The Ministry of Education is investigating costs relating to uniforms to identify whether they could be reduced.

The ministry's deputy secretary, Katrina Casey, says price cuts are not imminent but "there is work under way".

"We understand that for some families, meeting back-to-school costs can be a struggle ... There is work under way but it is in its early stages," she said.

"It's important that there are no barriers to accessing education, including the cost of uniforms."

The ministry told the Herald it was not looking to subsidise uniform prices and at this early stage, it was only investigating.

The move would likely be seen positively in the eyes of parents, Consumer NZ's head of research, Jessica Wilson, said.

"Uniform costs can have a big impact on household budgets," she said.

"Given the costs of kitting out your kids, parents are likely to welcome news the ministry is investigating whether prices can be reduced."

The ministry's announcement came as an independent survey of more than 1000 parents revealed they felt the pinch of back-to-school costs at home.

Of 1377 Postie customers, 70 per cent said there were experiencing stress over having to add new school uniforms into the household budget.

Meanwhile, 64 per cent had to make sacrifices at home just to be able to afford uniforms.

It comes as an Auckland mother revealed she forked out nearly $300 for her son's uniform at a decile four high school.

She only bought a pair of shorts, two polos, a physical education uniform and five pairs of socks and the woman was irate.

"I nearly died actually … What a rort! Someone is having a laugh," she said.

"I don't think they think about parents at all or how the hell they come to the prices they come to."

The woman, who asked to remain anonymous and not mention the name of the school, thought an overhaul of the system was needed. 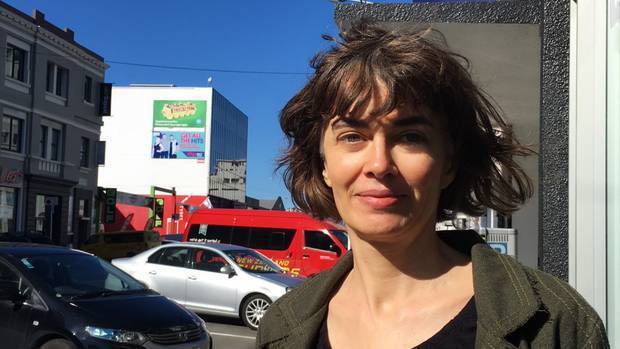 School Board of Trustees were responsible for setting uniform prices but the ministry did not expect them to make "significant profits" from sales.

"We expect that when schools are considering uniform options they consult with their parent community before making decisions," Casey said.

"Schools should also make sure they do everything they can to make decisions on uniforms that minimise the costs."

Parents who were irate about the price of their school uniform were encouraged to formally raise the issue with the Board of Trustees. 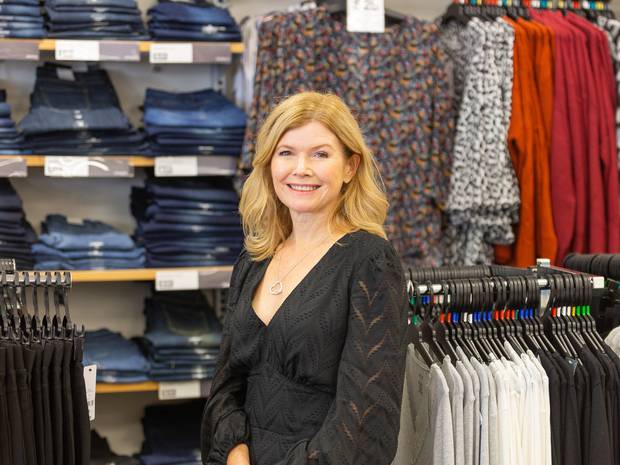 It was important for schools to be upfront about deals they had with uniform suppliers and to be able to justify their decisions, Wilson said.

"Where schools have exclusive arrangements with a uniform supplier, there's a risk you could pay a higher price because the usual competitive pressures don't apply."

"As a parent myself, I can certainly understand that - especially in the early days when the family was young and money was tight - this was always a concern," she said.

"If more people had the choice to shop at places such as Postie and they could make their money go further, that's something I think schools should be considering."

The first quarter of the year was often difficult financially for many Kiwis, following the festive season and reduced incomes over January.

Once uniform costs were thrown into the mix alongside the "debt hangover", a financial strategist called it a recipe for disaster.

"At some point, you should be planning to absorb it but most Kiwis just react, they don't plan, they just react to things and put incredible pressure on the family by default."

Schools were also encouraged by Casey to step in and help families who were under financial strain and mightn't be able to afford uniforms.

Letting them stagger payments, help provide second-hand uniforms and putting families in touch with organisations who could help were all options, she said.

50 per cent felt worried, exhausted or overwhelmed at the thought of getting the kids organised to go back to school

• 78 per cent felt unsure, worried or confused about the money they needed to save for school uniforms

• 59 per cent said if there was not an affordable, quality school uniform range available, that their kids would have to wear their old uniform items for another year.

The independent survey was conducted by Big Picture Marketing Strategy and Research in November 2019.