Former Business NZ chief executive Phil O'Reilly has today told the Epidemic Response Committee that thousands of businesses were being damaged by the crisis.

The former head of New Zealand's business lobby group is calling on the Government to have a "rethink" about its essential workers policy.

O'Reilly is also calling for the Government to expand the wage subsidy scheme and to provide small businesses with an "urgent" cash flow injection to keep them afloat.

"The engine of our economy is small business," he told MPs.

"It's important to realise how wide and deep this shock is, and will be," he said. 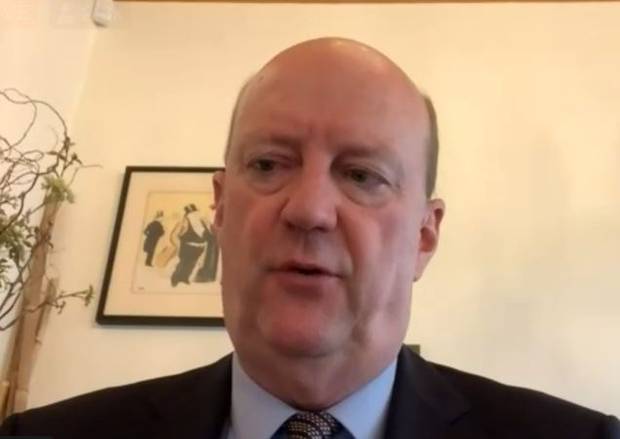 Thousands of businesses have been damaged by the pandemic response – "many of them mortally".

O'Reilly says the wage subsidy has been good for small businesses, but it has been confusing for many too.

He said the Government should further explain the scheme and make it more generous.

"We need to think about how we retain employment," he said.

If a business can show they can demonstrate social distancing while they are operating, they should be allowed to open, he said.

In Australia, he said, the Government is providing many businesses with an up to $20,000 cash flow injection.

"We should urgently do something similar. The biggest killer of SMEs is cash flow."