Public rubbish bins taken away, park-and-ride charges and public toilets closed are likely affects of Covid-19 as the Auckland Council tries to cut its budget after the Covid-19 crisis.

Mayor Phil Goff said the council has taken a $525 million hit in revenue from the pandemic - the highest faced by any council and the highest in the city's history.

"This is an emergency budget. We cannot respond to this crisis as business as usual. We have to cut our spending and manage our finances responsibly," he said.

Finance committee chairwoman Desley Simpson posted on social media that ratepayers are "going to need more than a Panadol". Another councillor has called the "emergency budget" a "horror show". 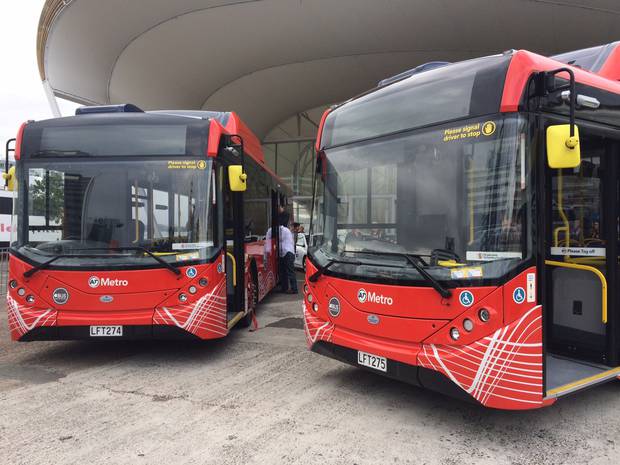 The brakes have on new electric buses for Auckland. Photo / File

The big numbers spell out the challenges facing the Super City, but it's the smaller numbers that spell out the everyday changes for Aucklanders.

To cut $200m and $250m from its capital budget, Auckland Transport will pause or cancel the rollout of red-light cameras, rural road upgrades, all walking and cycling projects not under construction, and stop buying electric buses.

Some public transport services will be cut to save $10m.

Major roading projects, such as Lake Rd, Lincoln Rd and East Coast Rd, are being halted for now.

Under the 2.5 per cent rates option, work would be deferred on the $1.4b Eastern Busway, some public transport fares would rise and charges introduced for park-and-ride facilities.

The budget document for public consultation shows capital spending on parks and community facilities has been halved - there is virtually no money to fix or replace old libraries, playgrounds and community halls.

The council believes Covid-19 will lead to reduced use of libraries, recreation centres and swimming pools. Public art spending will cut by 70 per cent.

There will be fewer and smaller council events, including Matariki, movies in parks, music in parks and the Heritage Festival.

The council plans to keep spending its $98.5m budget on the America's Cup.

Consultation on the budget opens today and closes on June 19.

"There are tough decisions ahead of us but by working together we can build a better and stronger Auckland," Goff said. 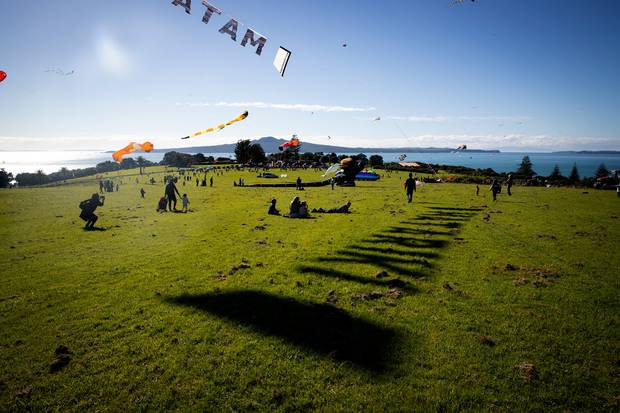 The Matariki Festival has been cancelled. Photo / Dean Purcell

He said the 2.5 per cent option would require greater cuts in spending, with $50m less investment in community assets and transport projects to renew and make our roads safer.

This option would mean reduced footpath cleaning, closing some public toilets and removing litter bins, reduced maintenance and cleaning of public spaces at the city centre waterfront, he said. 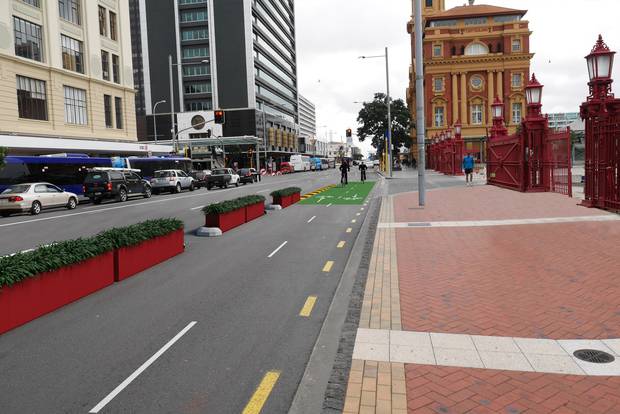 The only cycleways to proceed will be those under construction. Photo / File

Simpson said after consultation, the council will have to make the difficult but necessary decisions that will enable Auckland to recover as quickly as possible from the Covid crisis.

Other proposals in the emergency budget include a Covid-19 rates postponement scheme to allow ratepayers who are struggling financially as a result of Covid-19 to defer up to $20,000 of their rates for the 2020-2021 year, and a suspension of the accommodation provider targeted rate to provide relief to the accommodation sector.

Councillor Daniel Newman said: "Our job now is to front the community and explain the hundreds of millions of dollars in proposed cost-cutting, which brings into question whether we can deliver vital projects like stormwater infrastructure and road safety initiatives."