The mystery haunted Perth for more than 25 years until WA Supreme Court Justice Stephen Hall handed down his verdict on Thursday, bringing an end to the state's so-called "trial of the century".

Edwards, a former Telstra technician who called himself the "bogeyman" online, was convicted of murdering childcare worker Jane Rimmer, 23, in 1996 and solicitor Ciara Glennon, 27, in 1997. 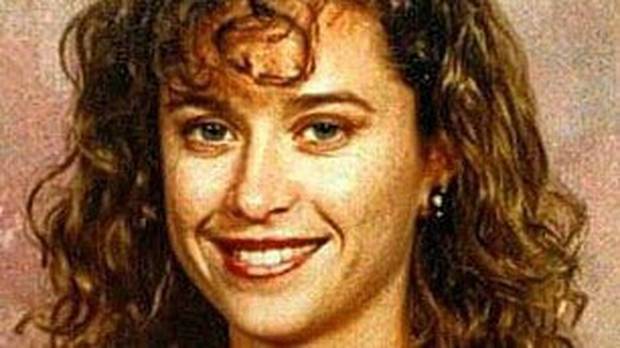 The hearing is still going and he has not yet revealed his verdict on whether he killed secretary Sarah Spiers, 18, whose remains have never been found.

He said it was unique due to its length, size and high degree of public interest.

"Attendance during the trial was strong and sustained," he said.

"Few trials have been so consistently reported on, or reported on in such detail."

Edwards sat in the dock and barely moved when the verdict was delivered.

Bradley Robert Edwards was already a confessed rapist who called himself the "bogeyman" online.

Ms Spiers vanished after attending Club Bayview with friends following Australia Day festivities in January 1996 and her body has never been found.

She had called for a taxi from a phone box but was gone by the time it arrived.

Ms Rimmer had visited the Continental Hotel with friends in June 1996 and was last captured on CCTV outside.

Her naked and decomposing body was found about two months later in Wellard when a rooster ran in front of a car, prompting a family to stop so the children could chase after it and the mother could pick death lilies.

Ms Glennon was taken after a night out with colleagues in Claremont in March 1997 and was last seen walking down Stirling Highway.

Her body was found in Eglinton bushland by a man searching for cannabis plants a few weeks later.

Edwards denied committing the murders but eventually pleaded guilty to twice raping a 17-year-old girl he abducted and dragged through Karrakatta Cemetery in 1995, and indecently assaulting an 18-year-old woman sleeping in her Huntingdale home in 1988.

The former Little Athletics coach was arrested in December 2016 after police discovered his DNA on a silk kimono left behind at the Huntingdale home, on the cemetery rape victim and under Ms Glennon's fingernails.

Hundreds of witnesses testified during the trial, including Edwards' two ex-wives, his love rival, former friends and people who saw a stranger offering lifts in Claremont. 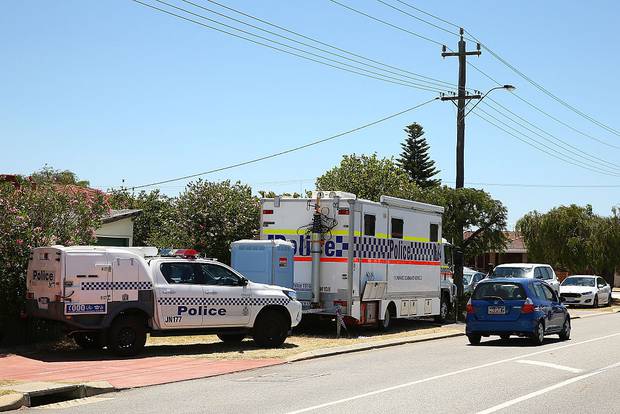 Police perform a forensic investigation at the Kewdale home of Bradley Robert Edwards on December 23, 2016 in Perth. Photo / Getty Images

The court heard Ms Rimmer and Ms Glennon had cuts to their necks and injuries indicating they had fought back.

Much of the trial focused on tedious but vital scientific evidence including DNA and fibre analysis.

Prosecutor Carmel Barbagallo argued Edwards, 51, had been "unmasked" as the "enigma of the dark" who preyed on the three vulnerable women.

But defence counsel Paul Yovich argued one could not act on a 20-year-old assumption the women were victims of a serial killer.

Edwards did not testify and his defence team did not call any witnesses.

The seven-month-long murder trial is believed be the most expensive in WA's history, with costs already exceeding A$11 million, and not even the Covid-19 pandemic could derail it.

The families of the slain women have sat in court during much of the proceedings, while Edwards' parents have also attended.