Auckland Transport's controversial parking strategy has been pushed back until after the local body elections, when there's a risk of it being scrapped.

The hot button policy would see AT removing parking spaces across the city for cycleways and bus lanes, and charging at park and ride stations, in a bid to unlock choked roads and reduce congestion.

But the Herald can reveal that public feedback has drawn strong opposition and there are also concerns about the level of engagement with Māori.

The policy is now in danger because only a slim majority of councillors currently favour rewriting the city's parking rules, and that could change after the polls close on October 8.

The parking strategy is one of the biggest transport upheavals undertaken by AT since the Super City was formed in 2010.

It works to the principle that kerbside parking is the "lowest priority" on arterial roads and will automatically be removed for cycleways and busways, except under exceptional circumstances. 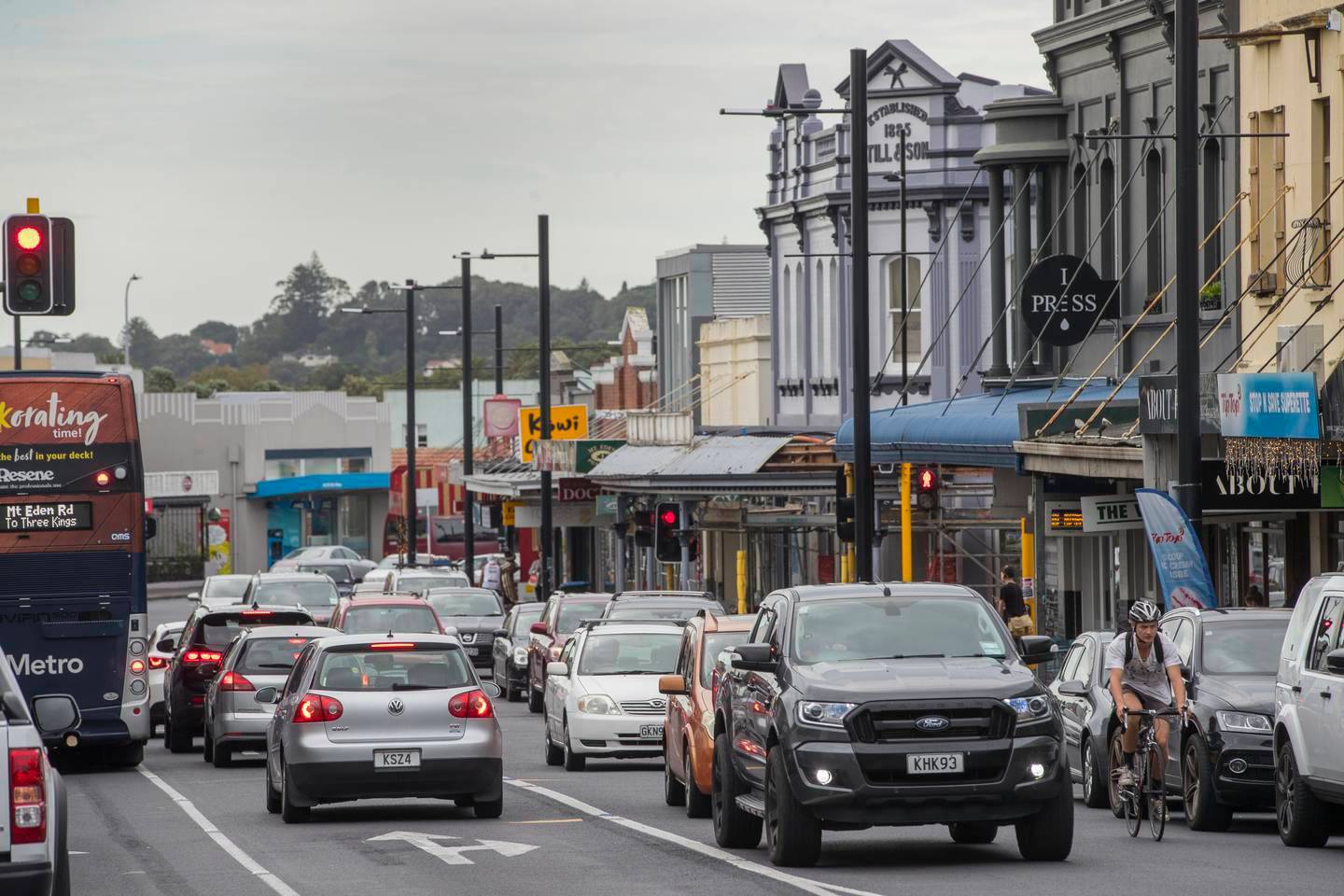 The council's planning committee was divided by 13 votes to 10 to endorse a revised version for public consultation that allows for parking plans in town centres.

Acting AT chief executive Mark Lambert and planning boss Jenny Chetwynd said gaps in public feedback and engagement with Māori require more work meaning the strategy will be delayed until February next year.

AT plans to go back out to consultation in West and South Auckland and try to repair relations with mana whenua, mataawaka and the Independent Māori Statutory Board (IMSB), which advances the interests of Māori at Auckland Council. 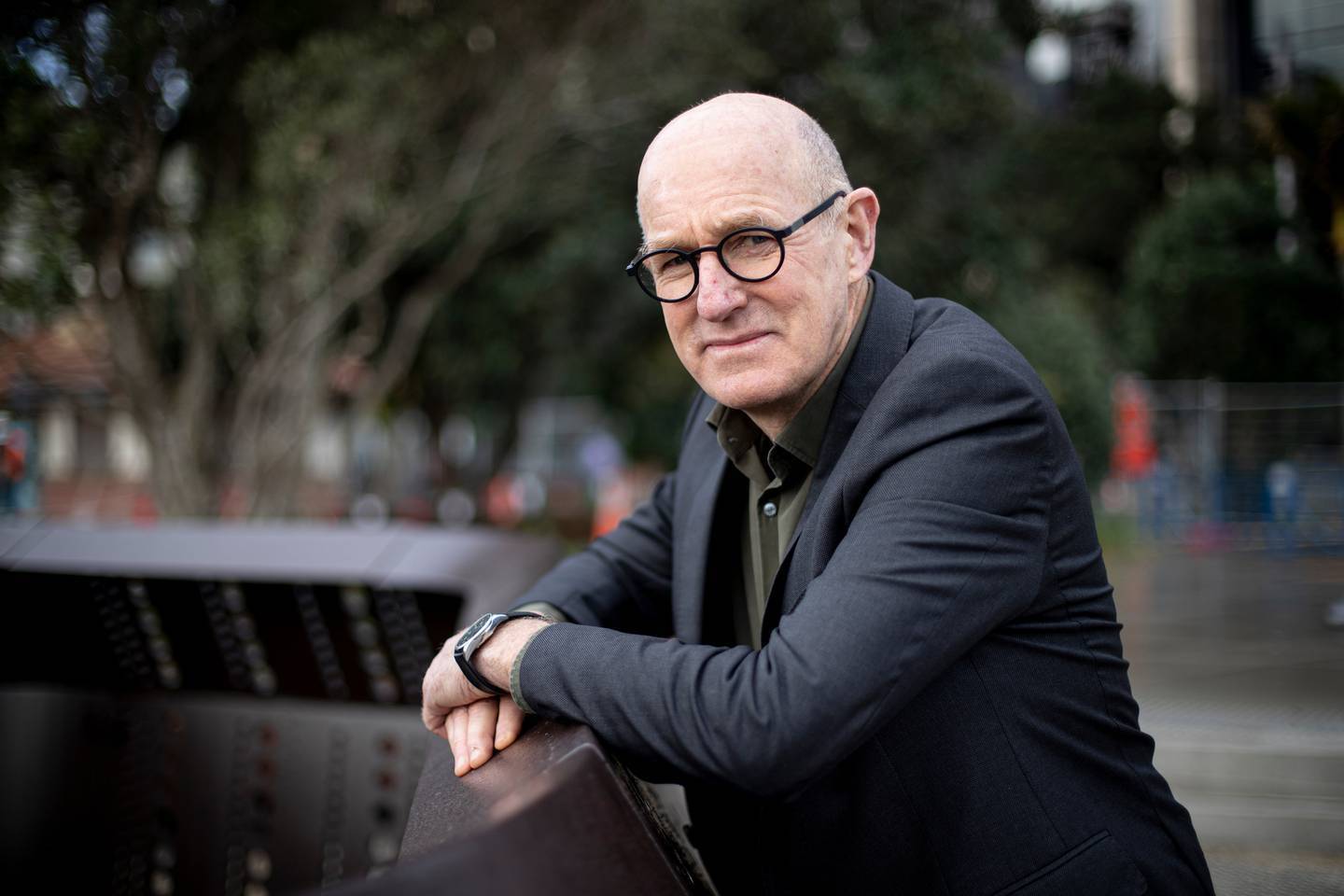 Supporters of the parking strategy said it was required to address climate change, it should be implemented as fast as possible and parking should be banned on all main roads.

The Automobile Association has mixed views on the strategy, saying it makes sense to remove parking on arterial roads, but concerned the strategy could later be extended to residential streets where parking is a real challenge.

The AA is also concerned about the double whammy of AT removing car parks and new Government-imposed rules that mean developers no longer have to provide off-street parking.

Chetwynd said the council advised her it wanted the issue delayed until after the election to get the new mayor and the council's eye across it.

Planning committee chairman Chris Darby is also seeking an assurance from AT that it has engaged properly with mana whenua and mataawaka when the strategy comes back to his committee for a final decision.

Documents obtained by the Herald under the Official Information Act show the AT board was keen to get final approval from the council before the election, but last night Chetwynd said the most important thing is the council is comfortable with where the strategy lands. 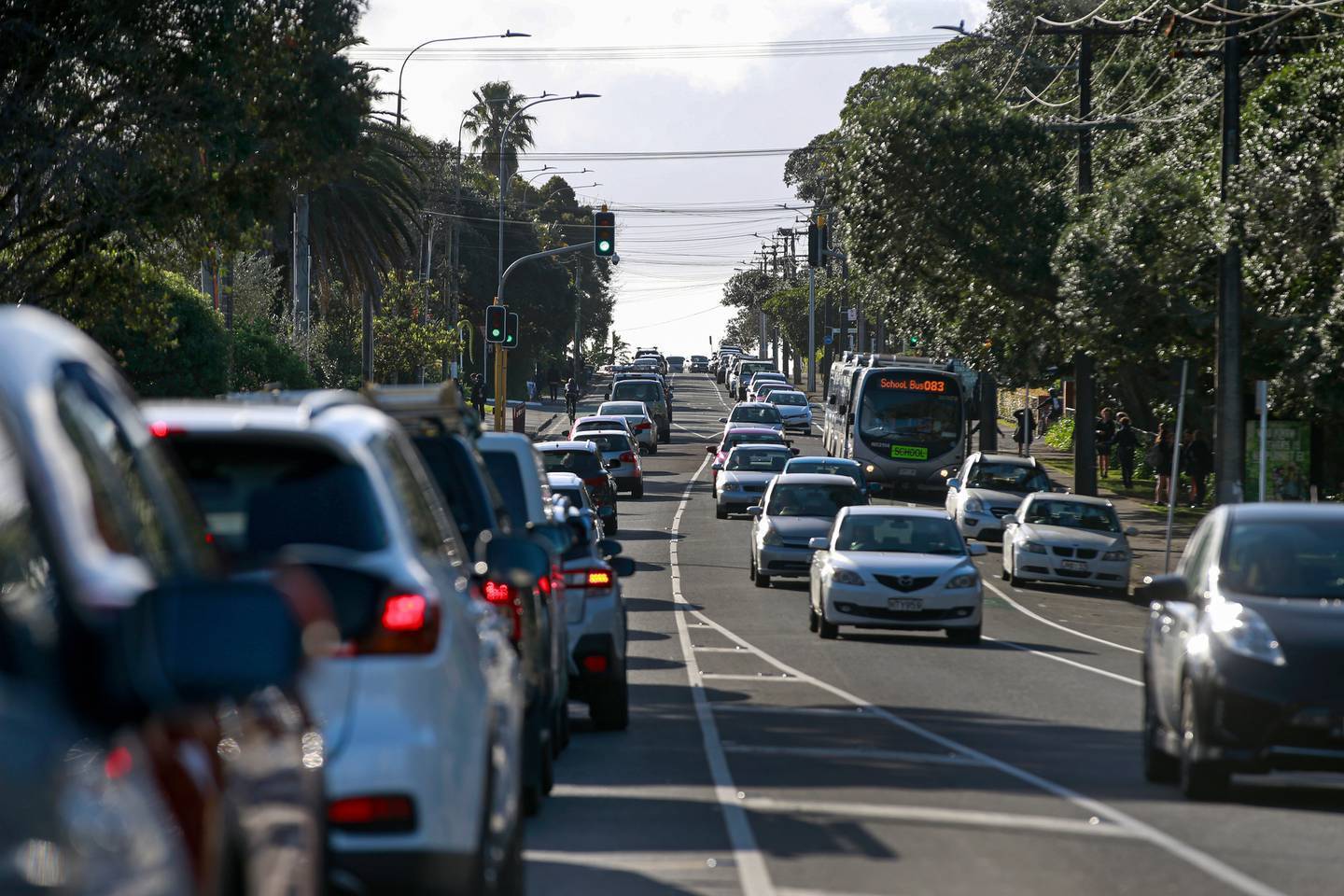 AT is on the back foot with Māori following a mana whenua hui and talks with the IMSB.

The Official Information Act documents show Māori at the hui expressed serious concerns about the impact of removing car parks for less able-bodied kaumatua and kuia and tougher enforcement creating a cycle of debt for Māori.

After two members of the IMSB, Tau Henare and Karen Wilson, voted against endorsing the strategy for public consultation in March, the AT board called for a "leader to leader" meeting to address IMSB concerns about the engagement process.

An email from the AT officer overseeing the parking strategy, Andrew McGill, said this is "no fault of ours, but we need to make sure we repair the relationship. Their votes will be critical for the final approval".

Chetwynd said mana whenua input is critical for AT to have a Te Ao Māori perspective, saying it is an ongoing learning experience for the council body and Māori.

She wanted to understand the depth of Māori concerns and was "absolutely" prepared to make changes to the strategy.

"We have to not just learn from Māori, but all sectors of the community," Chetwynd said. 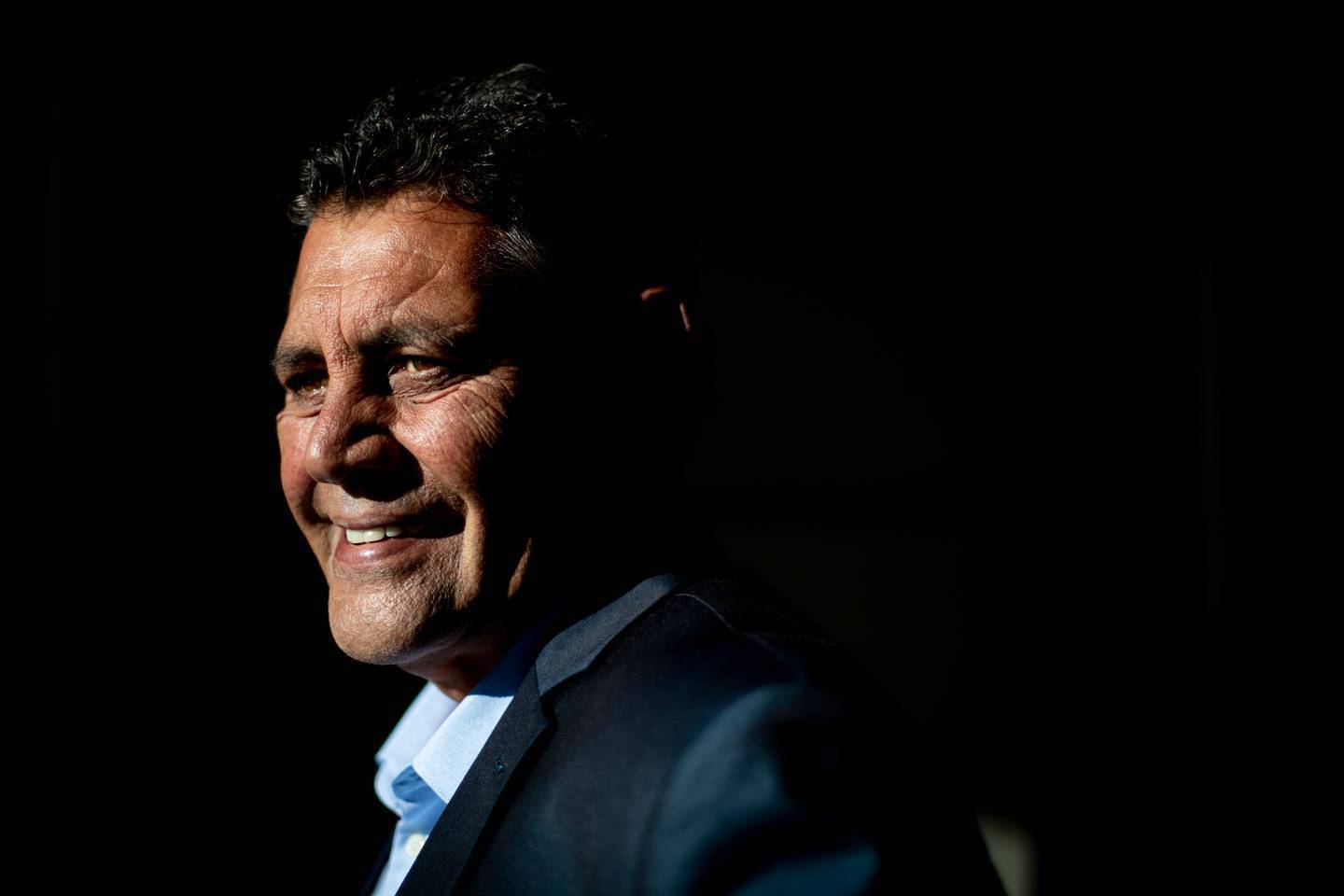 IMSB chairman David Taipari told the Herald a meeting took place following the board directive with senior AT staff to discuss poor engagement and the need for it to be done better.

"Some stuff has been done recently, but it is still not good enough," said Taipari, saying in his view Henare and Wilson are unlikely to change their position when the matter returns to the planning committee.

Said Lambert: "We do need more time to progress the strategy and try and get a more balanced approach, looking to listen more and make changes to the strategy over the next few months."