Serena Williams is returning to Auckland.

In a massive coup for the ASB Classic, the American has been confirmed for the 2020 event.

Williams is recognised as one of greatest tennis players of all time, with 23 grand slam singles to her name.

She has amassed an incredible 319 weeks at No 1 in the world, and captured 72 WTA titles.

The younger of the Williams sisters has also had success in doubles, winning 14 doubles and two mixed doubles titles, taking her tally to 39 Grand Slam titles – the most of any active player, male or female. 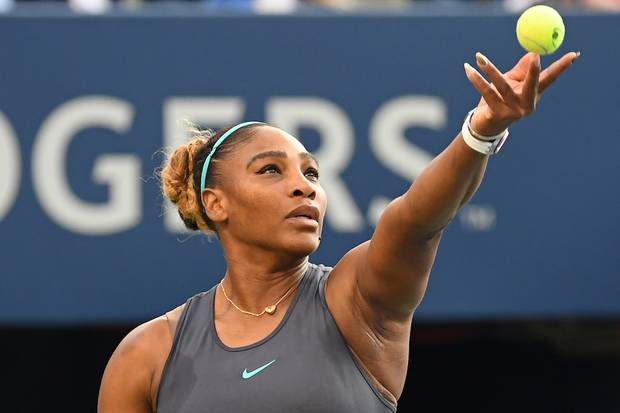 But her return to Auckland is unexpected.

The 37-year-old doesn't play many events across the calendar— and very few of Auckland's size — and had an unhappy time in her only previous visit in 2017.

Although she enjoyed the tournament's atmosphere and the friendliness of the staff and volunteers, she had an unhappy time on court.

She lost in the second round to unheralded compatriot Madison Brengle, making more than 70 unforced errors in the three set defeat.

Williams struggled to find her range in the blustery conditions, in what was one of the windiest afternoons in recent memory.

She left under a cloud, describing the conditions some of the worst she had played in her career, as she cut her final press conference short.

But Williams created an unbelievable buzz around the event, putting the tournament at front and centre in a way that has only happened a few times in its history. 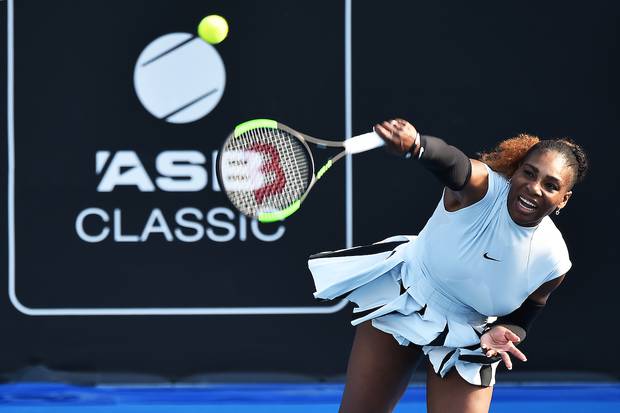 Her visit was also memorable as she announced her engagement to Alexis Ohanian to the world from a private beach on Auckland's Waiheke Island.

Serena is looking forward to coming back to the ASB Classic to start her 2020 campaign.

"Oh man, I want to win that title so bad," said Williams. "Last time I was there I had so much going on and although I fought through to win my first match, I know I didn't play to my level. I have such amazing memories that are really special to me from Auckland. I would really like to add some on court memories to that list."

"We are thrilled to get Serena back," said Budge. "We know she has some unfinished business here and we have desperately wanted to show the New Zealand public just what the greatest player of all time can do here. Serena is chasing history and Auckland will play a key role in helping her achieve it. I can't wait to see her back out on court."

The ASB Classic will span two weeks, with women's week kicking off on Monday 6 January, followed by men's week running from Monday 13 through to Saturday 18 January 2020.