The head of New Zealand's foreign ministry says there is "no question" Russian troll farms have been spreading disinformation online here under direction from the Kremlin.

This was similar to instances in other Western jurisdictions, and had been confirmed by tech platforms too, he said.

"It is a basic statecraft of the Russian system these days."

Seed said there were examples in the anti-vaccination arena.

"The issue is the extent to which the troll farms and the way they are operating, the way in which that is directly directed by the Russian state, there is no question about that," he told a Parliamentary select committee, after questions from National Party MP Gerry Brownlee.

Foreign Minister Nanaia Mahuta said this disinformation was also harmful in its effect on how people were perceiving the Russian war on Ukraine and international response to it. 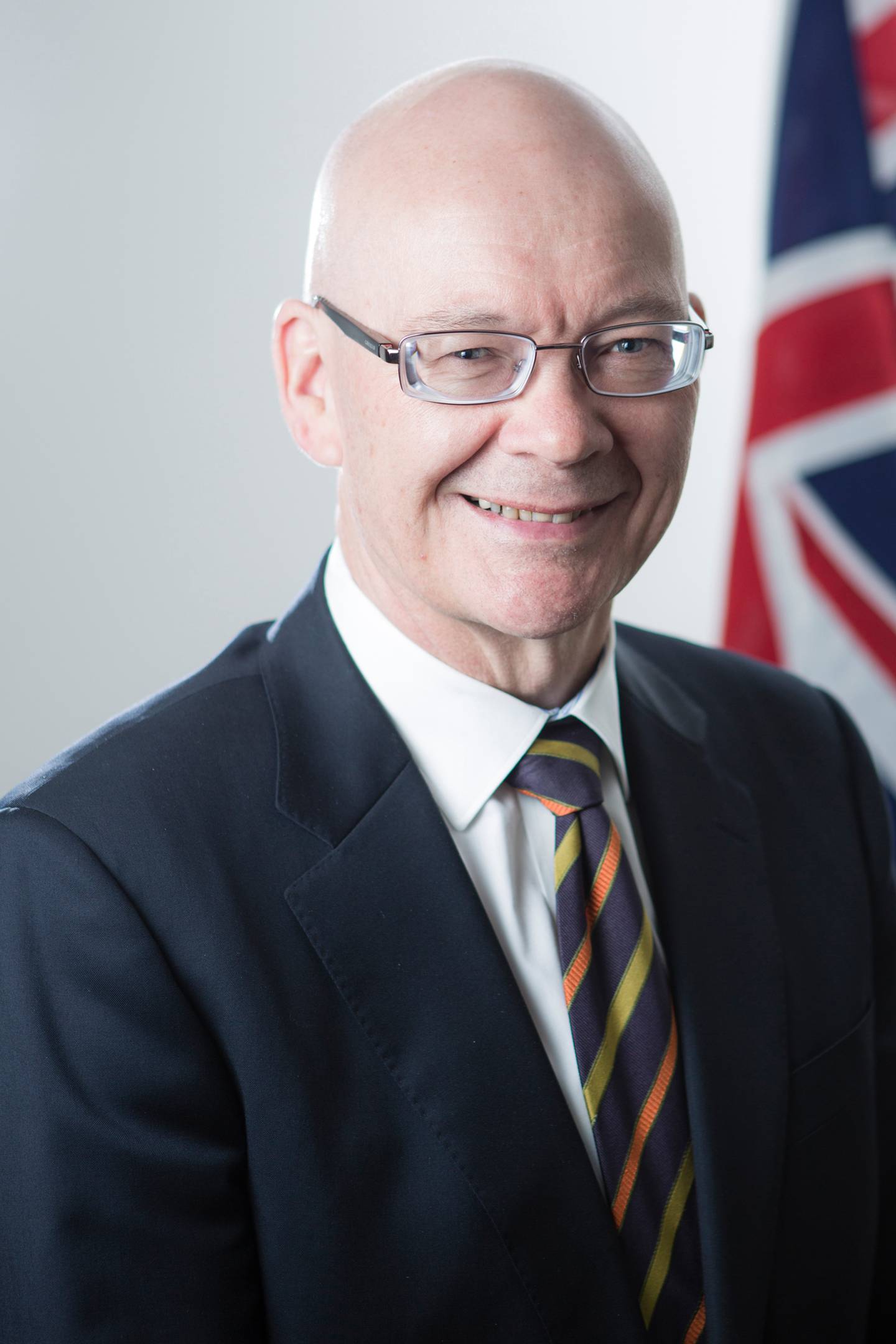 Chief executive at the Ministry of Foreign Affairs and Trade Chris Seed says there is "no question" troll farms are operating here under direction of the Kremlin. Photo / Supplied

Mahuta said the most recent cyber attacks were in May. She said the Government had placed sanctions on eight individuals and entities regarding propaganda around the Russian war on Ukraine.

The comments come after two recent speeches by Prime Minister Jacinda Ardern warning of disinformation, first in her Harvard address and then overnight at the Nato leaders' meeting in Madrid.

Speaking to media after the meeting, Mahuta said the troll farms were concerning.

"That's why we undertook to put sanctions on Russian troll farms.

"We can anticipate that they're fairly widespread. And it creates a misconception about what is actually happening in the war.

"There are several other examples and social media is the obvious platform to go to to see some of those examples, though. The point though, of the disinformation campaign is it does not age a clear-eyed view of what is happening in Ukraine."

Brownlee also asked about the presence of the Russian ambassador in New Zealand and what engagement there had been.

Seed said they had met five times with the ambassador since the war began, and most recently two weeks ago.

In that meeting officials had "continued to express outrage at the invasion", drew attention to human rights violations, rights of prisoners of war, and steps they were planning around the International Court of Justice, Seed said.

Mahuta was also asked about China's role in the upcoming Pacific Islands Forum, and what sort of discussions were planned around the superpower's recent push to build security alliances in the region.

Mahuta said the Pacific was increasingly "a contested space" and it was up to Pacific nations themselves to decide if they are to enter bilateral relationships.

"But when it gets to a regional conversation, that potentially is an entirely different matter."

She said she anticipated the topic to be "fleshed out" at the forum.

Mahuta said regardless, climate change was the main security threat facing the region.