Facebook has pulled Advance NZ's page just two days out from the Election.

Party co-leader Billy Te Kahika says the move is "nothing short of election interference", and is calling for an investigation into the social media giant's behaviour.

"Advance NZ has been bravely questioning the Government's approach to Covid-19, sharing the views and advice of international scientists, and standing up to vested interests in New Zealand," he said.

It comes as the party was ordered to pull misleading advertising claiming vaccinations were mandatory under the law - which they aren't.

Director general of health Dr Ashley Bloomfield has even gone on the record to say a vaccine to Covid-19 would not be mandatory.

The Advertising Standards Authority said the statement, used to send the message that the Government had overstepped its boundaries in response to the Covid-19 pandemic.

"The board also noted the Covid-19 pandemic has resulted in heightened fear about vaccination and the use of the unsubstantiated statement was likely to cause fear or distress without justification," the ASA said in its decision.

In August the party was ordered to pull a political video off social media which claimed the Labour party would force New Zealanders to be vaccinated. 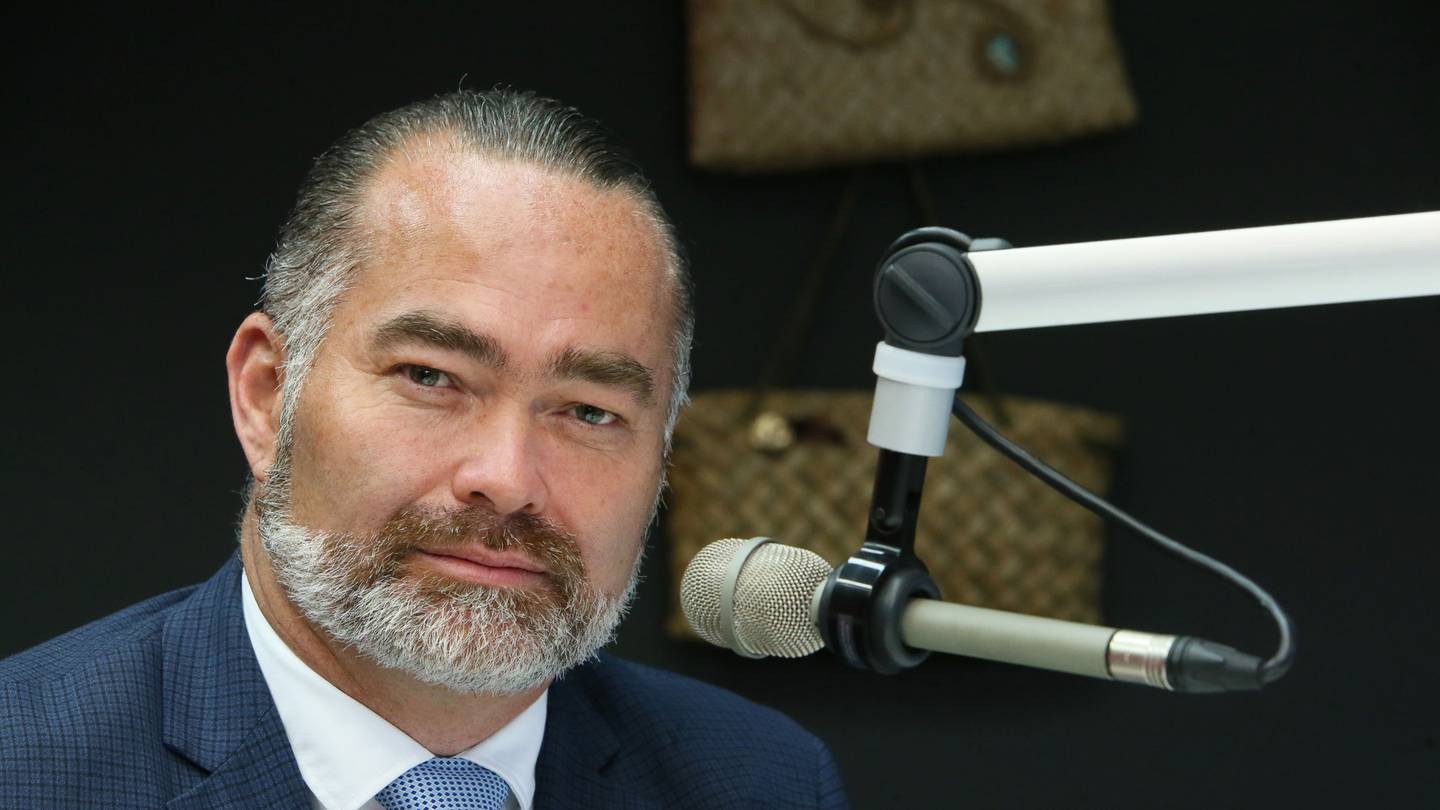 Speaker Trevor Mallard told the party take down the clip posted to the party's Facebook page because it breaches the rules of using Parliamentary footage.

Today, Te Kahika said Facebook's actions showed that the party was in a "very real fight" against New Zealand becoming a totalitarian state.

"This is a cynical example of election interference by an American owned social media outlet that has no business performing any such operation in our sovereign nation. I am horrified beyond belief."

"We need to stand now, in this election, to protect our rights and freedoms," he said.

"We need a full inquiry into Facebook's election interference."

Te Kahika holds a number of controversial views, including that Covid-19 was a bioweapon designed to be used on civilians around the world.