The opening of the second stage of the Auckland mega-mall, owned by ASX-listed Scentre Group, will see over 30 new retailers open their doors for the first time, including new-to-market retailer Doc Marten, Swanndri, and four new dining concepts.

David Jones, along with supermarket Countdown, are considered anchor stores for the site and are expected to be main drawcards for Auckland shoppers. This is the final stage of opening for Westfield Newmarket, which cost $790 million to develop.

Ian Moir, chief executive of David Jones, said the department store retailer had invested "tens of millions of dollars" in the store, though nothing close to the A$200m it spent on its Elizabeth St store in Sydney. 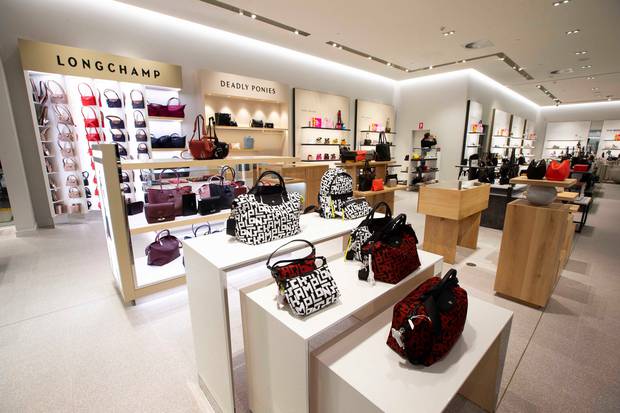 Moir said he believed the Auckland store would "do incredibly well" in the luxury and beauty categories. "Wellington is an important market, and luxury has done well for us, but I think luxury here is going to do better here, just because it is a bigger market," the former Australian rugby league player told the Herald.

"The Auckland customer is very trend-aware - they know their brands, know their fashion. The store will appeal to the Chinese tourist and the Asian market here. Beauty is going to be about 30 per cent of our business [revenue] here."

David Jones first expanded into New Zealand in July 2016 with the opening of its Wellington store. The Auckland department store has been more than three years in the making. It had originally planned to enter the market in Auckland but due to real estate available launched in Wellington.

Moir said David Jones had no plans to open more stores in New Zealand, but was open to the idea - depending on how the Auckland store was received. "New Zealand will be an important market for us, I think this [store] will really work.

"It makes such a big difference having scale - it makes it more cost-effective, distribution is easy, all sorts of economic benefits as soon as you go to scale so we're excited we're opening this, on top of Wellington, and let's see how successful this is and then on the back of that we'll think after that." 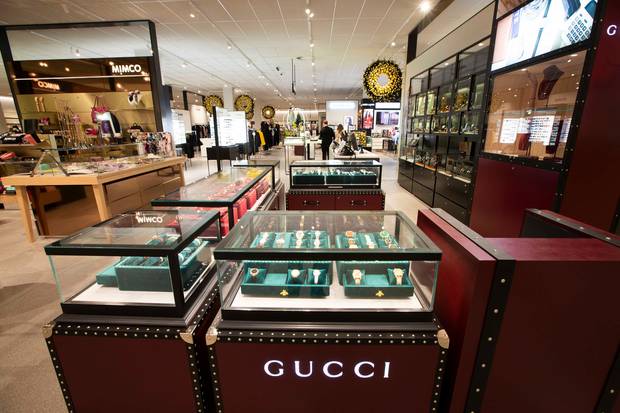 The retail chain has invested heavily in its one-on-one personal shopping offering, which had proved successful in translating into sales, Moir said. "It resonates with the top-end David Jones customer. If I look at how popular it is in Australia, we're giving a bigger and bigger commitment to this. People love that personalised service and they can spend big amounts of money in one or two hours."

Paul Gardner, regional manager for Scentre Group's Westfield Newmarket development, said David Jones would be a drawcard for the centre.

"There's also a lot of people in the community that are very excited about Countdown supermarket opening."

Westfield Newmarket will open its luxury shopping precinct housing more than 10 brands next year. Louis Vuitton, Gucci and Canada Goose are expected to open stores in the precinct, though no names or dates have been announced.

Event Cinemas will open a complex in the centre in January. H&M will open its two-level store in the mall on December 12.