Air New Zealand chief executive Greg Foran has offered to reduce his base pay of $1.65 million by approximately 15 per cent ($250,000), team will extend their salary freeze as the airline grapples with the deepening coronavirus crisis.

On top of this, the airline has implemented a hiring freeze for all roles that are non-critical and will offer operational staff the option to take unpaid leave in addition to managing annual leave balances.

Foran says that it is increasingly clear that Covid-19 has created an ''unprecedented situation'' and it is difficult to predict future demand patterns.

He said Air NZ had put in place various labour initiatives, including a voluntary reduction of his pay, a hiring freeze for all non-critical roles and voluntary unpaid leave for operational staff.

Due to increased uncertainty surrounding the duration and scale of the Covid-19 outbreak, the airline has today announced that it will be withdrawing the full year 2020 earnings guidance it issued to the market on February 24 and reconfirmed at its interim results announcement three days later. On February 24 it cut its full year underlying earnings guidance by as much as $75m. 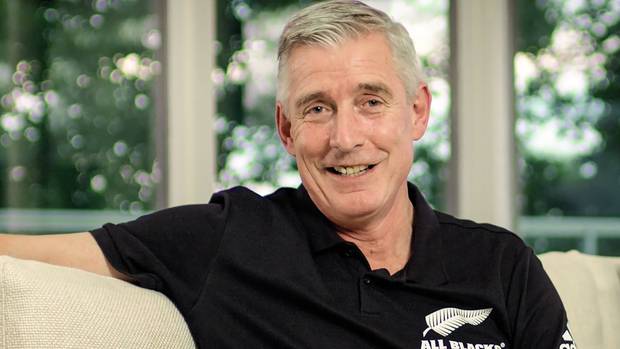 ''However, the airline now believes that the financial impact is likely to be more significant than previously estimated and with the situation evolving at such a rapid pace, the airline is not in a position to provide an earnings outlook to the market at this time,'' it said in a notice to the NZX.

Already this year about a third of its market capitalisation - or about $1 billion - had been wiped out as investors dumped shares. An update on earnings expectations will be provided when appropriate.

Over the course of the last week the airline has seen additional softness in demand with a decline in bookings across its network, spreading to a market that had been previously holding up - North America.

"We have been continuously monitoring bookings and in recent days have seen a further decline which coincides with media coverage of the spread of Covid-19 to most countries on our network as well as here in New Zealand," says Foran.

The airline has implemented further capacity reductions to its network, which include extending the suspension of its Shanghai service through to the end of April, and additional consolidation of services across the Tasman, Pacific Islands and domestic network in March and April.

As a result of these actions, Air New Zealand has reduced total capacity into Asia by 26 percent, and total overall network capacity by approximately 10 percent since the outbreak of Covid-19 started.

Like other airlines the airline is also pursuing a range of mitigations in response to the swift decline of demand.

These include the deferral of non-urgent capital spend and non-critical business activity across operational and corporate functions.

"Air New Zealand is a strong and resilient business operated by a world-class team with deep experience having navigated prior shocks to our business and industry. While we have already made swift adjustments to our operations, we are prepared to take further actions to address the ongoing demand impact of Covid-19," said Foran.