Prince Charles has been named as the member of the royal family who allegedly questioned the 'skin tone' of Harry and Meghan's child Archie, prior to his birth, and he is not happy about it. In fact, sources reveal that Charles called in the lawyers as soon as the claims emerged that he was the "royal racist".

The finger was pointed at Charles in a soon-to-be released book, "Brothers And Wives: Inside The Private Lives of William, Kate, Harry and Meghan", by Christopher Andersen. In the tell-all, Andersen states that Charles, upon learning of his son's engagement to Markle, mused to Camilla: "I wonder what the children will look like?"

Camilla is said to have been "somewhat taken aback" and replied: "Well, absolutely gorgeous, I'm certain."

Charles is said to have then lowered his voice, asking: "I mean, what do you think their children's complexion might be?'' 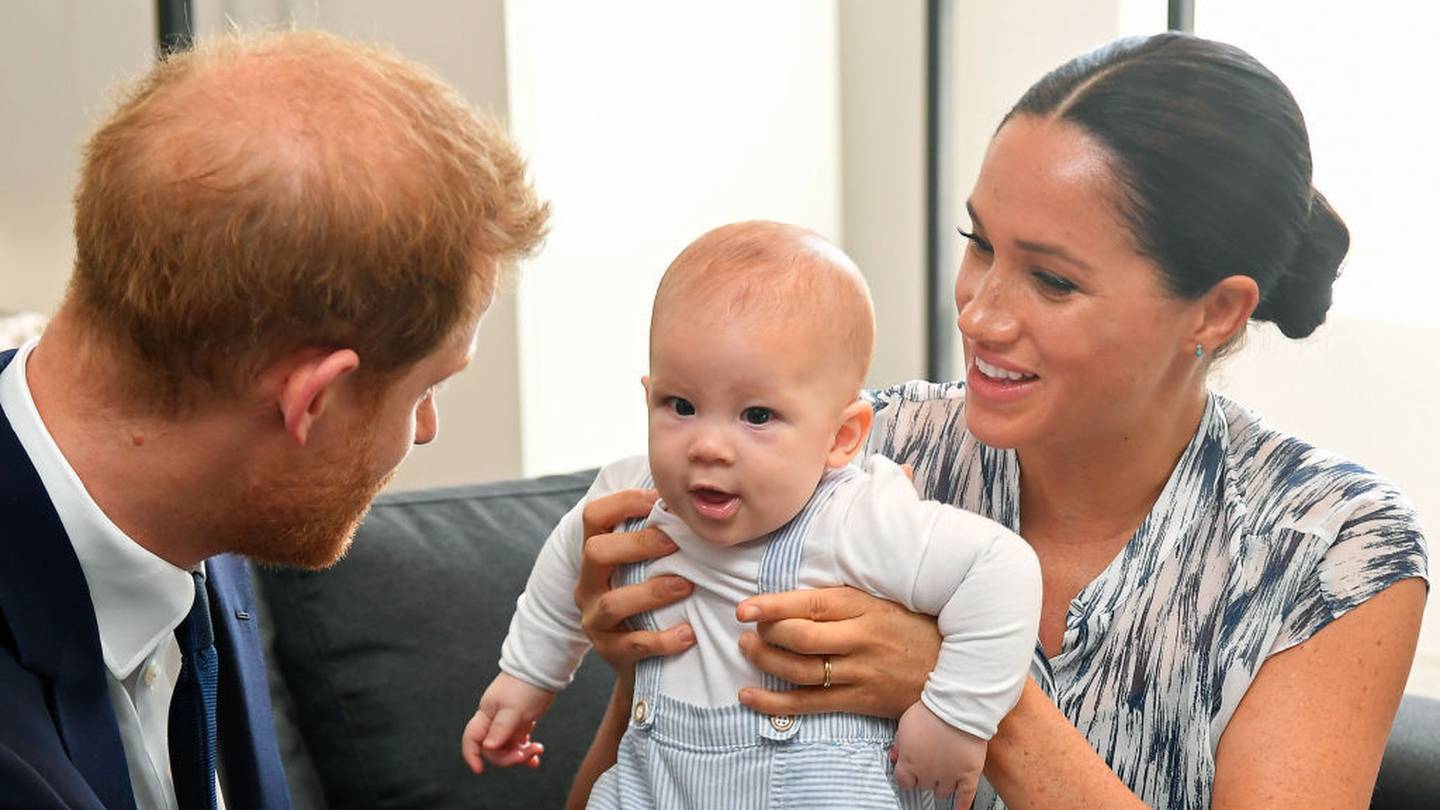 Prince Charles has been named as the member of the royal family who questioned the 'skin tone' of Harry and Meghan's child Archie, prior to his birth. Photo / Getty Images

A spokesperson for the Prince told The Sun: "This is fiction and not worth further comment."

The book goes on to describe a frustrated Harry, who, according to another insider, was told by his father that he was being "overly sensitive about the matter".

And it alleges Prince William deemed the comment about Archie "tactless" but "not a sign of racism within the family".

But it's not the only claim made by Andersen. He also details the royal family's concern over Harry's "rush to the altar" and the widely-reported rift between Harry, William and their wives, alleging the "Fab Four" are now "barely speaking".