Frustrated businesses are urging the Government to allow them to bring in rapid Covid-19 tests to protect New Zealand work sites.

A powerful group of 25 businesses across a range of sectors employing thousands of staff have formed a coalition to jointly import 370,000 rapid antigen tests to be introduced on workplaces around the country.

Mainfreight's managing director Don Braid said the businesses were seeking urgent approval from the Government "to allow for the importation of rapid surveillance tests as a critical part of health and safety management in the workplace".

The plea is a sign of businesses increasingly frustrated with the slow rollout of rapid testing as the latest border failure hit in August when the Government's mass vaccination programme had got off to a slow start.

Braid said businesses wanted to take care of their people from a health and safety perspective and to keep their sites operational.

''Vaccinations and testing are key to this and it is bewildering that the rapid testing we are using in 26 locations around the world is unavailable to us at our home base in New Zealand.'' 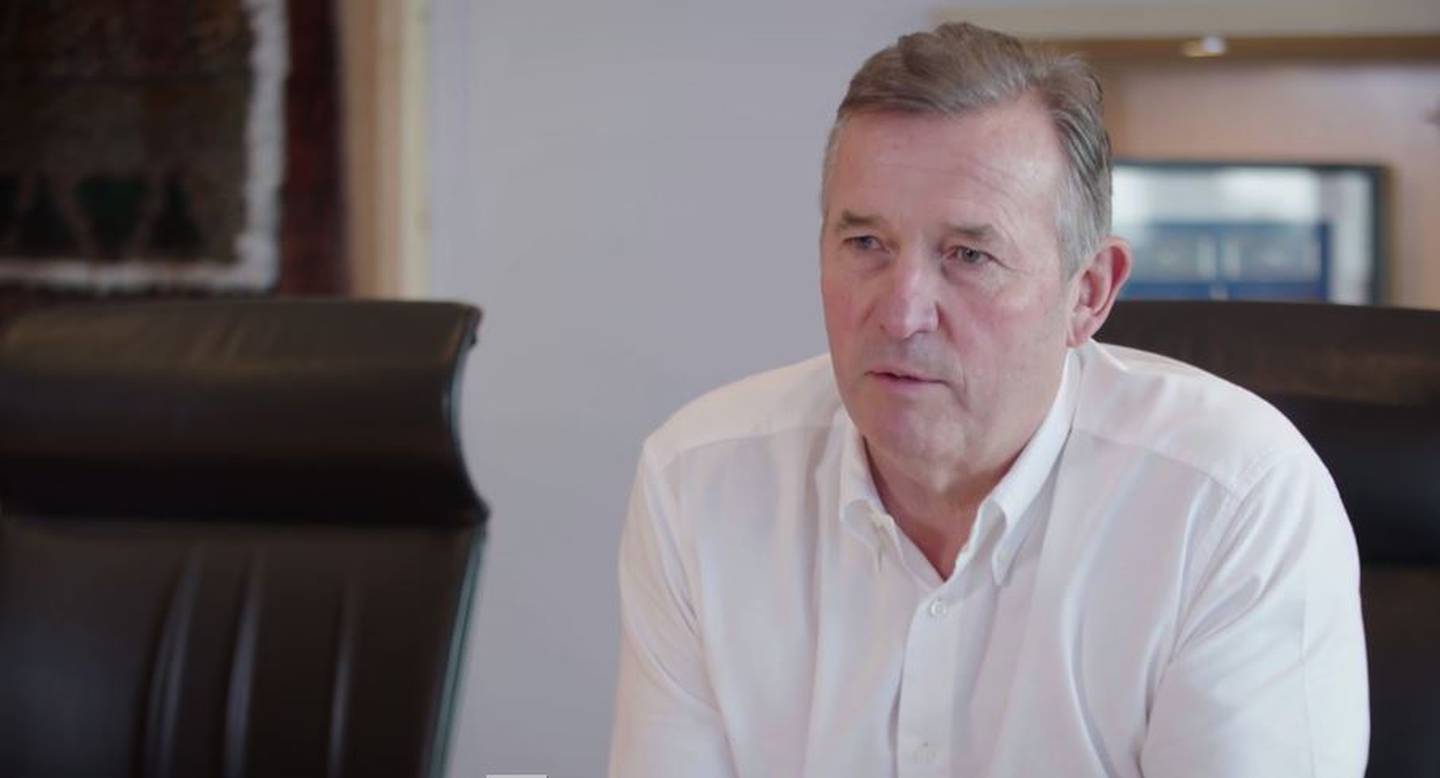 Comment has been sought from Associate Health Minister Ayesha Verrall. There will be an update from the Government on testing tomorrow.

Last month it announced a trial at Middlemore Hospital of the tests which use swabs taken from the nose or throat for surveillance testing for Covid. In Britain the National Health Service encourages people to do them at home.

Braid said: "We believe the Government shares our concern that the addition of antigen testing cannot suffer the long delays that occurred in introducing saliva testing. With the current Delta outbreak we are confident they will act decisively and work with us to make it happen."

He told the Herald relevant Government ministers had been willing to consider all options but he feared the push to import the tests for use within businesses could get bogged down at the Ministry of Health.

''We asked for a workplace opportunity to try these antigen testing units three or four weeks ago but it was stymied by the ministry.''

There was heavy demand for the kits - priced at around $10 - around the world and he was worried this could lead to a shortage if this country didn't act quickly to import them.

Testing didn't replace vaccination as the most important way of fighting Covid, said Braid but was another tool.

''Business has been trying to assist the Government and the ministry and we feel we have a vital role to play.''

Rapid antigen tests are used widely overseas as an additional tool to curb the spread of Covid-19, providing on-the-spot results in minutes to help identify chains of transmission, provide reassurance to employees and ensure workplace continuity.

The 25 companies, which are looking to procure 370,000 tests via medical supplies wholesaler and distributor EBOS Healthcare, have written to the Government seeking emergency clearance to import the tests within the next seven days.

The tests, which would not take the place of existing PCR tests for border workers or those who are experiencing symptoms, provide results in about 15 minutes, unlike PCR tests which can take days to return results.

Five of the six rapid tests under consideration are approved and in use in Australia with final option currently under an approvals process, the coalition says.

Foodstuffs North Island chief executive Chris Quin said the company was focused on keeping its staff and customers safe and rapid antigen testing would provide a quick and easy way for key staff to test themselves frequently at home or at work.

"Covid-19 isn't disappearing any time soon. We want access to fast testing to provide an additional layer of screening for our essential workforce, who have been hugely cooperative in doing the right thing for each other and New Zealand from a health and safety perspective.

"The tests are proven to be very effective when used frequently. They can only strengthen and improve our current plan for managing the virus as an additional layer of protection as we move towards living with Covid-19. It's a lot like a high-vis jacket - they don't protect from every accident but they're another important tool in helping to keep people safe."

"We initiated saliva testing among our essential workers at Huntly during alert level 4 and this provided assurance our staff and the plant could operate safely. The half-day turnaround for saliva results is good, but the immediacy of rapid antigen testing means our staff will have reasonable confidence before they step foot on site that they are safe to do so."

England said rapid antigen testing could be employed throughout the energy company's other locations, though Huntly would be where it was most valued. 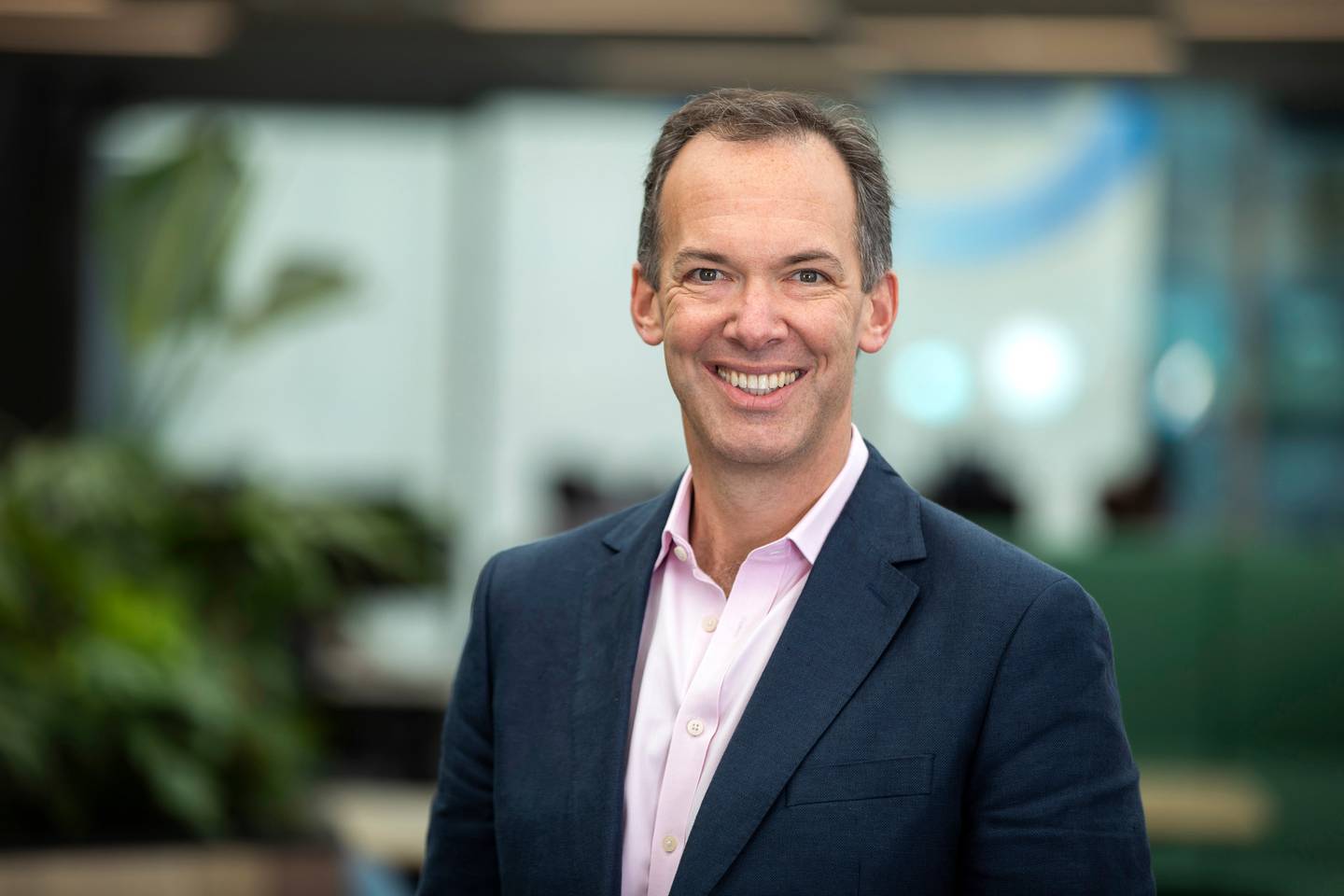 "Huntly is a critical part of New Zealand's energy network – it simply has to keep running, and the only people who can operate Huntly are those who work there."

Last month the Ministry of Health said the main advantage of Rapid Antigen Testing is that results can be available as soon as 15 minutes after the sample is taken. They are also relatively cheap to perform.

Antigen tests require a higher quantity of the virus to be present in the sample than other Covid-19 testing methods. As a result, antigen testing tends to be less sensitive at detecting cases, especially in asymptomatic people or people who are early in their infectious period, the ministry said.

Rapid antigen testing is used widely overseas for screening for Covid-19 in populations where the virus is circulating widely.

Antigen testing is unlikely to identify someone who does not have Covid-19 as a positive case (high specificity). However, because antigen tests require quite a high amount of virus in the sample, positive cases that are early in their infectious state often return a negative result – so antigen tests are not as sensitive as PCR tests, the ministry said.

Samples for antigen tests used internationally so far have been from a nasopharyngeal or nasal swab, as that is where there is a lot of the virus. However, there are developments to look at alternative collection methods available over time, such as a saliva sample.

It said last month ''New Zealand's elimination strategy'' has meant antigen testing has not been appropriate here to date – the most accurate test is needed to find every potential case.