Chief Censor David Shanks said the most surprising finding was that nearly half of the most popular videos had narratives involving sex between blended family members.

"This was not something that was evident in earlier content research, particularly pre-internet research," he said at a press conference in Wellington today.

"That was surprising and a little bit shocking." 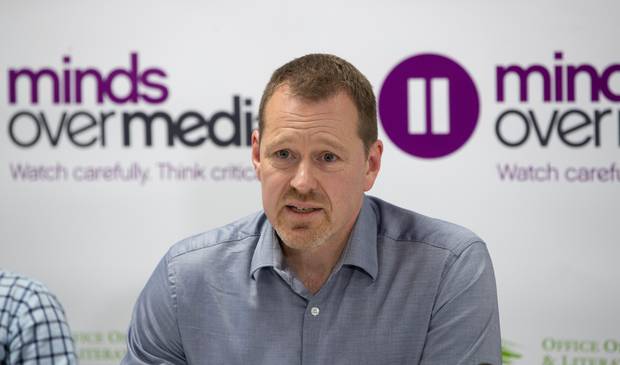 Mature viewers would realise that these scenarios were fake and contrived, but the fantasy aspect of the videos might be less clear to teens who were still forming their views on sex, Shanks said.

Many of the narratives involved a family member who was reluctant to engage in sex but went through with it under pressure. This could "reinforce some stereotypes around no becoming yes".

Extreme content was not particularly popular among New Zealanders, the analysis found.

Around 10 per cent featured physical aggression like pinching, slapping, hair-pulling, or evidence of unhappiness.

A quarter of the videos featured affection, such as kissing, embracing or soft touching. And just 3 per cent featured condom use.

"Now it is more important than ever to give our young people the information and education they need in this space." 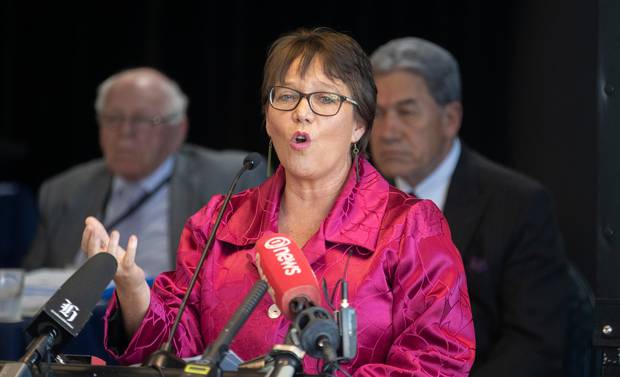 The Government is preparing law changes to regulate online pornography.

Internal Affairs Minister Tracey Martin has said she hopes to introduce the proposals to Parliament before the next election.

"A number of different approaches are required – some practical, some education and possibly some involving regulations. This includes preventing children and young people from accidentally being exposed to pornography and from deliberately accessing it in a digital environment, including at school."

The Government law changes were influenced by reforms in the United Kingdom, which have now been shelved.