The Government will on Monday consider the next steps in developing a plan for Aotearoa to realise its international obligations around Māori self-determination.

Māori Development Minister Willie Jackson will take a paper to a Cabinet committee with feedback from Māori on the United Nations Declaration on the Rights of Indigenous Peoples (UNDRIP), and seeking approval start drafting a plan.

It comes as the Act Party launches a campaign to have issues around co-governance - which would cover the role of the Declaration - put to a referendum, so the public can also decide what the principles of the Treaty of Waitangi should be.

Following Cabinet sign-off, likely by April 5, work will begin work on a draft Declaration plan, scheduled to be released for consultation from June, with the aim of having a final plan signed off by the end of the year.

Part of the consultation included discussions around the document He Puapua, produced in 2019 to advise how New Zealand could realise its commitments under the Declaration.

The document included a roadmap to 2040 by which time it envisages various co-governance and Māori-run arrangements to address the huge inequities currently facing Māori. 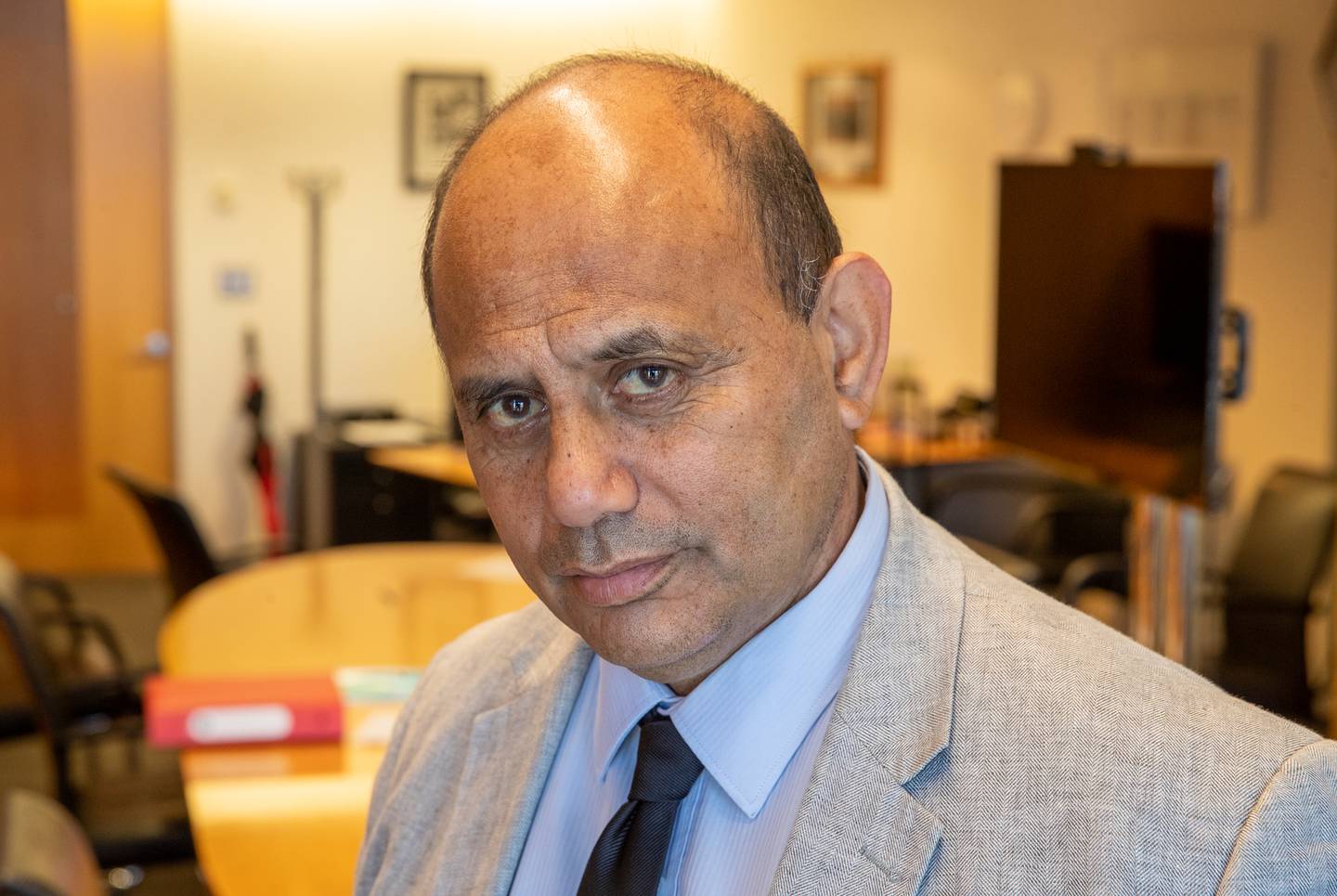 These include a separate Māori Parliament or upper house, health and justice systems, further return of Māori assets including foreshore and seabed, and recognition of cultural rights and equity.

The document became a hot political topic in 2021, forcing the Government to rule out certain aspects like a separate Parliament.

Jackson said it had been a good consultation process so far, but he wanted to reiterate the plan was "non-binding".

"Despite what the other side says, that this will create a race riot, the feedback has been good. There have been some extreme views, but that's fine, it is a consultation process.

"I'm sure we will get some extreme views in the Pākehā process.

"But our job is simply to collate different views about what the Declaration should mean here, and get that into a document and make some decisions about how we commit to the charter."

Jackson said the main feedback from Māori was around equity, in all aspects of life.

"Others want to totally replace the system, I've never been into that. I'd rather us be in the jobs themselves. We have five Māori ministers in Cabinet."

New Zealand signed up to the Declaration in 2010 through then-Māori Affairs Minister and Māori Party co-leader Pita Sharples, under a National-led Government.

New Zealand is one of 148 countries that support the Declaration. Canada last year backed the Declaration with legislation and will have a plan in place by next year.

If New Zealand enacts the plan by the end of this year, it will be the first country in the world to do so.

Meanwhile, Act Party leader David Seymour has launched a campaign to have a referendum on co-governance, also proposing the next Government pass legislation defining the Treaty of Waitangi principles, meaning it would be part of any discussions with a National Government.

Co-governance arrangements have been a part of Treaty settlements - such as those reached under National in Te Urewera and the Waikato and Whanganui rivers - and at local government level. 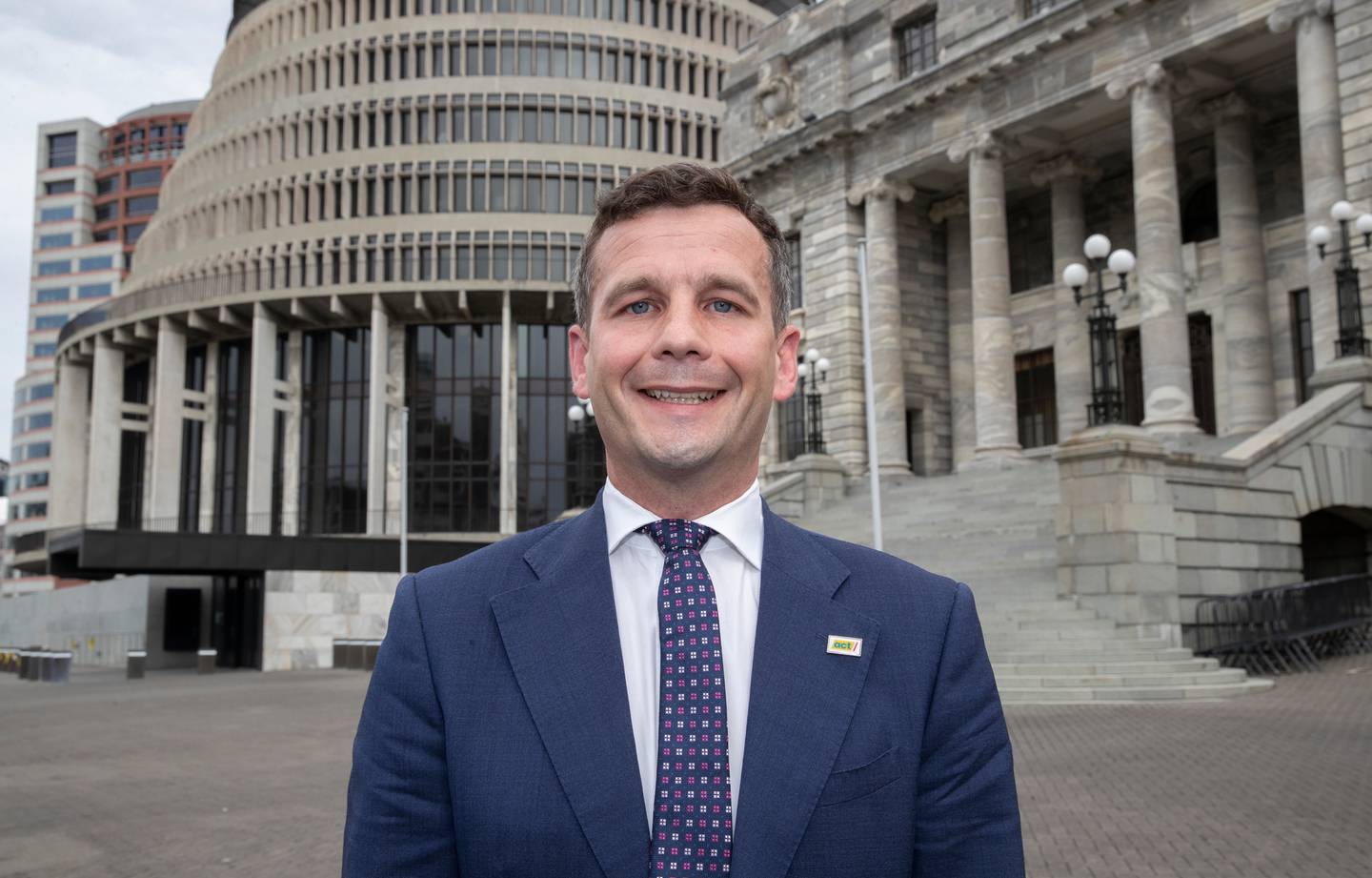 Seymour said Labour was taking this further and "trying to make New Zealand an unequal society on purpose".

"It believes there are two types of New Zealanders. Tangata whenua, who are here by right, and Tangata Tiriti who are lucky to be here."

Seymour, who launched the campaign in a speech this week to the Milford Rotary Club in Auckland, said a "Treaty Principles Act" would be short but decisive, and prevail over any other determinations around the Treaty.

Seymour said this would see New Zealand assert itself as a "multi-ethnic, liberal democracy", with Māori culture embraced "along with every other culture that makes up our country".

Jackson said the campaign was an "opportunistic race card strategy".

"It's shocking but not surprising," he said.

Jackson said the principles had been "clearly defined" by the Court of Appeal in a 1987 decision.

These covered: kāwanatanga and tino rangatiratanga – the right of the Crown to govern and the right of Māori to continue to exercise self-determination; ongoing partnership with obligations to act reasonably and in good faith; duty to remedy past breaches; and active protection.

"The Treaty principles have been part of New Zealand law for 35 years and [Act] won't mention that partnerships and co-governance arrangements were initiatives that started with the National Party," Jackson said.

"The former National Party Treaty minister Chris Finlayson was a huge advocate for these type of arrangements.

"Act are just intent on spreading lies and disinformation by making out that we as a Government want some type of separate arrangement.

"Nothing could be further from the truth."

The Treaty principles evolved from differences in the Māori and English texts of the Treaty of Waitangi that led to different understandings of the meaning of the Treaty over the years.

There exist different interpretations of the principles, but there is a general standard that has been determined by successive Governments, the Waitangi Tribunal and courts over the years.