The future of a would-be law aiming to support the de-radicalisation of New Zealanders returning from overseas has been cast into doubt just moments after it was announced.

This is despite Justice Minister Andrew Little admitting that the chances of Kiwi Jihadi Mark Taylor returning to New Zealand from Syria have increased.

Little introduced the bill, which prepares New Zealand for the return of terrorists from conflict zones, this afternoon.

Taylor would be one of the targets of the bill, if it becomes law after the US' withdrawal of troops from Syria.

But it is unclear at this stage if the legislation will actually become law, after the Green Party failed to give the bill their support and National has been non-committal.

Greens foreign affairs spokeswoman Golriz Ghahraman confirmed her party would not support the bill because of its human rights ramifications.

"This bill has the implication of catching people who are not terrorists." 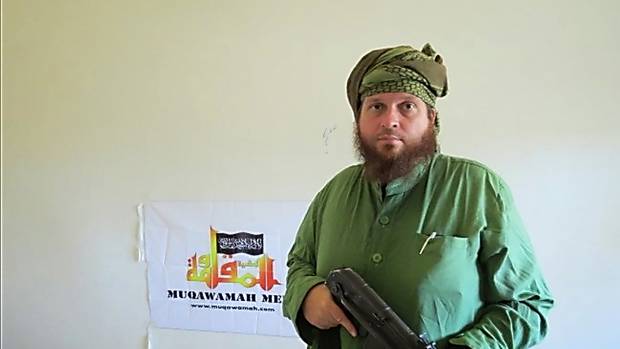 She said the bill was "dog-whistling" to the old war-on-terror language and was doubling down on the oppression that foreign nations may be employing.

But Prime Minister Jacinda Ardern said the bill was "absolutely not" dog-whistling, but a practical reason to fill a hole in current legislation.

National leader Simon Bridges said his party will support the bill through its first reading next week, but has a laundry list of changes he wants to see in the Select Committee stage.

Without the Greens and National's support, the bill will not have the numbers to pass its second, and third, readings and would not become law.

Bridges told media the bill was not strong enough and the party will be pushing for some significant changes.

These include reducing the age limit of those who would be targeted by the would-be law from 18 to 14.

"Regrettably, there are young people who are radicalised by their family and other people."

He said these changes were the same, or similar, to those enshrined into law in countries such as Australia. 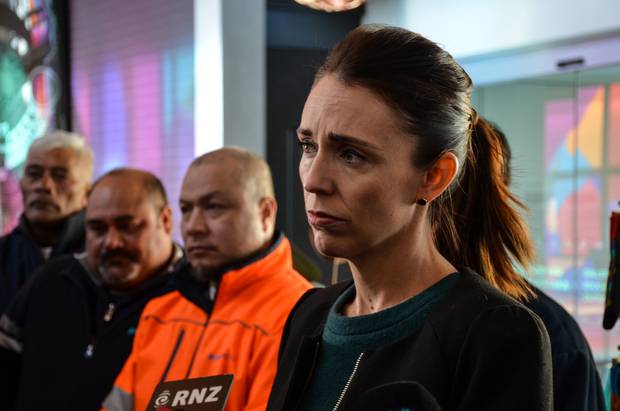 PM Jacinda Ardern said the Government knows of individuals who have engaged in activities "that have been strongly discouraged by the Government". Photo / NZME

He said National would push strongly for these changes, but he said they were not bottom lines meaning he has left the door open to supporting the bill in subsequent readings.

But Little rubbished National's proposed changes and said they were "a bit silly".

"It's a pity because we actually need many [MPs] in the House to support the legislation."

He questioned who they would actually apply to, given that Mark Taylor is well over 14 years old.

Little said, given the US' withdrawal of troops from Syria, there a higher risk that Taylor could be on his way back to New Zealand, given many of those who were imprisoned were released

"The chances of, particularly New Zealanders, who have been held in those detention centres getting out and making their way to New Zealand is now much greater today, than it was last year."

He said the Government has to be prepared for the possibility that at least one New Zealander has gone to Syria for the purpose of terrorist fighting and could be coming back.

"He might be a bumbling idiot, but he has gone there [Syria] to fight to participate in and support extremist activity.

"He hasn't denounced his views and ideologies; he most recently called for New Zealanders to kill veteran service workers on Anzac day – this guy is not safe.

Ardern said the Government knows of individuals who have "engaged in activities that have been strongly discouraged by the Government".

Asked how many individuals the bill would affect, Ardern said a "very small" number. She said New Zealand needs a law to be able to respond to the current situation.