A Dunedin doctor is maintaining his innocence – even after being sentenced to 19 years behind bars for murder.

Venod Skantha, 32, was found guilty of slashing 16-year-old Amber-Rose Rush's throat as she lay in bed at her Corstorphine home in February 2018.

His trial ran for most of November, and the jury heard statement from 92 witnesses. It took them only three hours to find him guilty.

At the High Court in Dunedin yesterday, Skantha was finally handed a life sentence.

He will also serve four concurrent year-long sentences on charges of threatening to kill.

Justice Gerald Nation imposed a term of 19 years before Skantha would be eligible for parole – nine years more than the legal minimum.

This was because of Section 104 in the Sentencing Act, which imposes a minimum non-parole period of 17 years if a murder was committed to avoid detection or prosecution.

""The murder was carried out to silence the victim, and stop her making reports to police and your employers. I accept this submission.

Skantha and Amber-Rose had a terse social media exchange the night she died. Rush had posted screenshots of their Facebook conversation on Instagram – in which she made claims he was supplying alcohol to minors and "touching up young girls".

She told him she was going to take her concerns to his employers at the Southern District Health Board. Skantha has already lied to them about his mother dying, to avoid being dismissed.

"This would've been career ending. You killed her to prevent an investigation into your conduct." 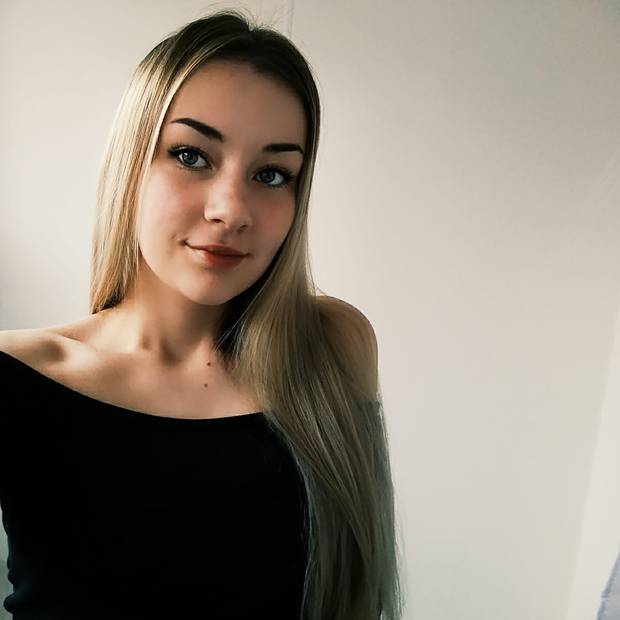 Nation also noted the murder was particularly callous - and told the court he took this into account in the sentence.

"All murders are callous to a degree … [but you] burned your clothes and toasted marshmallows over the flames, then feigned sorrow to her mother.

"This was not something she could live with. She ended up taking her own life."

Her son, Jayden Rush, read his mother's victim impact statement to the packed courtroom at the sentencing.

"Out of everyone, Amber was closest to me… [she was the] glue that kept our family together through Christmases and birthdays. Now everyone's moving away, and I'm losing my family.

"I constantly wish I wasn't here – I wish I was with Amber. I have constant nightmares about finding her."

Lisa-Ann wrote she was struggling with the early days of court proceedings against Skantha.

"All I have is a little box of ashes... But I keep turning up for Amber."

"He extends his sincerest condolences to the Rush family - as he did at the time of her death."

Eaton said Skantha will appeal his sentence on the basis there's been a miscarriage of justice.

After the sentencing, Amber-Rose's father Shane spoke to media outside the court.

"It's pretty hard to say but the family would like to say thank you to the judge, the prosecution, and to everybody," he said.

"From all of us we'd like to thank the country...myself and my children will just go on and be strong together."

"I'm just pleased the family have got some answers.

"They've had to endure an unthinkable two years and as the judge said, it's not going to stop now," he said.

"I take my hat off to how strong they've been."