You may or may not be aware of the open letter microbiologist Siouxsie Wiles wrote to National Party leader Simon Bridges yesterday.

She wants him to tone down his criticisms of the Government and its handling of the coronavirus. Basically to stop politicising it and just band together and be more supportive.

He's upset that he's objected to the official response from the Government to this outbreak, and she's disappointed in his comments which she says, are based on anecdotal feedback, instead of facts.

But worse than Bridges actually, in my view, is his Hamilton East MP David Bennett. He was busy telling listeners to a local Hamilton radio station that people "should" be out there bulk buying.

Are you kidding me? This is a time for cool heads and grown-ups, not point-scoring and promoting panic. 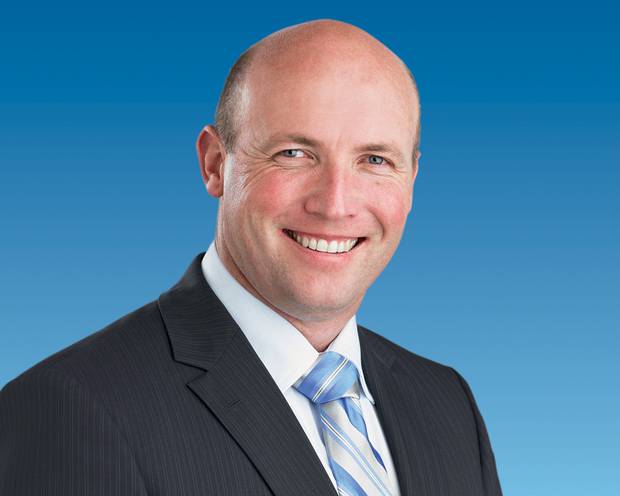 Why? Why on earth would he ignore the official advice of every expert in this wider health situation, every authority figure right up to the Prime Minister who have said remain calm, there's no need for all that urgent extra toilet paper; there's no need to snap up all the hand sanitiser.

All this political point-scoring and focus on the supermarket shelf-emptying habits of Aucklanders, is enormously frustrating for those at the coal face of the economic impact of this outbreak.

For small businesses who're not getting enough access to enough information, for rest homes who've been told they'll be contacted with protocols, but haven't yet been. For forestry families who are without work and doing it really tough.

One woman, from a forestry family, wrote to me this week. Her husband is down to three days a week's work which is hurting the family budget. She said he's looking down the barrel of whole weeks of no work.

Relocating isn't an option for them with kids in schools and sports teams, and the expense of moving. Her husband's seriously considering a job offer to clear burnt bush in Australia for the next few months just to get by, which is not ideal for family life either, but they're running out of options.

Truck drivers and their companies are hurting too.

So there's a whole lot of other areas politicians on all sides could focus on helping, instead of unhelpfully sitting on radio stations suggesting people rush to buy more toilet paper.

If you are feeling sick, what should you do?