Auckland Council is set to approve a new budget today that will hit households with an average 43 per cent rates rise and 111 per cent rise in water costs over 10 years.

Five days after Finance Minister Grant Robertson unveiled a "recovery" Budget for the country, Goff will today land his own recovery package for Auckland.

Goff says the city's "recovery budget" is the single largest infrastructure package in its history, but has been quiet about the cost Aucklanders will pay for the $31.8 billion spend-up. 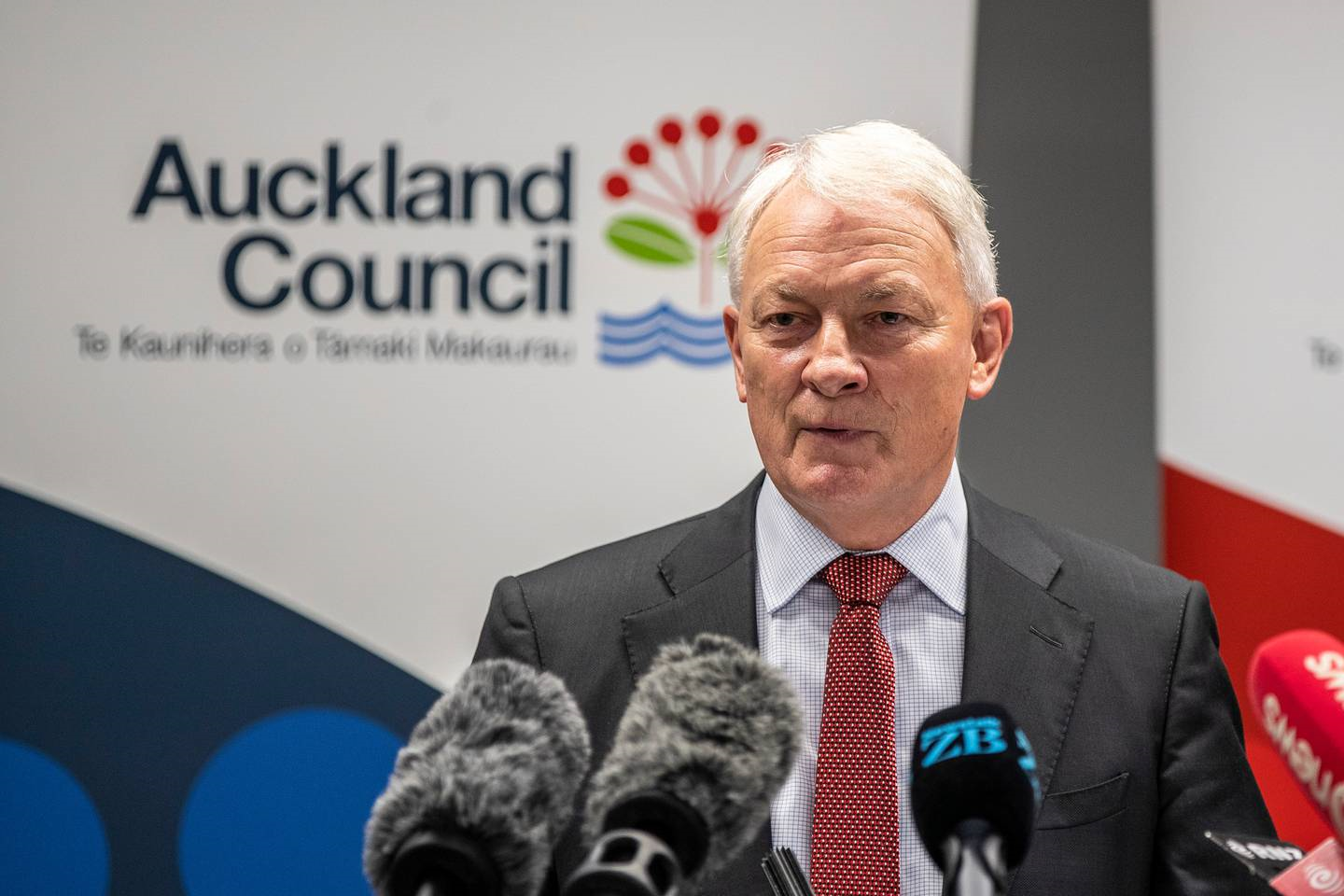 His plan is to maintain essential services and high levels of spending on infrastructure to help Auckland and New Zealand pull out of the Covid-19 crisis.

Goff and councillors are expected to raise rates by 5 per cent and water bills by 7 per cent from July when they meet today.

The 5 per cent rate rise is a one-off followed by rate rises of 3.5 per cent thereafter.

That's an overall average increase of 62 per cent in council costs for a typical Auckland household. 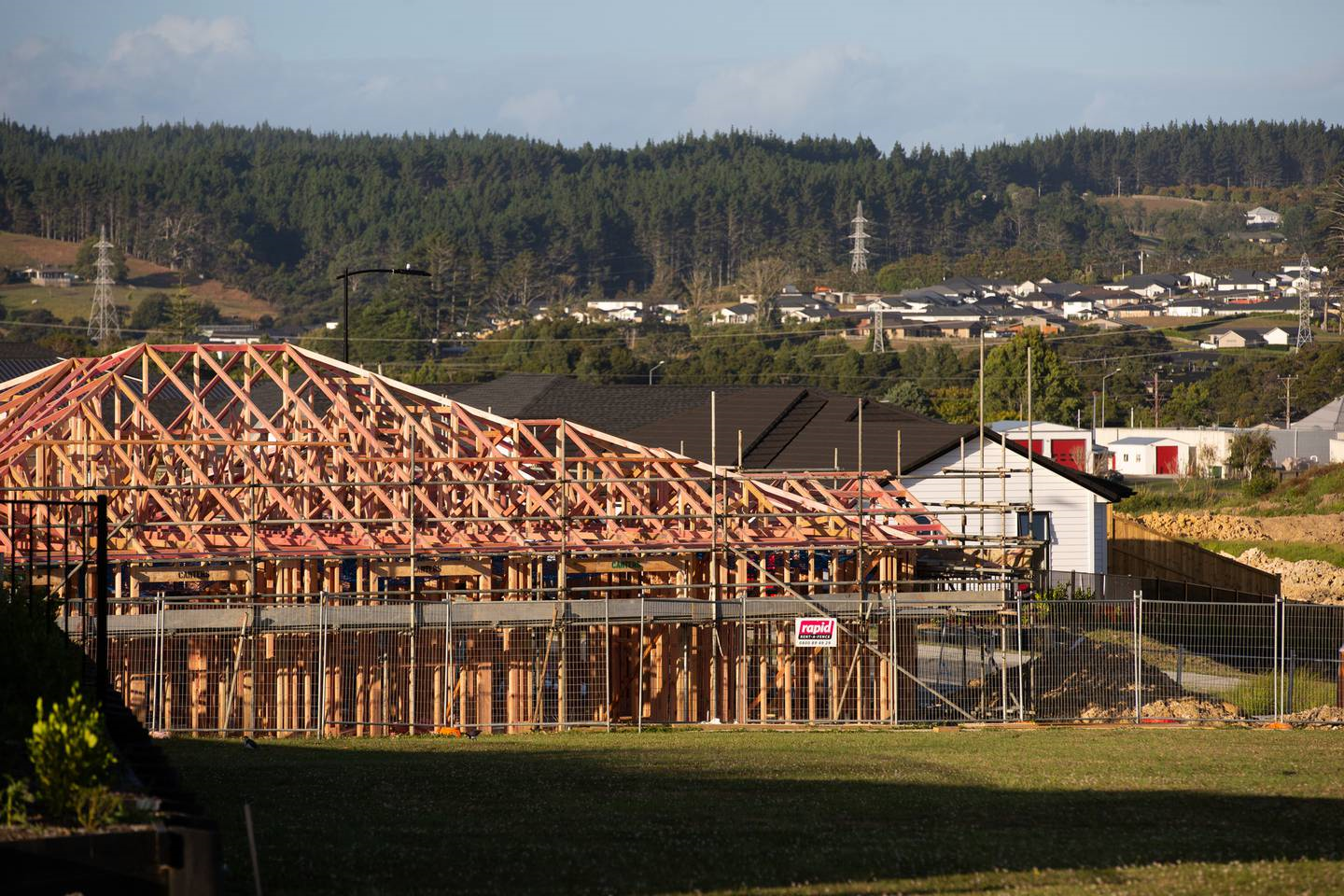 Rural towns like this one at Huapai face large rates increases this year. (Photo / Sylvie Whinray)

There is also a sting in the tail for more than 8000 rural property owners in booming rural areas like Kumeu and Pukekohe, who the council wants to move on to an urban rate on the grounds they now share similar services to city dwellers.

A group of 7500 households and businesses in rural towns face a one-off average rate increase of 16 per cent this year, or about $430.

A smaller group of 616 people on farm lifestyle blocks face rate increases of up to 23 per cent.

Kumeu Community Action Group chairman Guy Wishart said there was no justification for the big rate increases, saying his area has no swimming pools, no trains, no cycleways, poor roads and just the occasional footpath.

The feedback on the budget is hardly a strong endorsement for Goff's fifth budget as mayor, which is expected to be approved at a finance committee meeting.

Of the 19,965 submissions, 43 per cent did not support the budget and 42 per cent did when pro forma feedback was excluded. A Colmar Brunton survey of 4000 Aucklanders found 46 per cent approval for the budget and 37 per cent opposed.

"Some will say we have gone too far with our rates increase, while others will call for higher rises.

"However, I believe we have found the right middle ground," said Goff, who noted other growth cities had double-digit increases.

He said it represented a 21 per cent increase in spending on infrastructure over the last 10-year budget in 2018, including a $4b boost for water.

A big anomaly in the budget has been the ability of the board of Watercare to more than double water bills to pay for a $4b boost to infrastructure, while Auckland Transport's capital budget has only risen by a few hundred million dollars over the same period. Goff has also talked up a $900m boost for park and community services when budget information paints a gloomy outlook for hundreds of community assets like libraries, halls, community centres, arts venues and playgrounds where there could be no money to upgrade or replace them.

Over time, the number of community facilities will be cut and there will be a greater focus on multi-use facilities and online services, budget papers show.

Councillors will today consider a recommendation to pump an extra $182m for renewals at the city's venues, stadiums and the zoo.

The council is facing a big repair bill for a number of key buildings, including the central city library and Auckland Art Gallery.

The budget also includes $152m for climate change, $90m of ongoing savings and asset sales of $70m a year over the next three years.