A plan to close the Milford Sound airstrip has been met with outrage by local tourism operators who use the runway.

The Milford Opportunities Project Masterplan has been unveiled in Te Anau today, aimed at addressing visitor pressures and safety. It includes proposed changes to the way we access the UNESCO World Heritage site, including a plan for carbon neutral buses, charging international visitors, a ban on cruise ships in the inner sound and the removal of the airstrip.

Tourism Industry Aotearoa says the plan could radically change the way we look after the jewel in New Zealand's tourism crown.

However the Queenstown Milford Users Group (QMUG) is describing the plan to close the Milford Sound Airport a 'kick in the guts' and is strongly opposing the recommendation. Chair James Stokes, who is also the owner and Managing Director of Glenorchy Air, says flying into Milford Sound is tied into the history of Fiordland, since the first fixed-wing aircraft landed there in 1932.

"On Trip Advisor the top three rated tourism operators in Queenstown all offer Milford Sound flightseeing experiences, and that's what they intend to put an end to.

"This would have an immediate impact, not only on the many family run businesses in the region, but on tourism too.

"For the businesses operating out of Queenstown, Wanaka and Te Anau, Milford Sound experiences make up more than 90 per cent of their revenue. To make this call is a kick in the guts after the most challenging 18 month period of our lives. We have invested in supporting the region and the people whose livelihoods depend on us."

Stokes says the rationale seems flawed. "Why close the airport and cut out alternative modes of transport, when you are trying to reduce road traffic congestion?" The Milford Sound masterplan is aimed at protecting the future of the iconic site. (Photo / Supplied)

He says from a sustainability perspective, the industry is proactively pursuing more sustainable aircraft options.

"If we work together and do this right we can be an example of sustainable tourism initiatives to the world.

"We want to work constructively to solve some of the issues together but shutting down a key contributor to the Milford tourism economy is a short sighted recommendation, which will create more problems than it solves."

Stokes says the group will meet with the MOP tomrorrow to challenge the recommendation.

"But the airstrip is in a poor state of repair, is already beginning to flood at extreme high tides, is very exposed to alpine fault tsunami risk and would be very expensive to rebuild to a modern and sustainable standard.

"It only carried about 3 per cent of visitors in 2019. And the visual impact and risk of cruise ships are in conflict with the majority of land-based visitors, and they have other Fiordland options equally spectacular to visit."

Other proposals in the masterplan include making zero emission hop-on hop-off buses the main transport on Milford Road, with a park and ride system established. Most international visitors will only get access via the bus system, with those in campervans gaining access only if they have a booking along the road or at Milford Lodge. 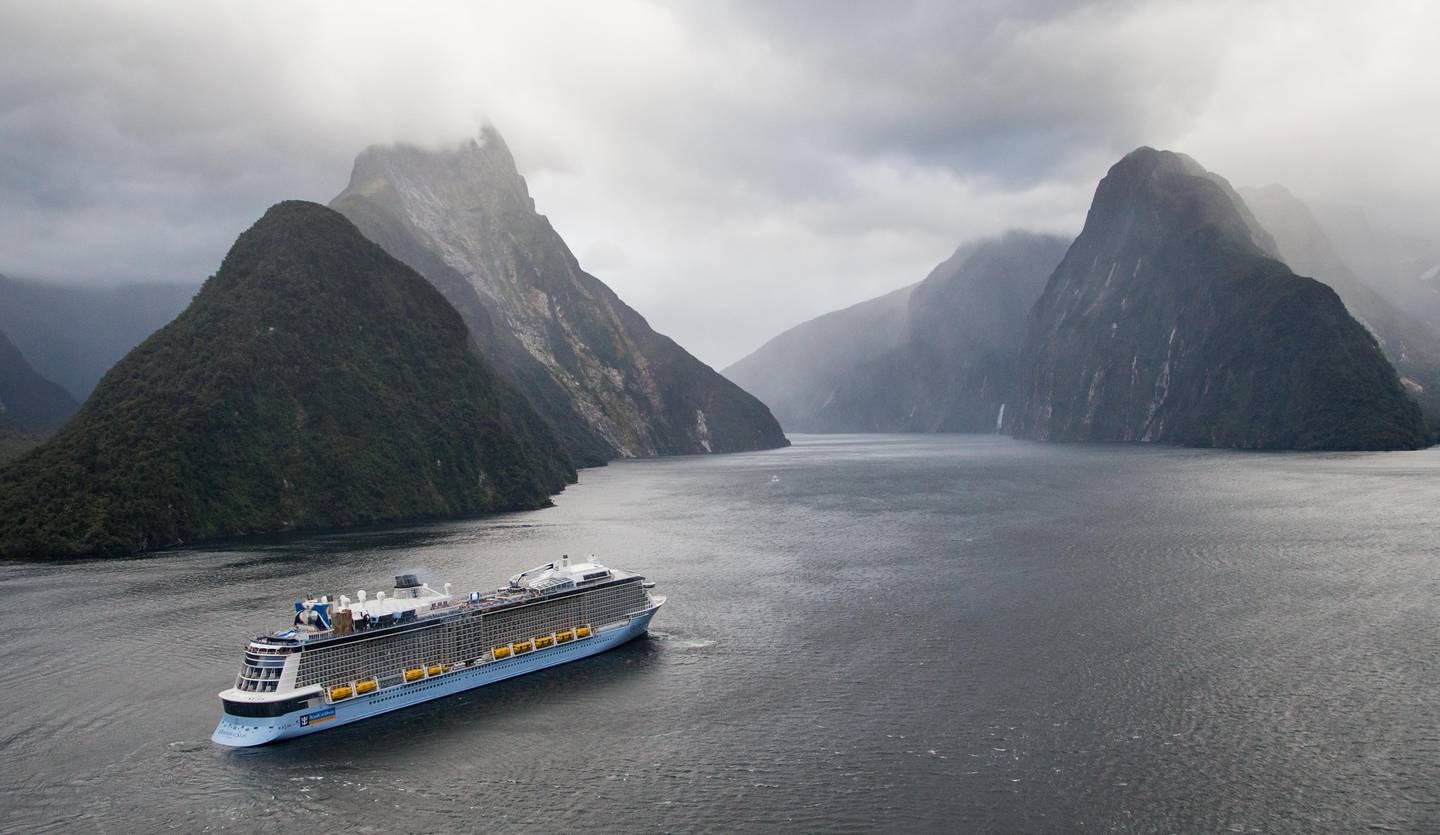 Under a new proposal for Milford Sound, cruise ships would be banned from the inner sound. (Photo / James Allan)

There's also a recommendation for a new Te Anau visitor centre and bus hub, which would help enhance the visitor experience by helping reduce the number of day trips from Queenstown, and improved walking and some cycle tracks on the corridor.

TIA Chief Executive Chris Roberts says they support the overall vision of the new masterplan, but more discussion is required.

"Many of the details will need to be closely examined and discussed, but the debate is necessary as the way Milford Sound Piopiotahi has been operating is not sustainable," says Roberts.

TIA expects some of the recommendations in the masterplan will attract widespread support from the tourism industry, such as weaving in mana whenua values, and improving the walking and cycling opportunities along the corridor to Milford Sound Piopiotahi, encouraging visitors to slow down and spend more time in the region.

However, proposals to restrict access by cruise ships and to close the airstrip will be unpopular with the directly affected businesses, says Roberts.

"If these recommendations are picked up by the Government, it will need to work with businesses to mitigate the impacts."

"There's a lot of work still to be done, but if Government, iwi, community and business can work together and find common ground, something very special can be created." 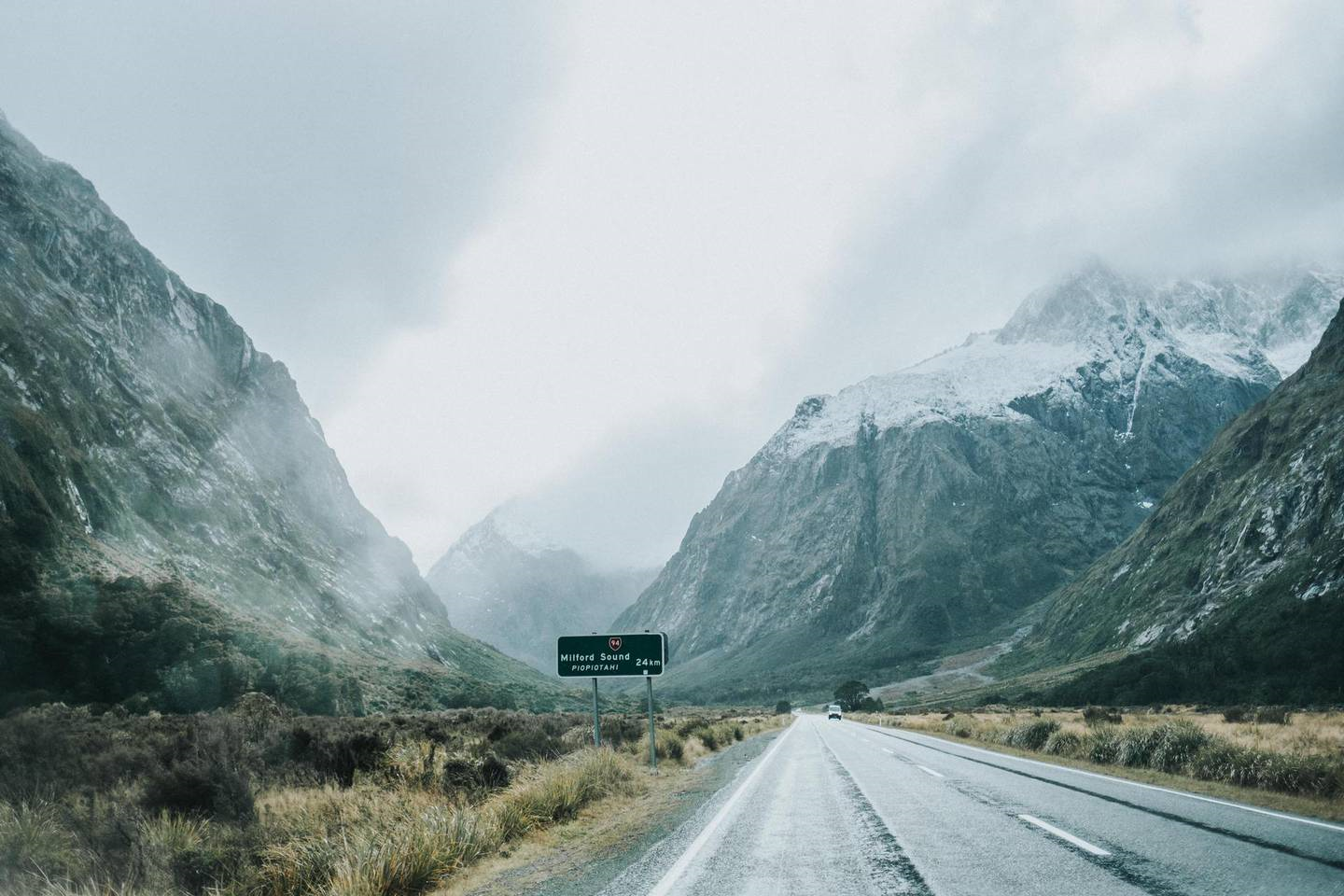 "Significant pressure from the 870,000 visitors in 2019 undermines cultural and environmental values and infrastructure. As a tourist experience, it was crowded, rushed, noisy and unsafe," says Nash.

"The project is an excellent test case for a self-funded, sustainable tourism system paid for by visitors, with costs and negative impacts priced into the tourist experience rather than shouldered by New Zealand ratepayers and taxpayers."

"Its special and unique environment has been under considerable stress. The masterplan seeks to restore the character and 'essence of the place' so that its world class qualities can be appreciated by all who visit.

"The project seeks to ensure that Milford Sound Piopiotahi maintains its status as a prime visitor icon and world-class visitor experience. It should be more accessible and we all need to work to uphold the UNESCO World Heritage status and conservation values of this treasured site."