The announcement was made in Auckland last night; however, a private gathering was held in Tauranga days ago to bestow Hirini with her cloak before the men's and women's sevens teams flew out for a pre-Olympics tournament in Townsville earlier this week.

Hirini gave a teary speech in front of family, friends and teammates.

"Being able to carry the flag and represent the women's sevens team and the wider New Zealand Team at the Opening Ceremony is going to be such a huge honour," Hirini said. "I can't wait to represent my country at these Games." 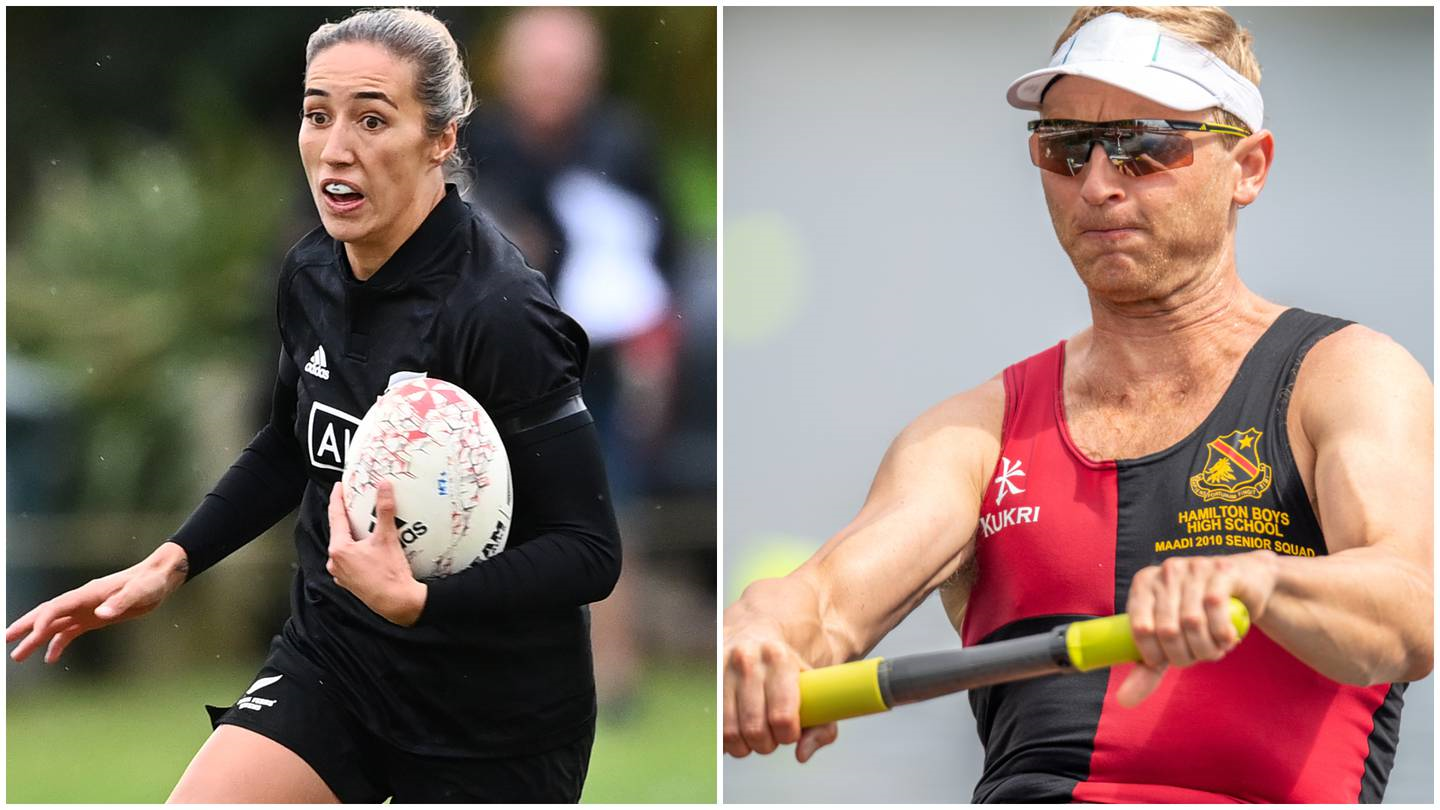 Bond, who was in attendance at the Auckland announcement, said he was extremely proud to be carrying the flag alongside Hirini.

"I believe that we will be similar leaders...we will be leading by example. That will certainly be how we approach the role," Bond said.

"If you look back on the people who have been our flag bearers over the years it's a pretty amazing bunch of athletes so to be bestowed this opportunity is really special to me.

"Our flag bearers have represented us with distinction, pride and respect in the past and I'm really honoured to be adding my name to that list."

Bond took a moment to pay respects to the past flag bearers, singling out the late Peter Snell, who was the flag bearer for the opening ceremony in 1964. That year, Snell won two gold medals at the Games, which were also in Tokyo. Snell, who Bond labelled as New Zealand's "greatest ever Olympian", died in late 2019.

Speaking as to why Bond and Hirini were named, New Zealand Team Chef de Mission Rob Waddell says the pair were chosen as they exemplify the values and culture of the New Zealand Team.

"Sarah and Hamish are outstanding athletes and are also leaders off the field of play," Waddell said.

"These athletes are role models and bring a huge amount of mana to our team. I'm extremely proud to be naming them as flag bearers.

"They will follow in the footsteps of some of New Zealand's greatest sportspeople when they lead the New Zealand Team into the Olympic Games Opening Ceremony on July 23rd."