The suspect in the killing of veteran Kiwi Metropolitan Police sergeant Matiu Ratana has been named as Louis De Zoysa.

The 54-year-old sergeant was shot in the chest multiple times by a handcuffed man in Croydon Custody Centre, South London, in the early hours of Saturday.

Ratana, who hails from Hawke's Bay and worked five years for Auckland Police, was approaching the shooter to perform a Covid-19 temperature test when he was shot at point-blank range.

The 23-year-old suspect, who is believed to have then shot himself, remains in a critical condition in hospital, with police saying they haven't yet been able to talk to De Zoysa as part of their murder investigation.

It is believed De Zoysa "died" in hospital, but was revived by medics and is now under armed guard. 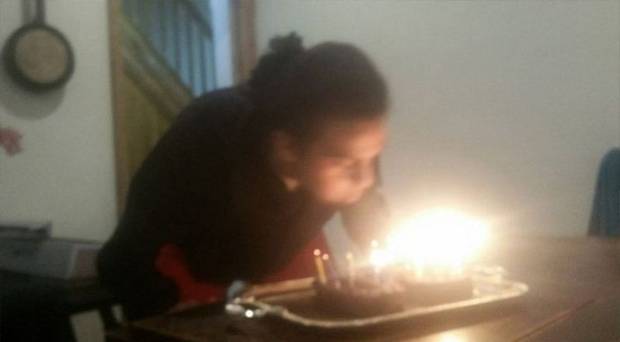 He had initially been arrested for an alleged Class B drugs offence and possession of ammunition when Ratana was shot during the early hours of Saturday.

The BBC reported the suspect was known to UK counter-terrorism officials and aspects of his background may feature prominently in police inquiries.

London's Metropolitan Police announced overnight that they had arrested a man on suspicion of supplying a firearm.

He added: "The dreadful incident in Croydon on Friday [UK time] is the latest heartbreaking evidence of the risks faced by our officers daily.

"I would like to send my deepest sympathy to the families of each of these officers who have given their lives.

Meanwhile, friends and teammates at East Grinstead Rugby Club have gathered to remember Ratana, who was a senior coach at the club.

The club's flag flew alongside the New Zealand flag and an All Blacks flag as two periods of silence were held for a man described by assistant head coach Ryan Morlen as an "irreplaceable figure", the Press Association reported.

The New Zealand family of Ratana told the Herald yesterday they were "devastated", and Prime Minister Jacinda Ardern posted her condolences on Facebook, saying she was "incredibly sad to hear the news".

The father-of-one was only two months off retirement, and previously helped guard Princess Diana, the Queen Mother and a former Prime Minister.

Despite London Metropolitan Police commissioner Dame Cressida Dick saying the shooting was not terror-related, the motive for the shooting is expected to be the focus of the police investigation.

A UK police watchdog said the suspect had his hands handcuffed behind his back and they are examining CCTV and police body cam footage to establish how the shooting happened.

Of particular concern was how thoroughly the suspect was searched before he was taken into custody.