A mass vaccination event in South Auckland needs to address the failure so far to vaccinate vulnerable groups including Māori, Pasifika, and those in south Auckland, health experts say.

Five months into the vaccine rollout and nearly 1.4 million doses having been administered, the rate of Māori fully vaccinated is more than 40 per cent behind Pākehā per capita.

Pasifika are also about 20 per cent behind, despite both groups being identified as about twice as at-risk from Covid-19 and expert advice they be prioritised.

Covid-19 Response Minister Chris Hipkins said these reasons, and proximity to the border, were behind the country's first mass vaccination event, delivering 15,000 doses over three days, being held in Manukau, South Auckland.

The event would target Manukau Institute of Technology students, staff and families and take place at the Vodafone Events Centre over the weekend of Friday, July 30, to Sunday, August 1.

Other population centres with density could expect to see similar events to "top up" vaccination rates, he said.

Choosing Manukau was also in recognition of low vaccination rates for Auckland, tracking about 40,000 doses or seven per cent behind schedule. Across New Zealand the rate of Māori fully vaccinated per capita is about 42 per cent behind European/Other New Zealanders.

Data analysis by the Herald cross-referencing Ministry of Health vaccine data with Stats NZ population data has found just 6.8 per cent of Māori have been fully vaccinated, compared to 11.6 per cent of European/Other, 11.5 per cent Asian ethnicity, and 9.4 per cent Pacific Peoples.

And the gap between Māori and European/Other is widening, up from 39 per cent two weeks ago, despite the rollout having moved well into group 3, which has a strong focus on Māori.

Due to differences in recording ethnicity between the departments - Stats NZ allows multiple ethnicities while the ministry records just one in order of priority with Māori first - the Māori percentages are likely to be the most accurate while the Pākehā percentage would likely be higher. Founding director of Te Pūnaha Matatini Professor Shaun Hendy said such an event should have occurred earlier to address the vulnerability of Māori and Pasifika to Covid-19. (Photo / Supplied)

In Auckland, which has been the centre of the country's largest outbreaks and where majority of managed isolation centres are located, Māori rates are just slightly more than half those of Pākehā, taking into account population.

Hipkins said there was expected to be a gap initially, given Māori were underrepresented in the medical workforce who were first to be vaccinated, but now group 3 was being targeted he expected the gap to rapidly narrow.

"We want to see those overall rates start to get close to a proportionate share of the population, and it is one of the reasons we have chosen south Auckland as we know there is a high concentration of Māori and Pasifika living in that community.

"Am I satisfied with those rates? Not at all, we are going to need to do better among those communities.

"The fact it hasn't budged much as we move further into group 3 is a concern so is something we need to look at."

Founding director of Te Pūnaha Matatini Professor Shaun Hendy said the location of the event "absolutely" should be about addressing the failure so far to vaccinate vulnerable groups - including Maori, Pasifika, and those in south Auckland.

"It would have been good to see that happen earlier. I don't think enough weight was given to the vulnerability of Maori and Pacific people."

An article in the NZ Medical Journal that Hendy co-authored showed that 10.1 per cent of Māori and 10 per cent of Pasifika were hospitalised out of the 1829 cases of Covid-19 in New Zealand up until September 25, 2020. The rate was 5 per cent for Asian people and 5.5 per cent for New Zealand European/other. 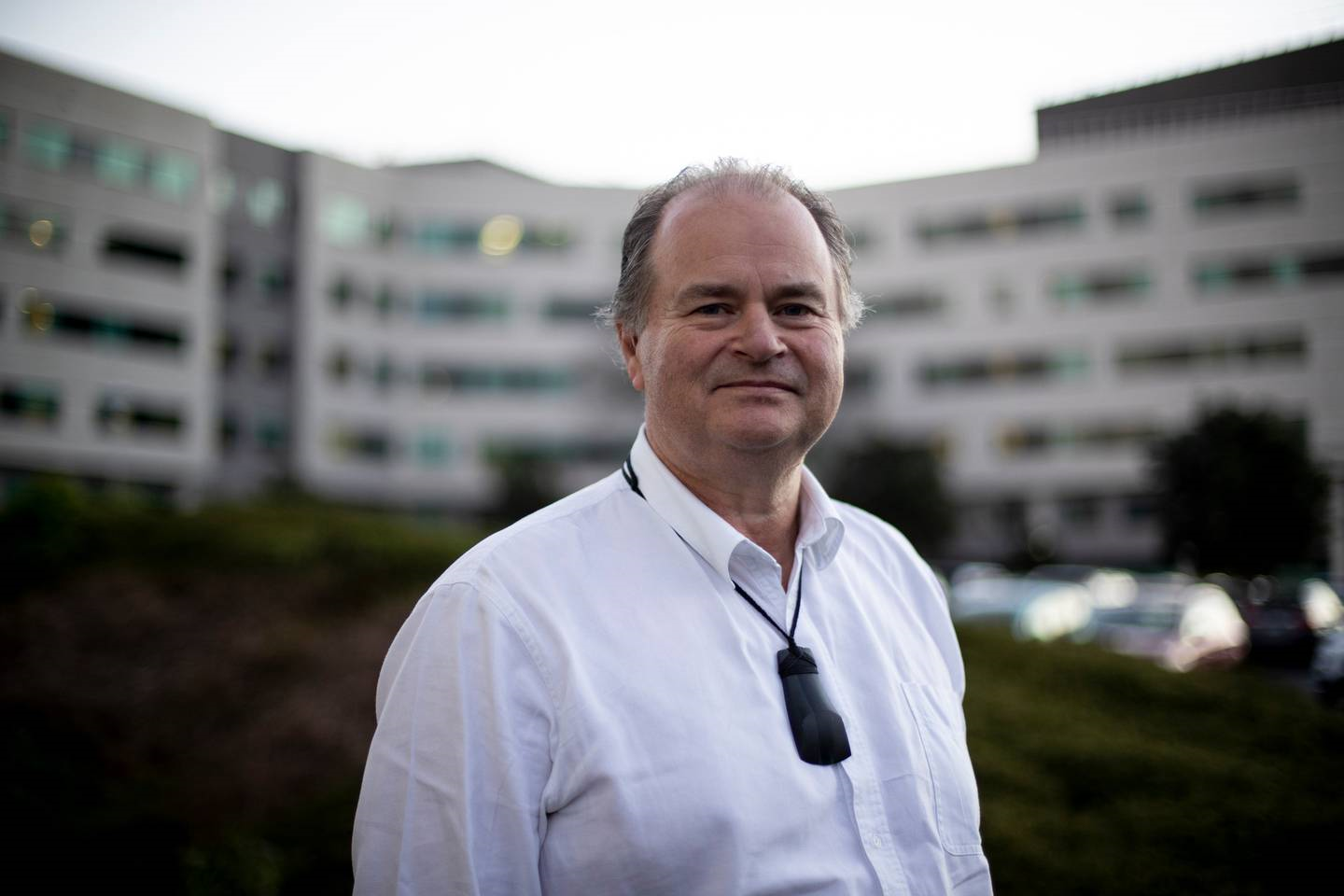 Hendy added that there should be many more mass vaccination events based in south Auckland to make up for the ground that is still yet to be covered - but was hoped to have already been covered by now.

A Ministry of Health chart in March suggested that group 2 - which includes those 65 and over or those with underlying health conditions in south Auckland - should have been completed by the end of May, but only 329,000 people out of an estimated 500,000 people in group 2 are fully vaccinated.

"We're gonna have to do a lot of these types of events," Hendy said.

Public health expert Dr Rawiri Jansen said he was in favour of mass vaccination events, but they needed to be accompanied by targeted communications to ensure they ended up achieving their equity aims.

"What we are seeing now is the current settings are doing well at reaching non-Māori and non-Pasifika."

Jansen quit the Government's expert immunisation advisory group in April, saying he considered it an "overwhelming failure" on his part and the Government's the vaccine rollout did not prioritise Māori below 65.

"So far it has been hugely disappointing and is creating a real risk for Māori, in particular, and Pasifika," he said.

"Certainly not enough lessons have been learned, but I don't pretend addressing equity is an easy single hit.

"It will take several interventions, and this mass vaccination event should be the start of repositioning our programme towards equity." This was particularly important to counter anti-vaccination messages and conspiracy theories, some of which had been travelling through church groups, he said.

"This event will definitely put a dent in those gaps around low uptake, but I think the to be successful it needs to include a range of other health and community groups so it is not just about numbers."