Business leaders say the Government's failure to execute its key policies in a timely manner and inability to stoke business confidence is fueling an overall loss of confidence in the New Zealand economy.

Two years into its term 157 business leaders have rated the performance of the Coalition Government as part of an annual Mood of the Boardroom stocktake and found it wanting.

While Prime minister Jacinda Ardern was lauded for her handling of the Christchurch massacre chief executives have not been impressed by her Government's performance in the promised "year of delivery".

Chief executives were not impressed with the way the Government has addressed housing unaffordability issues, transport constraints or with transforming the economy.

Paul Glass, chairman of Devon Funds Management said in the report: "Overall the Government has been hopeless at meeting its own targets."

Mainfreight chief executive Don Braid said too much time in opposition had dulled the ability to deliver policy and called for more action and less talk.

Ardern was ranked fifth best performer in her cabinet with a rating of 2.93 out of five, only slightly ahead of her deputy Winston Peters on 2.92.

The Prime Minister, who is in New York this week to meet US President Donald Trump and deliver the keynote speech at the UN Secretary-General's Climate Action Summit, is seen as a great global cheerleader but largely ineffectual on the home front.

Deloitte chief executive Thomas Pippos said Ardern was a genuine individual whose key strengths were her ability to connect, project empathy and communicate to the masses.

But he said she was reliant on others to drive the development and implementation of policy and was severely limited in certain areas because of New Zealand First.

Cabinet newbie and commerce minister Kris Faafoi was seen as the most impressive, ranking ahead of finance minister Grant Robertson and justice minister Andrew Little.

Faafoi is seen as a safe pair of hands and an engaging politician who consults and listens to business.

Greg Lowe, Beca Group chief executive, said some ministers had got the bit between their teeth and were making real progress.

"Ron Mark is having a very positive impact in Defence and Defence Industry, Kris Faafoi shows real understanding, energy and integrity, Megan Woods is pushing us to a better hydrogen future." 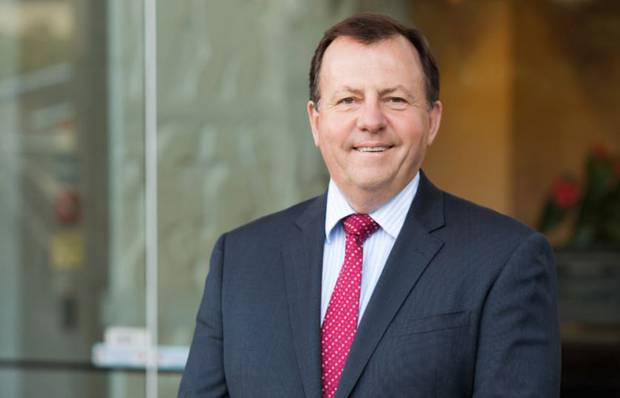 Former housing minister Phil Twyford tumbled from seventh in last year's Cabinet survey to bottom of the pack this year ranking just 1.61 out of five in the wake of the Kiwibuild fiasco.

A little over half of those survey felt Robertson was delivering credible economic fiscal management but 26 per cent were unsure and 17 per cent disagreed.

Most of those commenting on the record had a positive view about Robertson's stewardship but Mainfreight's Braid said a slowing economy may test the current fiscal management.

"He must find the courage to use the tools at his disposal to maintain our momentum."

Chief executives say Robertson should loosen the purse strings when it comes to spending on infrastructure and take advantage of the low interest rates to borrow and invest.

Mark Cairns, Port of Tauranga chief executive said: "We desperately need more infrastructure capital. New Zealand has the balance sheet to do so."

Overall chief executives were feeling less optimistic than this time last year and were particularly gloomy about the global economy with 92 per cent less optimistic. 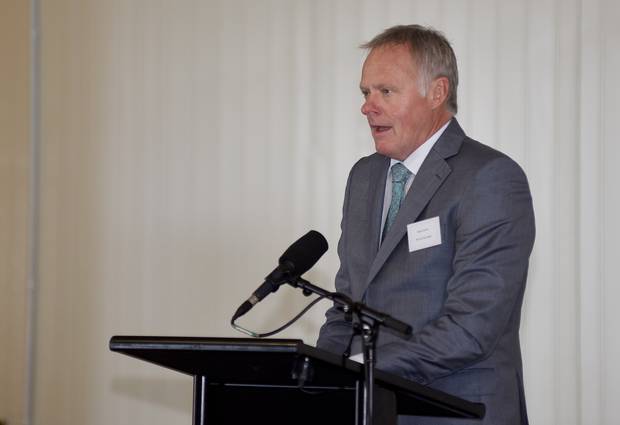 Foodstuffs North Island chief Chris Quin said talent and skills shortages and a lack of clarity and progress on vocational training as well as an unclear future for training and immigration settings were harming the possibility of a successful transition to the future of work for New Zealand.