More than 20 Australians including a recently married couple and a family of four are still listed as missing on a Red Cross list after the deadly eruption on Whakaari/White Island.

Police say there are no further signs of life on the island, following flyovers late on Monday.

Anthony and Kristine Langford have been listed alongside their teenage children. Photo / Facebook

Many of the victims are foreign tourists, some from Australia and the UK, from a visiting cruise ship, the Ovation of the Seas.

Worried family have been listing their relatives on the Red Cross's Restoring Family Links website, which allows people to confirm their condition.

The list is not an official missing persons list and the list now contains more than 80 names, well above the number believed to have been on the island.

Among the Australians listed are North Sydney family-of-four, Anthony, 51, and Kristine Langford, and their two teenage children Jesse, 19, and Winona, 17, the Daily Mail reports.

Siblings Jesse Langford, 19, and Winona Langford, 17, were believed to be on holiday with their family. Photo / Facebook

A 15-year-old Adelaide schoolgirl and her family are among those missing in the White Island disaster.

Zoe's school, St Aloysius College, released a statement saying information was scant but that the Year 9 student was definitely among the missing.

"Our thoughts and prayers are with Zoe and her family," the school says.

"We know that you share our sadness at this time. We turn to our loving God to give us strength and courage in the days ahead."

Dallow's family confirmed to the Advertiser that the trio had been on a day trip to White Island on Monday and were yet to hear if they were safe.

Gavin's father Brian Dallow said he had been in touch with authorities but hadn't heard from them since last night.

""I'm wrecked … we had the phone with us all last night," Dallow said.

"We don't know anything, we haven't heard anything."

The family was scheduled to head to Wellington on the cruise and then dock in Sydney on December 16.

The Dallows said a family member would fly to Auckland to search hospitals for the trio.

Young couple James, 23, and Madeleine Whitehouse, 24, who married last year, are also listed amongst the missing. 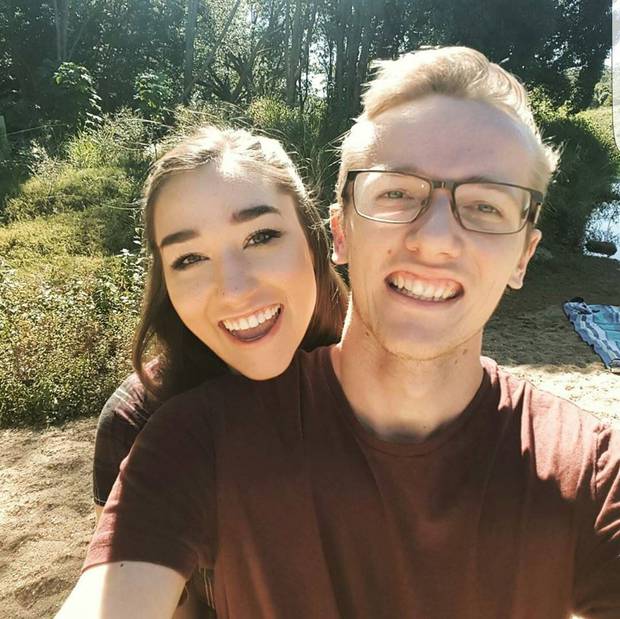 James and Madeleine Whitehouse, who married last year, have been listed as missing. Photo / Facebook

Others on the missing list include Amy Miall, 30, from Brisbane, and her partner Mathew Thomas, 31, from Tamsworth, Richard Aaron Elzer, 32, and Jason Griffiths, 33, from Coffs Harbour, and Jane Murray, 56, from Sydney.

Amy Miall's father announced on social media today that his daughter was safe.

"We have been in touch with the embassy and the cruiseline and she is NOT missing and was not on the island when it erupted," he wrote.

"We assume she along with 4000 others on the cruise are trying to contact relatives and our thoughts are with the missing and their families." 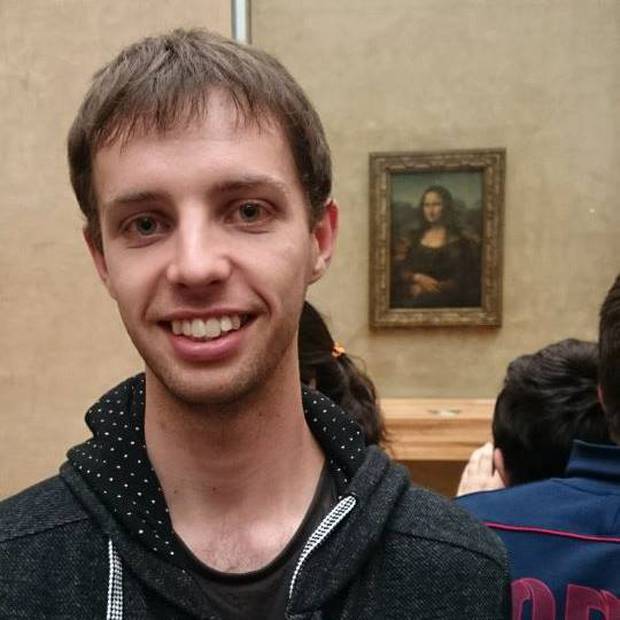 Jason Griffiths from Coffs Harbour has been listed as missing as of early today. Photo / Facebook

The site also lists a 12-year-old boy from Western Australia and a 7-year-old, the youngest person missing.

Prime Minister Scott Morrison warned that Australians needed to "prepare for some difficult news in the days ahead".

In a statement released early on Tuesday, police said there are "no signs of life" on White Island and they believe anyone who could have been taken from the island alive was rescued at the time of Monday's evacuation.

"The police Eagle helicopter, rescue helicopter, and NZDF aircraft have undertaken a number of aerial reconnaissance flights over the island since the eruption," police said in a statement early Tuesday.

"No signs of life have been seen at any point.

"Police believe that anyone who could have been taken from the island alive was rescued at the time of the evacuation.

"Based on the information we have, we do not believe there are any survivors on the island."