Race Relations Commissioner Meng Foon has called for body cameras to be worn by police to help address issues of unconscious and racial bias.

In an opinion piece published in the Herald today, Foon said police had conceded that systemic racism existed in the force and body cameras "could be an integral tool" in dealing with the risk areas associated with bias and racial profiling.

Māori legal expert Moana Jackson says body cameras could be a "partial technological block on overt racism" but wouldn't address the underlying causes.

The Police Association has offered tacit support, saying it's probably a matter of "when" not "if" cameras would be introduced.

Foon referenced three risk areas in policing when it comes to bias: who is stopped or spoken to; how force is used; and how prosecutions are sought.

"Body cameras could be an integral tool in dealing with these risk areas," he wrote.

Cameras could offer context to problematic interactions and be used as evidence in legal cases involving officers. 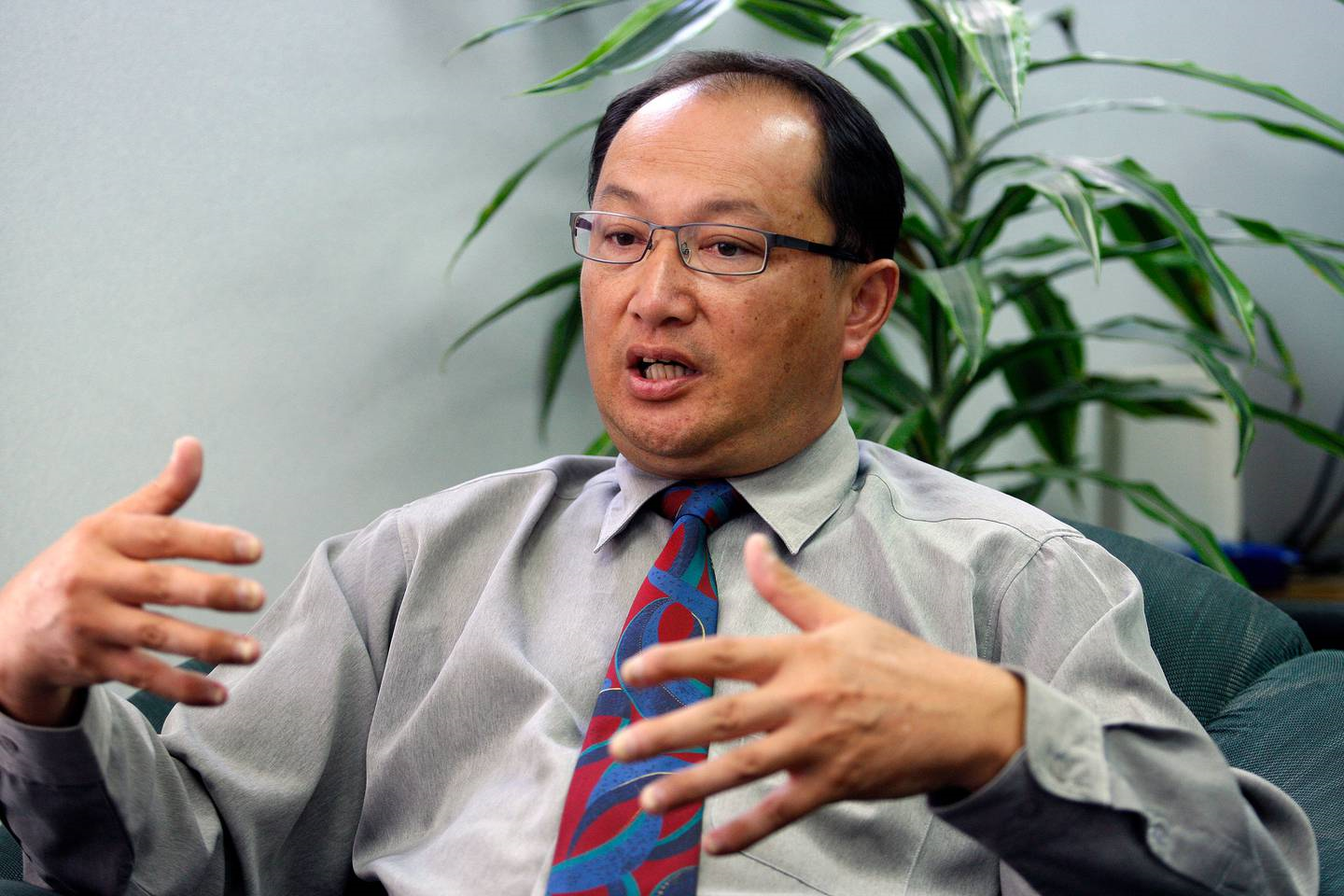 "Whatever point Aotearoa would sit on the spectrum of body camera use is up to the respective authorities, including the Human Rights Commission, but it does seem to me that a record of interaction could either expose misconduct or quash false allegations."

Police Association president Chris Cahill said if police body cameras shed more light on how police operate, then "I don't think there is anything to fear about that".

"We don't think there is anything to be feared from officers wearing them and recording what they do on a daily basis. It will generally show the public a truer picture than videos recorded on phones that don't necessarily cover the whole event."

Any introduction of cameras would have to be balanced with legal and privacy considerations, including how the footage could be used and whether it depicted children. 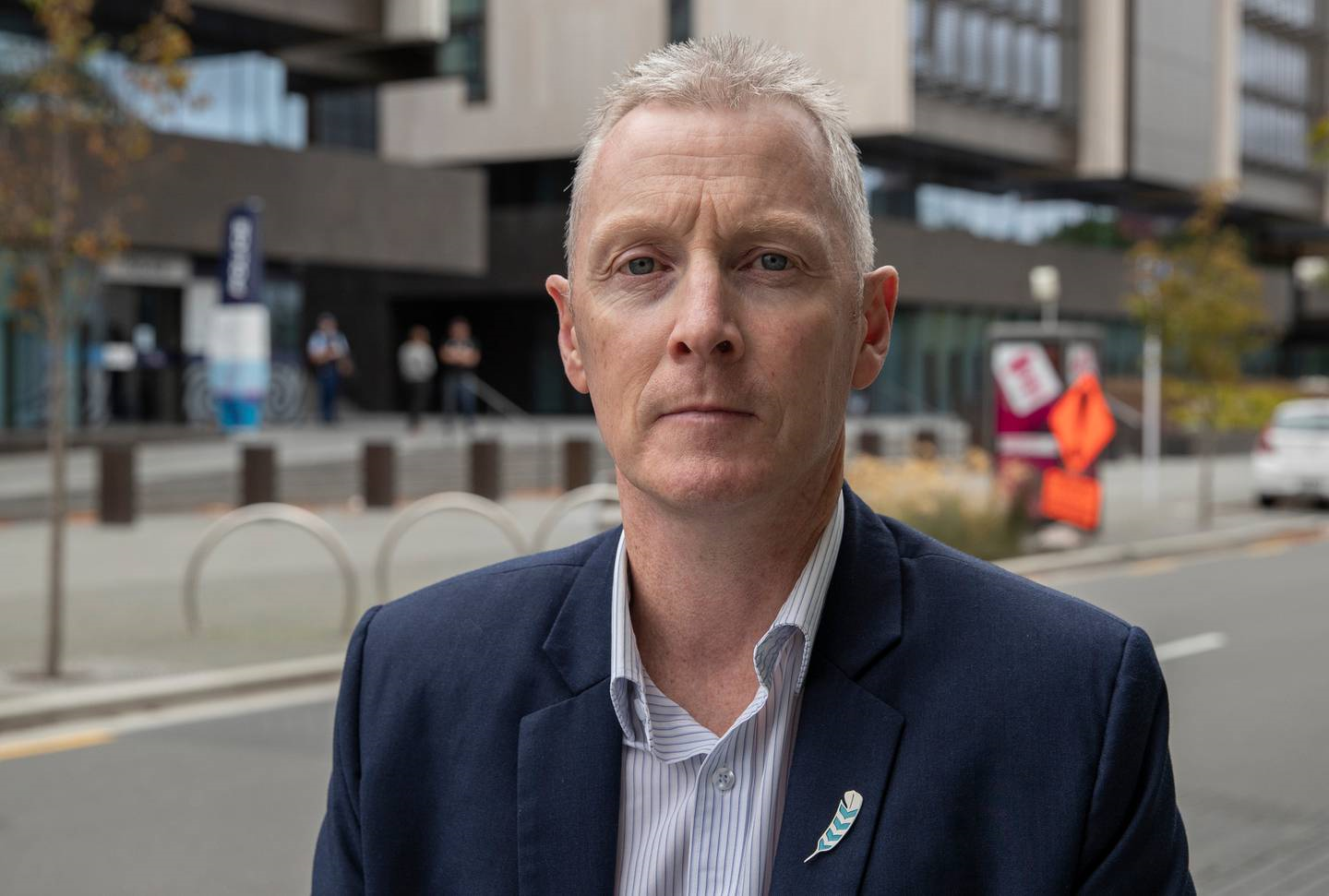 "All humans have unconscious bias and we're no exception to that," he told The Hui.

Jackson authored a 1987 report on Māori and the criminal justice system and a sequel to that report would be released in the coming months.

He said it would be wrong to assume that body cameras are the solution.

"The police officers who were involved in the killing of George Floyd in America all had body cameras so it doesn't necessarily guarantee a shift in those substantive attitudes." 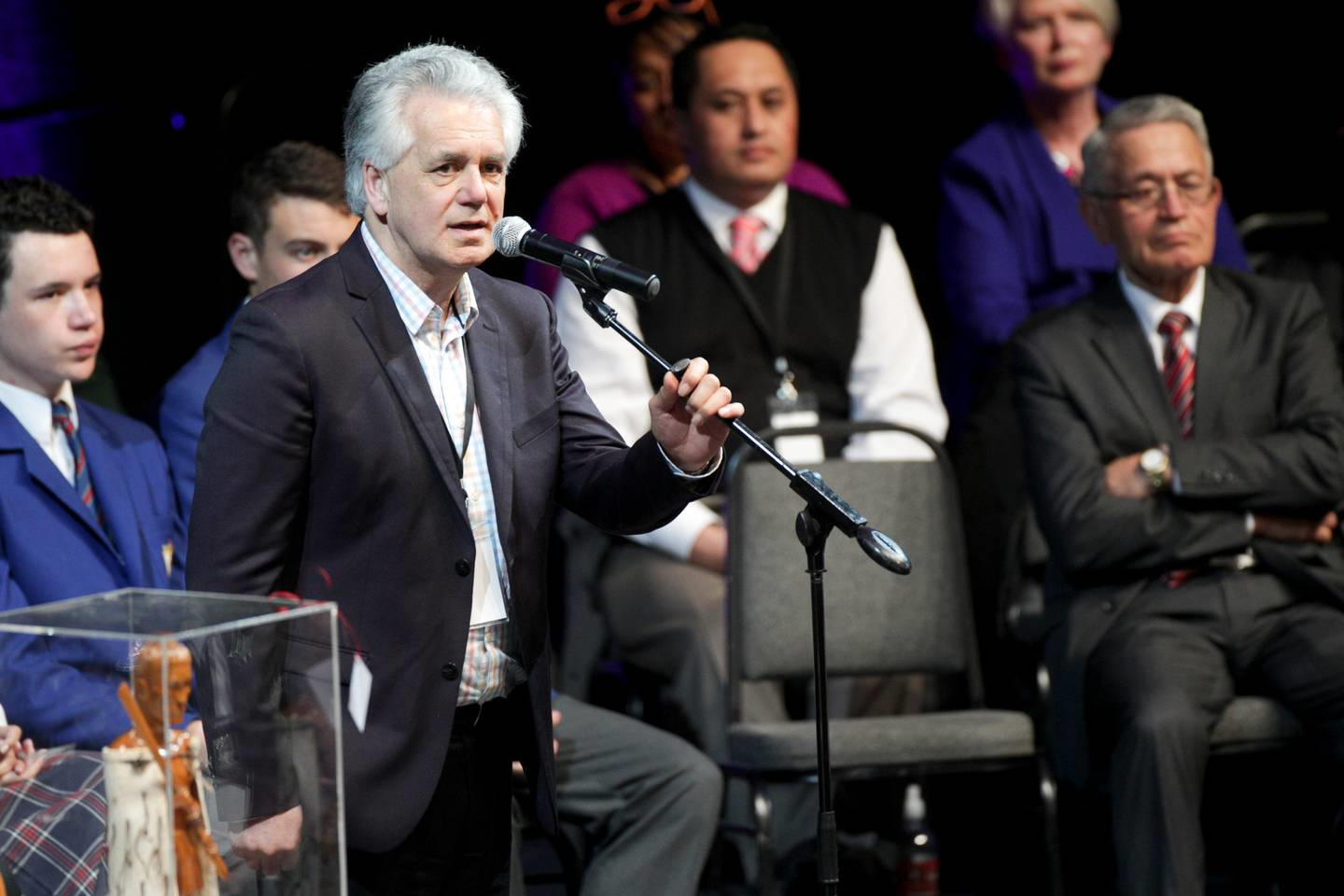 Police Minister Poto Williams said cameras were an operational matter for police and their implementation would require consideration around data use and storage.

"Police have taken a number of steps to identify and reflect what modern-day policing in New Zealand should be."

That included investigating whether bias existed in police, reviewing their policy on photographing individuals, ensuring leadership teams undertook unconscious bias training and accepting all 30 recommendations from their Francis Review into Police culture.