The Crown season 4 has brought the Queen's forgotten cousins Nerissa and Elizabeth Bowes-Lyon back to life, reports The Sun.

Scenes from the Netflix series show two women in their sixties cradling a baby doll and being given pills by a nurse as they watch the Queen arriving at the Royal Variety Performance on TV.

The sisters are Her Majesty's cousins, who were cruelly institutionalised in the Royal Earlswood Institution for Mental Defectives after being born with severe learning disabilities.

They were hardly ever visited and stayed there for most of their lives, until Nerissa's death at 66 in 1986 and Katherine's at 87, just six years ago.

The fourth season of The Crown sees Helena Bonham Carter as Princess Margaret rage at her mother when she finds out her cousins' plight.

She yells, "Locked up and neglected. They're your nieces — daughters of your favourite brother.

"It's wicked and it's cold-hearted and it's cruel and it's entirely in keeping with the ruthlessness which I myself have experienced in this family.

"If you're not first in line, if you're an individual character with individual needs or, God forbid, an irregular temperament ... then you'll be spat out, or you'll be hidden away or worse: Declared dead.

"Darwin had nothing on you lot — shame on all of you."

And while this scene may be fiction, the truth is even more tragic.

Nerissa and Katherine, daughters of the Queen Mother's brother John Bowes-Lyon, were sent to the institution when their aunt married the future King George VI. 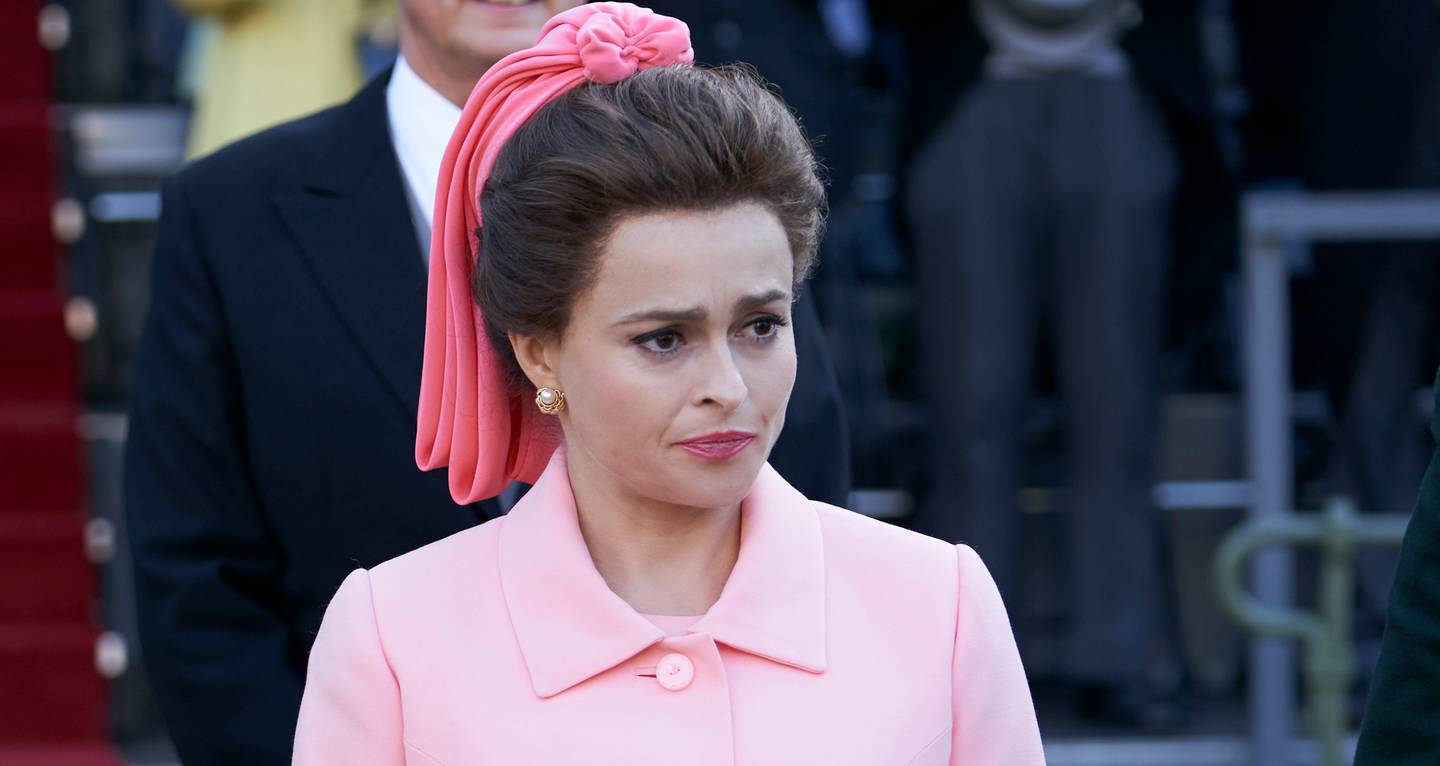 In the show, Margaret is horrified to find out how her royal cousins have been treated. Photo / Netflix

In those days, "mental deficiencies" were associated with a sense of shame, particularly in royal families which required a "bloodline with integrity".

In The Crown, Marion Bailey as the Queen Mother defends the cruel measure, telling Margaret: "I went from being the wife of the Duke of York, leading a relatively normal life, to being Queen.

"At the same time my family, the Bowes-Lyons, went from being minor Scottish aristocrats to having a direct bloodline to the crown, resulting in the children of my brother paying a terrible price.

"Their illness, their imbecility — their professionally diagnosed idiocy and imbecility — would make people question the integrity of the bloodline.

"Can you imagine the headlines if it were to get out?

"The idea that one family alone has the automatic birthright to the crown is already so hard to justify, the gene pool of that family better have 100 per cent purity.

"There have been enough examples on the Windsor side alone to worry people … if you add the Bowes-Lyon illnesses to that, the danger is it becomes untenable."

In 1996 a newspaper claimed she didn't know about the sisters' existence until 1982, when the institution's league of friends wrote to her, and then sent them money for birthday and Christmas presents - but there's no evidence any of the royals ever visited.

Speaking in a Channel 4 documentary, a nurse from the institution Onelle Braithwaite recalled: "They were two lovely sisters. They didn't have any speech but they'd point and make noises, and when you knew them, you could understand what they were trying to say."

It seems that they were virtually wiped from history - Nerissa's grave was marked only with a name tag and a serial number.

Katherine stayed in the institution until it closed in 1997 after abuse claims, and moved to a house in Surrey. She passed away in 2014, but her death, like her life, went largely unnoticed.