Barely half of New Zealand adults know that it takes 365 days for the Earth to go around the sun.

Fewer than half can name the seven continents, or work out how far a car travels at a constant speed in a given time.

Only 32 per cent know that the Treaty of Waitangi was signed in 1840.

The results, from a poll of 1000 New Zealanders aged 18 and over for the NZ Initiative, has exposed what the business think tank calls "serious gaps in public knowledge".

It blames New Zealand's flexible curriculum which allows each school to design its own local curriculum, and calls for a more structured education system to ensure that all New Zealanders acquire "a core of knowledge".

But 59 per cent of Australians, compared with only 53 per cent of Kiwis, know that the Earth goes around the sun in 365 days.

And 65 per cent of adults across all developed nations, but only 57 per cent of Kiwis, know that $100 invested at 2 per cent interest would be worth $102 after a year.

Lipson said the other nine questions were a "scattergun" aimed at testing "the kind of knowledge that might be particularly relevant in New Zealand".

Again, impressive numbers know that New Zealand was first to give women the vote (85 per cent), know the capital of Australia (81 per cent), and know how to spell "their" in the phrase "their house is large" (80 per cent).

Two-thirds (67 per cent) correctly answered "no" when asked, "Do antibiotics kill viruses as well as bacteria?" 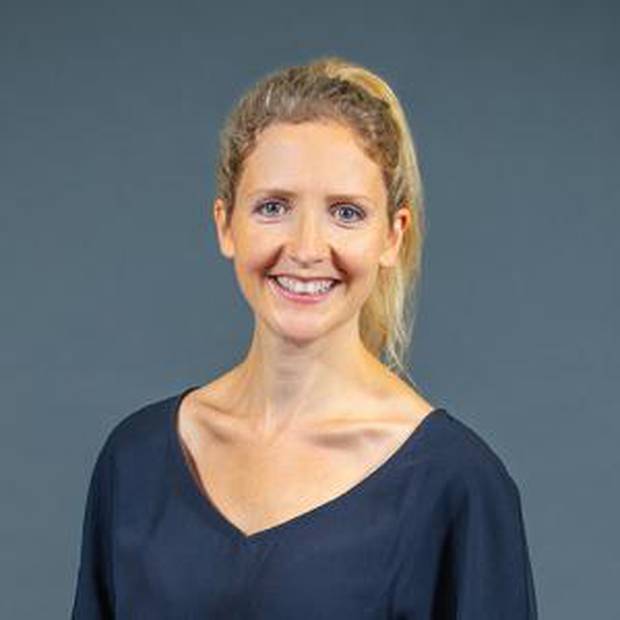 But only 48 per cent could work out how far a car would travel in 45 minutes if it travelled at a constant 40km/h.

Only 44 per cent could name the seven continents, and only 39 per cent know that you would have more than $110 in your account if you invested $100 for five years at 2 per cent interest each year.

The lowest scores were on two NZ history questions: only 32 per cent knew when the treaty was signed, and 34 per cent chose the correct answer to the question: "Was the Native Land Court established in New Zealand to return land to Māori or to make it easier for Pākehā to purchase land?"

Young adults aged 18-30 did better than older generations on the science questions about the Earth and the sun and about humans and dinosaurs.

But young adults were less likely than older people to know about the treaty, the Native Land Court, women getting the vote, Winston Churchill, antibiotics and even the capital of Australia (76 per cent of young adults knew it was Canberra, compared with more than 80 per cent of those aged 30-60).

Lipson said she was delighted that the Government had decided recently to require all schools to teach NZ history by 2022, but that begged the question of what other "core knowledge" all New Zealanders should have - a question left largely open by the 2007 NZ Curriculum. 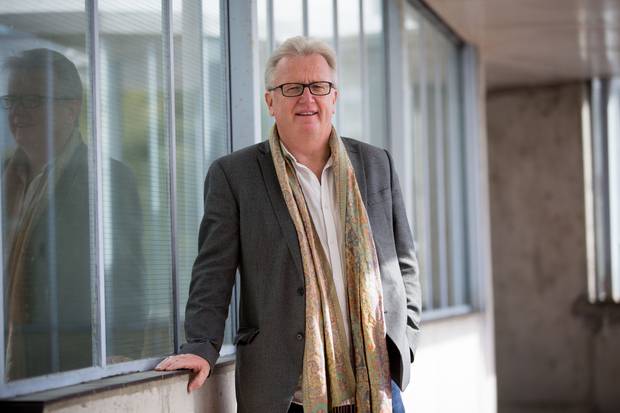 Professor Peter O'Connor agrees that the NZ curriculum has been "hollowed out". Photo / Chris Loufte

Auckland University education professor Peter O'Connor, a critic of the NZ Initiative in other areas of education, agreed that the curriculum had been "hollowed out". NZ Principals Federation president Whetu Cormick said the curriculum was right to let teachers choose topics that interest their students, because students could always find out other facts on the internet. Photo / Supplied

But NZ Principals Federation president Whetu Cormick said the curriculum was right to let teachers to choose topics that interest their students, because students could always find out other facts on the internet.

"We need to continue to develop a curriculum that is relevant to the community and in partnership with the community."

"Over the last year extensive work has been undertaken with education experts on ways we can strengthen the New Zealand curriculum, as part of the Government's Education Work Programme," she said.