Residents affected by the stench from Christchurch's fire-damaged wastewater plant may get their healthcare and laundry paid for by the council.

Tensions ran high and Christchurch City Council workers were booed at a public meeting on Friday over the area's ongoing Bromley stench.

Councillor Anne Galloway said proposals around how to provide relief for residents are being put to the council in an informal briefing tomorrow.

She said a community pop-up health centre, rates reductions and paid trips out of town for affected residents are also on the cards.

Residents on the eastern side of the city met to address the smell the council's wastewater plant has been giving off since it was damaged by fire six months ago.

The meeting was attended by local and regional councillors, MPs and the mayor. Paid healthcare, relocating schools and insurance claims were all discussed, RNZ reported.

She told John MacDonald on Newstalk ZB that the council "completely screwed up."

She said prior to New Year's Day, the council's communication to the public was great but as Omicron and more lockdowns hit the country, things slowed down. 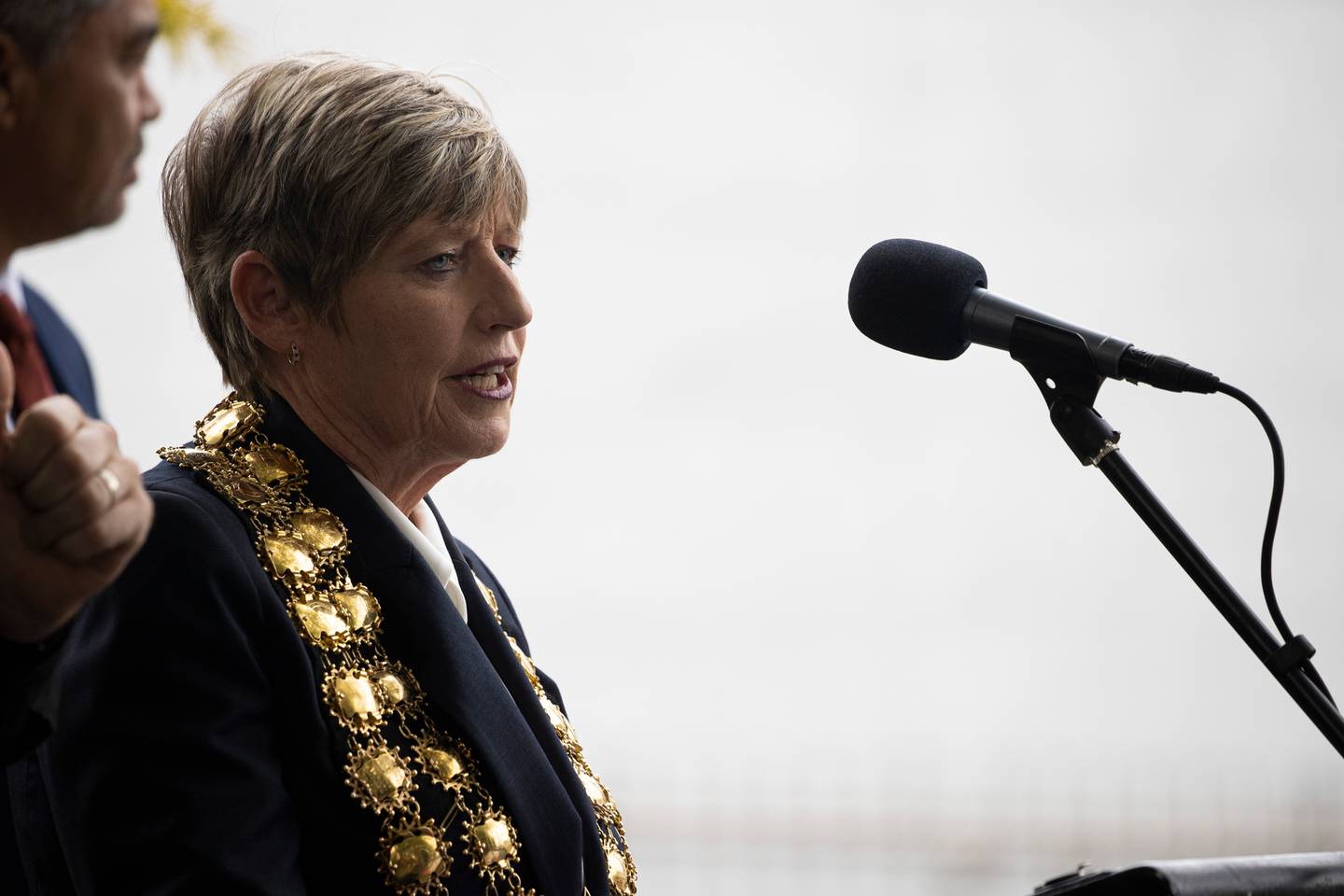 "We should've been out there with a lot more front-facing communications.

"What I've undertaken to do, is the council will now be completely front-facing and we will be responding to the needs of the community as we go through this four-month period while the biomass is removed," she said.

Dalziel said they have yet to settle their claim with the insurance company.

"In many respects, we won't know the significance of the damage to the outward structures until we remove the biomass media.

"We have taken samples from the concrete, the structure that supports the trickling filter, and we will know the results of that in the next few weeks."

If the concrete has not been damaged by the fire, Dalziel said the repair option will most likely be looked into as opposed to a rebuild.

RNZ reported one Christchurch resident said her children have stopped going to school because they constantly feel ill from the stench.

The resident said the Ministry of Education has said her children have had too much time off school.

She wants more resources for nearby schools to do what they can to lessen the smell on their grounds.

The council admitted it hasn't contacted any local schools about the smell and has promised to do that on Monday.

Another Christchurch resident asked the council to provide extra mental health support for children. They said children in Christchurch had grown up with a constant stream of disaster from the earthquakes to the mosque attacks.

She said mental health services are hard to access but are desperately needed as kids struggle to cope with the pungent stench.