The World Health Organisation will release its report into the origins of the Covid-19 outbreak within the next two weeks.

The report was initially slated to be published in two stages, but both will now be released at the same time, WHO director General Tedros Adhanom Ghebreyesus said in a speech to the UN health agency's member countries today.

"I know that many member states are eager to see the report of the joint WHO-led study on the origins of the Sars-CoV-2 virus – and of course so am I," Tedros said.

"The team is working on its final report as well as an accompanying summary report, which we understand will be issued simultaneously in the week of the 15th of March.

"Rest assured that when the reports are ready, we will ask the expert team to share the reports with member states ahead of their release, and to brief you on the findings."

A WHO team emerged from quarantine in the Chinese city of Wuhan in late January to start field work in a fact-finding mission on the origins of the virus that caused the Covid-19 pandemic.

The mission was politically charged, as China sought to avoid blame for alleged missteps in its early response to the outbreak. The first Covid-19 cases were reported in the Chinese city of Wuhan in December 2019.

The trip only came about after considerable wrangling between the two sides that led to a rare complaint from the WHO that China was taking too long to make the final arrangements.

China said the matter was complicated and its medical staff were preoccupied with new virus clusters in Beijing, Shanghai and other cities.

The WHO-led team's major conclusions after the four-week trip seemed to confirm what most researchers had already surmised about the virus. The visit was never expected to definitively pinpoint the origin of the pandemic — an undertaking that, based on others, could take years.

Here's a look at the theories the team explored during their visit:

The mission to Wuhan did not change a major theory about where the virus came from. Scientists think bats are the most likely carriers, and they passed it on to another animal, which passed it on to humans.

While there are other possibilities — a bat could have infected a human directly, for instance — the path through a second animal remains the most likely scenario, according to the WHO team and its Chinese counterparts. The question is what animal and where.

The Huanan Seafood Market, which had a cluster of cases at the start of the outbreak, was initially suspected as the place where people first became infected. The discovery of earlier cases has all but ruled out that theory, but researchers still want to know how this early cluster happened.

The market dealt mainly in frozen seafood but also sold domesticated wildlife. That included rabbits, which are known to be susceptible to the virus, and bamboo rats and ferret badgers, which are suspected of being susceptible. 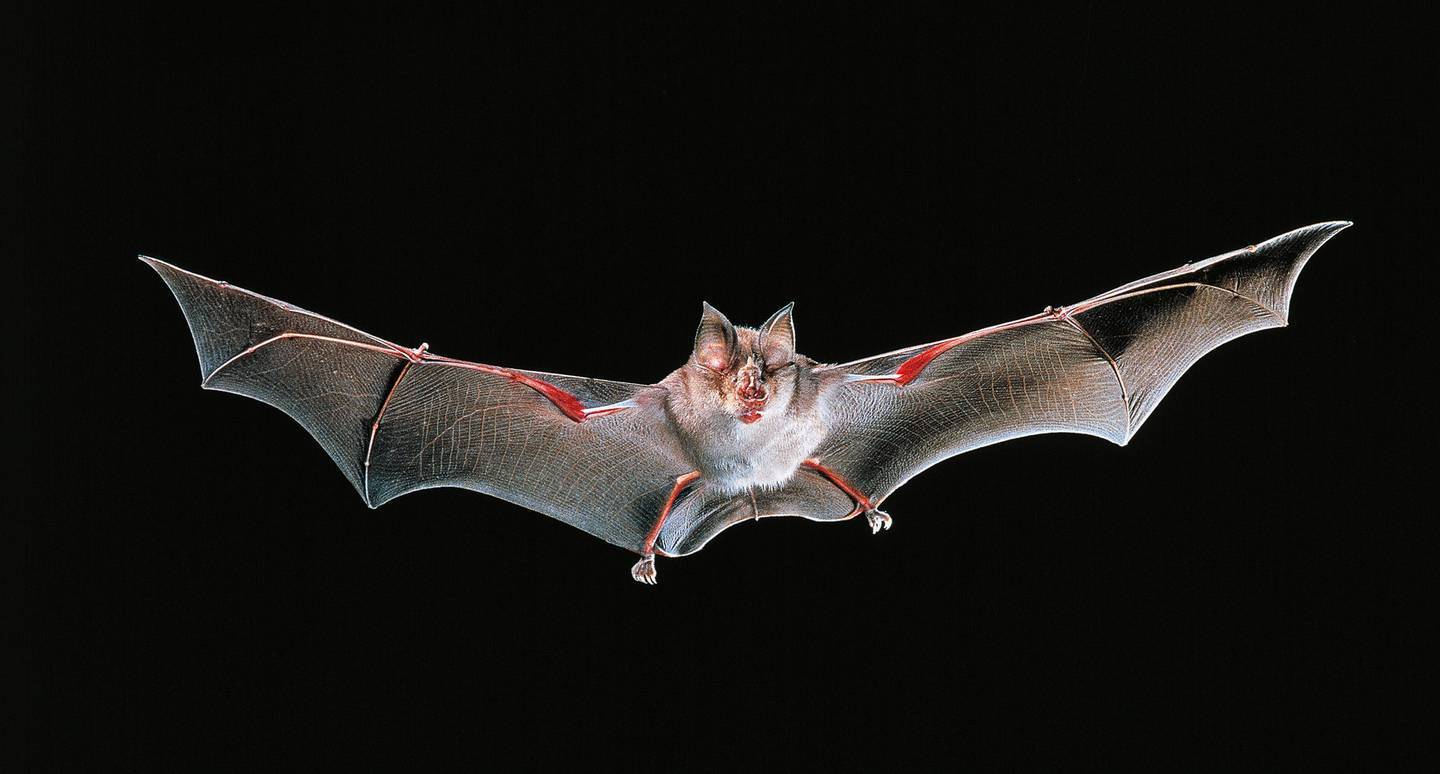 At the WHO mission's closing news conference, one team member said some of the animals had been traced to farms or traders in regions that are home to bats that carry the virus that is the closest known relative of the one that causes Covid-19.

The virus could also have been introduced to the market by an infected person. Chinese health officials have noted that only surfaces at the market tested positive for the virus, not any of the animal products.

The conclusion of the Chinese and international experts was that it is extremely unlikely the virus leaked from the Wuhan Institute of Virology, a lab with an extensive collection of virus samples.

Former US president Donald Trump and officials in his administration were among those who floated that possibility — prompting angry denials from China. And most experts have long been sceptical of it.

The WHO team said such leaks are extremely rare and there's no evidence the virus existed in that lab or any lab anywhere in the world when the pandemic began. It also reviewed safety protocols at the institute, leading the team to conclude "it was very unlikely that anything could escape from such a place", WHO team leader Peter Ben Embarek said in early February.

The joint investigation left open the possibility that the virus could have been spread to humans through frozen food products, a bit of a surprise as foreign experts have generally played down the risk.

It's a theory that has been widely promoted by Chinese officials, who have detected the virus on imported frozen food packaging and seized on that to suggest the virus could have come to China from abroad.

WHO team member Marion Koopmans noted at the start of the investigation that it still wouldn't answer the question of where the virus came from originally.

"It's not the cold chain by itself, that cannot be," she said at the airport. "The virus has to come from somewhere."

The mission was dogged by questions about how much freedom China would give the researchers to visit the places and talk to the people they wanted to. In the end, they appeared satisfied with the arrangements, at least in their public comments.

Team member Thea Koelsen Fischer said she did not get to see raw data and had to rely on an analysis of the data that was presented to her. But she said that would be true in most countries.

Not all scientists are convinced. On Friday, 26 global experts signed an open letter calling for a new investigation into the pandemic's origins.

"At this point, we are no further advanced than we were a year ago," said signatory Nikolai Petrovsky, an expert in vaccines at Flinders University in Adelaide, Australia.

The open letter said the WHO mission "did not have the mandate, the independence, or the necessary accesses to carry out a full and unrestricted investigation" into all theories about the origins of Covid-19.