WARNING - Elements of this story may be distressing

A person close to killer dad Chris Watts has opened up about what life is really like for him in prison after turning 36.

The US father murdered his pregnant wife and two daughters in 2018 before attempting to start a new life with his mistress Nichol Kessinger.

Now, a source who regularly speaks to the murderer says he has been ostracised in prison with none of the inmates or guards wanting anything to do with him.

The source says he would be in real danger if he was around other inmates.

"No one wants anything to do with him," the source told PEOPLE.

"He's on the lowest social tier of the entire prison. He's in protective custody because if he's around other inmates, he'd be in real danger. He's an outcast, even among criminals."

The source said Watts can go days without talking to anyone, with guards choosing to shun him.

"He's probably the most hated man in that prison because he killed children. There's a definite pecking order in jail, and someone who hurts or kills kids is at the very bottom."

The now 36-year-old killer has a Bible and numerous family photos in his cell.

He spends time writing to his penpals, who are mostly women after he was sentenced.

The source says he spends most of his time writing and reading.

"He'll write his penpals this season, and they're sending him notes, as well," the source said. "It's literally all he can do at this point." 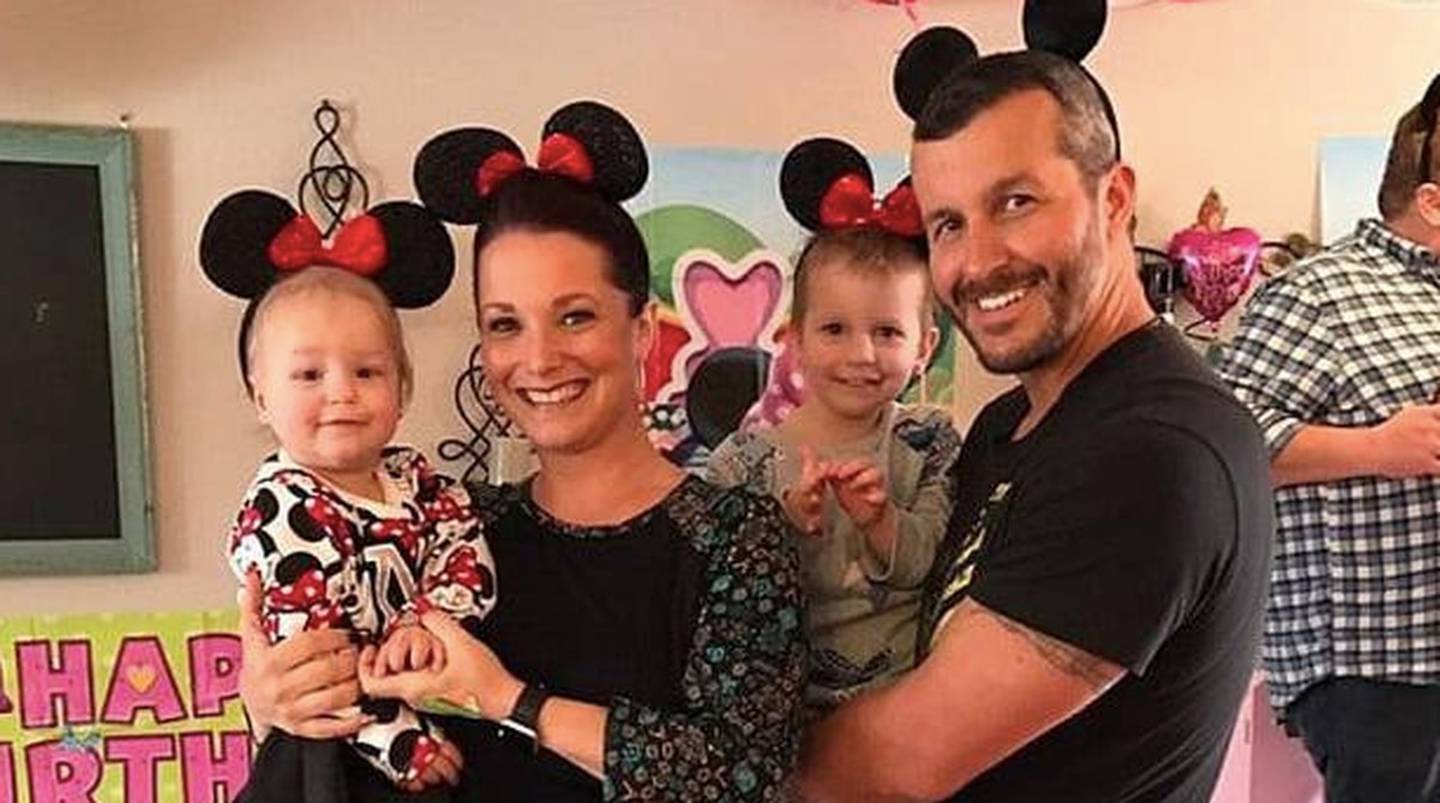 "He's on the lowest social tier of the entire prison. He's in protective custody because if he's around other inmates, he'd be in real danger. He's an outcast, even among criminals." (Photo / Herald)

He revealed he had been thinking about her killing for weeks.

"Her eyes filled with blood; as she looked at me and she died. I knew she was gone when she relieved herself."

He also confessed that he had slipped the potent painkiller Oxycodone to his wife in the hope of inducing a miscarriage, in the hope of eventually moving on with his co-worker Nichol Kessinger who he had an affair with.

"I thought it would be easier to be with Nichol if Shanann wasn't pregnant," he wrote.

Before his 35th birthday, a source said he was locked in his cell for 23 hours a day, where he can only leave the confined space for exercise and showers.

"Nothing changes," they said.

"Every day is like the day before, and every day in his future will be the same as today."

Watts pleaded guilty to strangling his wife, Shannan, in their Colorado home before driving her body to the oil company where he worked.

He buried his wife's body then murdered his daughters Bella, 4, and Celeste, 3.

He is currently serving a life sentence.

Authorities say Watts committed the murders because he was having an affair with a co-worker.