A vigil will be held for Charlise Mutten tonight, a day after more horrifying allegations emerged about the nine-year-old girl's death.

It has been more than a week since 31-year-old Justin Stein was charged with murder after the body of a child was found inside a barrel near the Colo River in NSW's Blue Mountains region.

Charlise's tragic story has gripped the nation, prompting an outpouring of support and grief from people all across the country.

To honour Charlise, her cousin, Mellese Hensby, has organised a vigil to be held in Ballina, in NSW's Northern Rivers region.

The "Teddy Bears Picnic" will take place at 6.30pm and will be held in the park next to Ballina RSL, along the Richmond River. 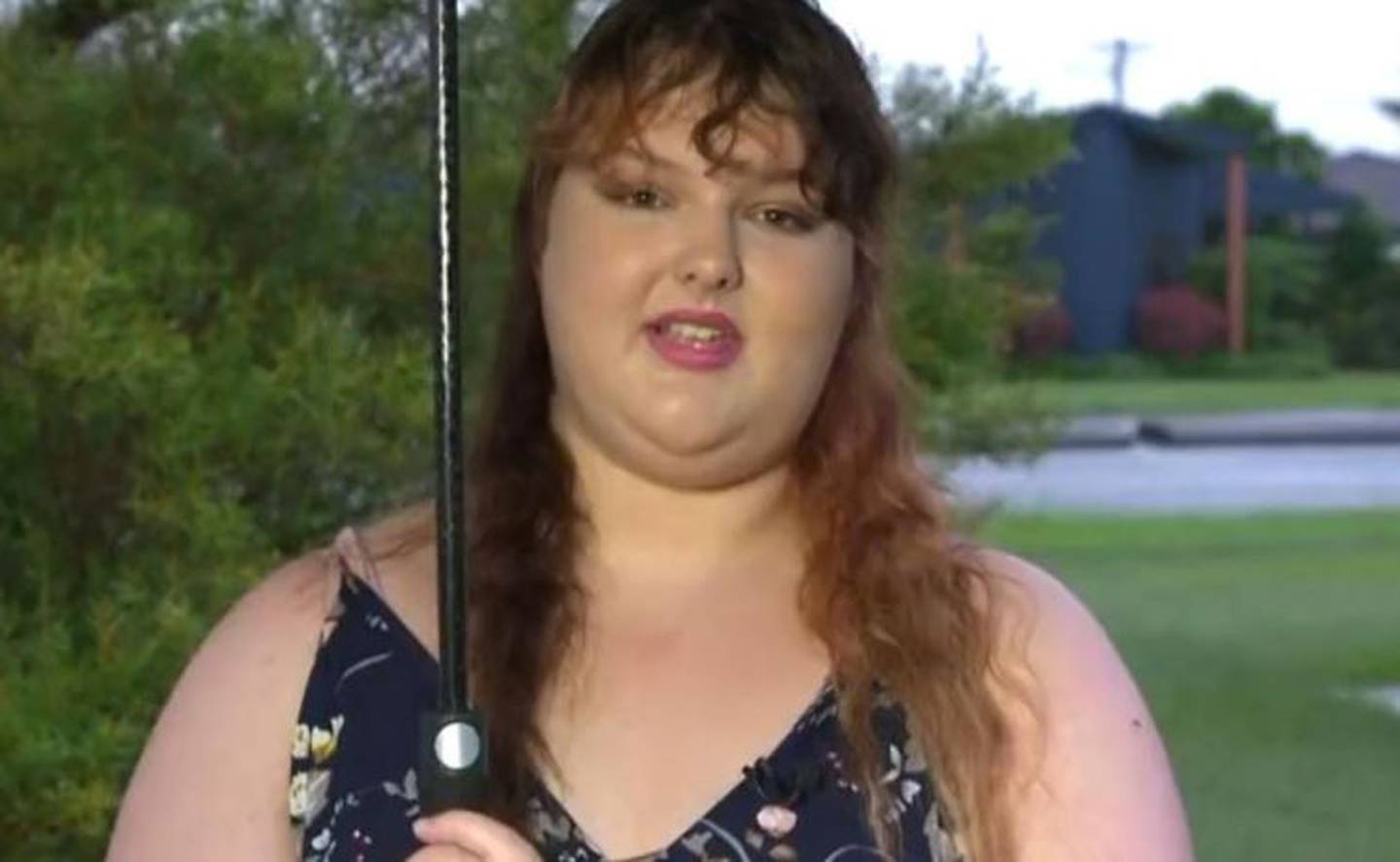 Charlise's cousin, Mellese, appeared on Sunrise to speak about the vigil. Photo / Channel 7

"Hope to see you there. I'm wrapping up the final details but trying my best to get through it. It's becoming very hard but I hope she loves it," Mellese wrote on Facebook.

"Bring some flowers, a note and some nibbles and maybe meet some new faces as we help this precious soul pass on."

Mellese said she will be doing a speech in remembrance of Charlise, who she described as a "beautiful soul".

"I don't want to pretend I don't know this beautiful girl and I think she deserves happiness and light. I'm not hiding anymore and I deserve to grieve so I am doing this for Charlise." Charlise Mutten has been remembered as a sweet girl who was 'happy all the time'. Photo / Supplied

Speaking to Sunrise on Wednesday morning, Mellese said the outpouring of support from the community has been incredible.

"It is very important for me to hold [the vigil] for her. I just want people to be able to grieve like I am and I want to be surrounded by people that love her," she said.

She described Charlise as a "very cute little girl" who was "happy all the time".

"She was just very innocent, sweet and smart," she said.

Last week hundreds of people gathered outside of Charlise's school in Tweed Heads for a candlelit vigil.

Toys, notes, candles and flowers were piled up outside the school, with one message reading: "Rest in peace little lady. May all your grandmother's family find strength to find peace."

Charlise had lived with her grandmother in Coolangatta, Queensland, but was visiting her mother Kallista Mutten and her fiance Justin Stein at a wedding estate in the Blue Mountains during the school holidays. Police have released new footage as they investigate the death of Charlise Mutten. Photo / NSW Police

Charlise's alleged cause of death revealed

On Tuesday, police made shocking new allegations about Charlise's death.

Detective Superintendent Danny Doherty revealed police would allege in court the schoolgirl was shot dead before being put in a barrel and being dumped near the Colo River, 76km from Sydney.

Doherty said it would be alleged Charlise's stepdad Justin Stein was alone with the little girl at the Wildenstein property in Mount Wilson, in the Blue Mountains, on the evening of Tuesday, January 11, and took her life.

Doherty said as far as he knew, Stein was not a registered gun owner.

Charlise's mother was not believed to have been at the property at the time.

Police were initially told Charlise was last seen on the afternoon of January 13 on the veranda of the Mount Wilson property where she was staying.

However, she was not reported missing until the following morning at 8.20am.

Doherty also revealed police would allege the barrel Charlise was found in had been taken from Wildenstein, the Blue Mountains estate where he had been staying.

"Inquiries and evidence we've received to date suggest the alleged murder happened at Mount Wilson at the property," he told reporters.

"I can now also disclose the plastic barrel was from that location, from the property as well, so it's a high probability that the alleged murder happened there.

"The time frame and evidence we've gathered so far, all suggest that's where the alleged murder happened."

Security footage was also released on Tuesday, showing a red Holden Colorado with a blue tarp covering a cylindrical-shaped object in its tray and towing a boat trailer. Justin Stein has been charged with Charlise's murder. Photo / Facebook

Doherty said this footage had proven crucial in the investigation.

"When you see the CCTV footage there's a tarp on the back of the ute. What I can also say is that at some stage after leaving the Colo River, that item wasn't on the ute when it stopped at another service station on Bells Line Road at Kurmond," he said.

Charlise's mother has now been reinterviewed by police since been released from medical care after she suffered a medical episode.

"The formal statement corroborates the original version she provided, and with the evidence we have, we're treating her as a witness," Mr Doherty said.

"There's no information or evidence that puts her at the property at the time of the murder."