Drone footage has captured the moment a shark charged at a jetski rider off North Stradbroke Island, in Queensland.

Rick Manning spotted the ocean giant before circling around it while keeping his distance.

Video shows the shark lurking below the surface before striking at Manning's Jetski.

"When you annoy someone so much," Manning said alongside the video, first posted to Instagram in June.

He also shared an image, taken of the side of the jetski where the shark launched itself, digging its teeth into the vessel.

Knocked me around a little ... I almost came off." 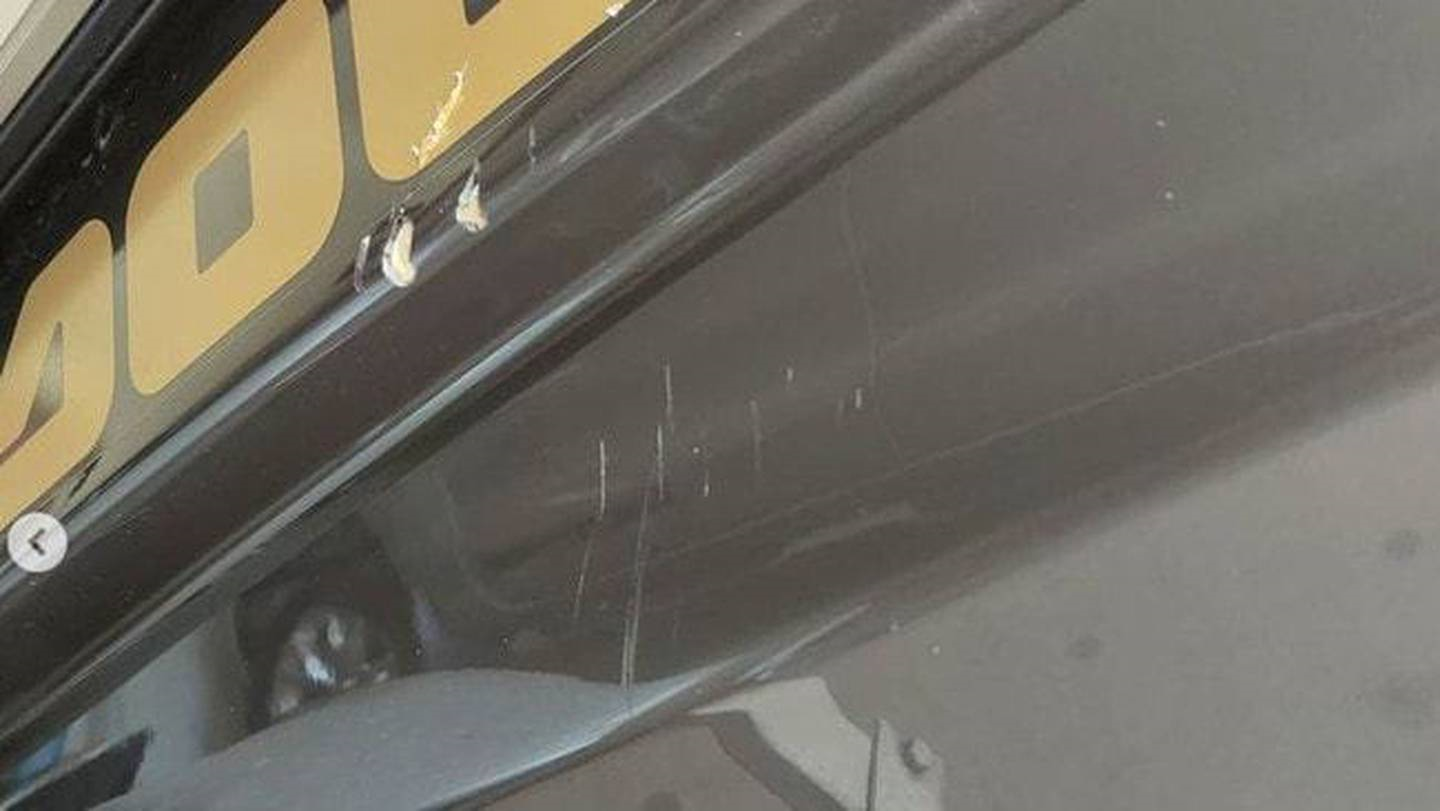 The shark left bite marks after trying to pierce the side of the vessel. (Photo / via Instagram)

His post was flooded with comments with many people describing the moment as "scary" and "hectic".

"Amazing footage. He (the shark) was clearly not impressed," one person said.

It is certainly not the first encounter Manning has had with a shark.

He has been filming the ocean predators with his drone for months, posting footage to his social accounts - including one incident where he said he was about to take a dip in the shallows when his drone captured as small shark lurking near the shoreline.

The last fatal shark attack at the island happened in 2006, when a 21-year-old woman was mauled to death by a bull shark while swimming at Amity Point.