A Victorian mum with cannabis in her system lost control of a car with a dodgy wheel in a hailstorm and killed her sister in a shocking crash.

Katunga woman Amberly Jane Hendy was 28 when the Holden sedan she was driving veered into an oncoming car on the Goulburn Valley Highway in Wunghu on September 6, 2019.

The now 31-year-old pleaded guilty to two counts of dangerous driving causing death and one of causing serious injury and faced a pre-sentence hearing in the County Court of Victoria today.

Hendy's sister Eloise Rigby, 23, and her sister's partner Adam Boland, 39, – were killed in the crash.

Hendy's young daughter was seriously injured in the crash, spending two months in hospital. She continues to deal with ongoing health issues. 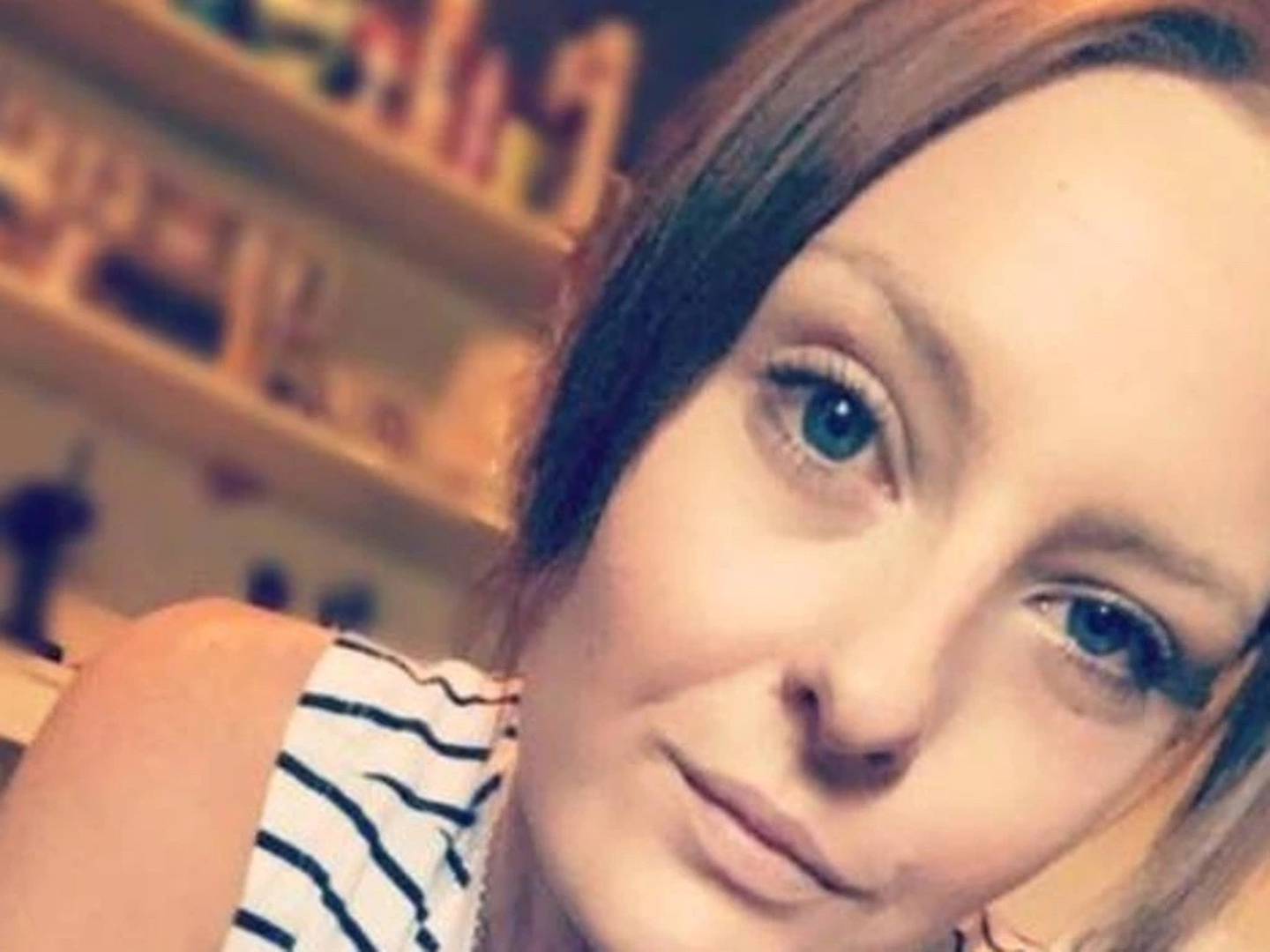 The court was told that Hendy smoked four bongs on the morning of the crash but hadn't expected to drive that day.

She told police afterwards that she just "really wanted to get home".

The car belonged to Boland and had a bald tyre, and Hendy knew when she got behind the wheel that the car was unroadworthy, according to prosecutors.

During the fatal trip, Hendy slowed when heavy rain started to fall but lost control and "overcorrected" when the hail hit.

Boland's mother Anita told the court that her son, the two sisters and Hendy's daughter were always together and often at her home. 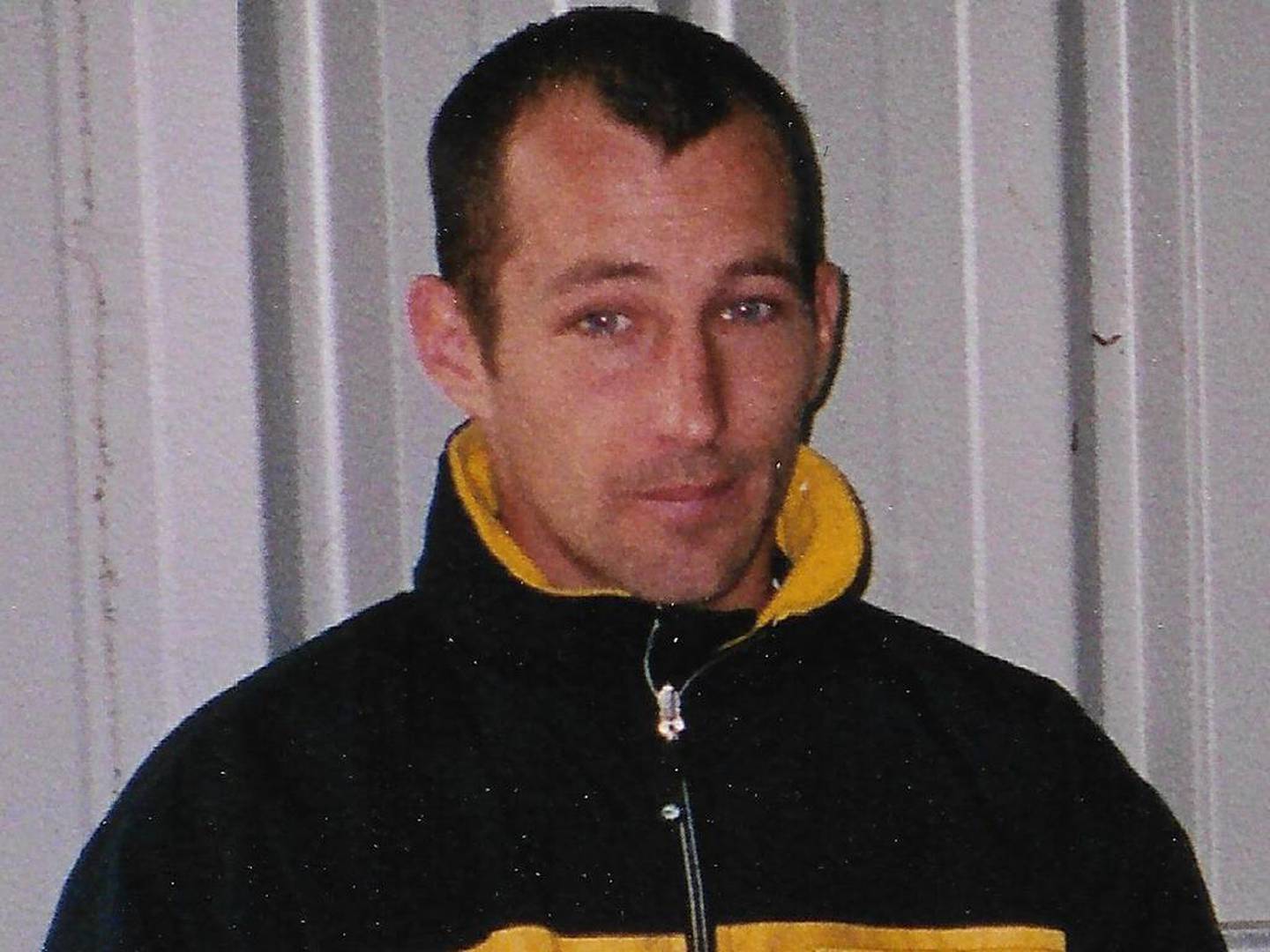 "The weather was hideous that day and I live with the guilt and wonder how things might have been different if I suggested they delay their trip," the mum said.

She said she believed Hendy would be feeling "punished every day" and it could have been her son driving that day.

"I hope the trauma that Amberly would be going through each day is taken into account with sentencing," she said.

Lawyers for Hendy told the court that she was deeply remorseful, had no intention of driving that day and lost some of the people she was closest to.

They argued she should be spared a jail term and that it could have a severe impact on her daughter who still struggled with psychological impacts of the crash.

Judge Liz Gaynor told the court that she was unlikely to jail Hendy and expected to sentence her to a community corrections order over the crash.