A Mississippi educator who was fired for reading a children's book called "I Need a New Butt!" to second graders says he will go to court to try to get his job back.

Toby Price told the Clarion-Ledger he received a 12-page order showing the Hinds County School Board had voted 2-1 in late April to uphold the superintendent's decision to fire him in March. He was assistant principal at Gary Road Elementary in the Jackson suburb of Byram.

Price was initially suspended with pay but later fired after reading the book over Zoom.

The book, by New Zealand author Dawn McMillan, chronicles a child's journey to find a new backside. It is illustrated with cartoons that show the character considering an armour-plated butt, a rocket butt and a robot butt.

While Price was appealing, Superintendent Delesicia Martin called the book "inappropriate" because it showed "private areas of the body".

Price, an educator for two decades, described the book as "silly" and said: "The kids are in on the joke as they read it."

US teachers have been under increased scrutiny nationwide — particularly in Republican-led states — as advocates push book challenges and bans in an attempt to restrict how students are taught certain subjects, particularly around racism, sexuality and gender. 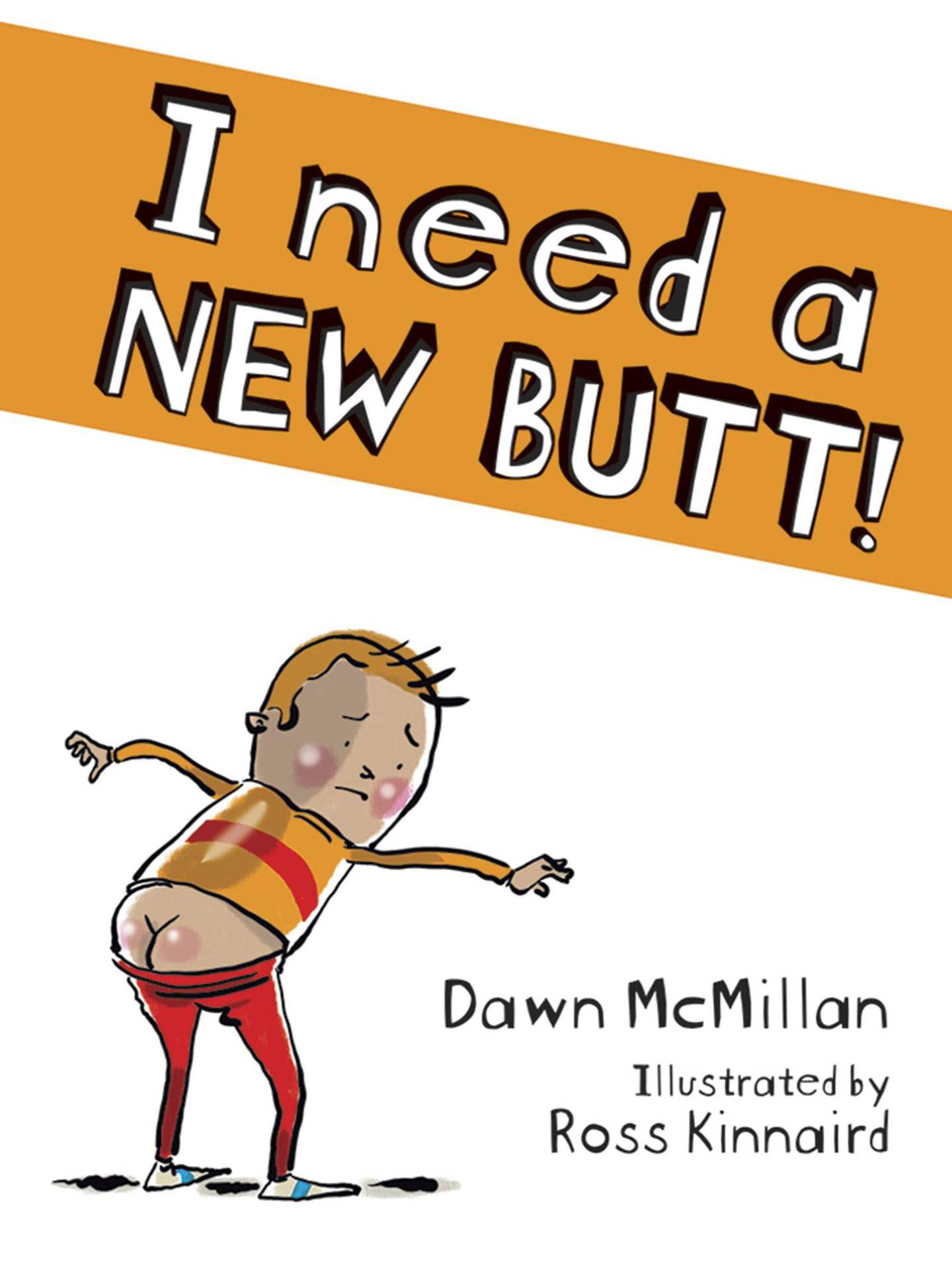 The cover of the book 'I Need A New Butt!' Photo / Oratia Media, File

Following his appeal hearing, the school board met on April 28 and heard from Price, his attorneys and school district officials. Board members then went into a closed session and with two of the five members abstaining, voted to uphold his firing.

"He does not see the problems associated with a school administrator desensitising both adult nudity and child nudity by exposing it to children under his care," the board wrote.

"At a minimum, it conditions children to believe all types of actions are nothing to be concerned about — they are just funny. However, these activities are dangerous for children."

The board said "I Need a New Butt!" showed inappropriate activities such as an adult painting on a child's exposed bottom, an activity that would require a report to the state Department of Human Services for child abuse or neglect, the board wrote.

Price's attorney listed other books in the school's library that have similar themes or illustrations, including "Captain Underpants". 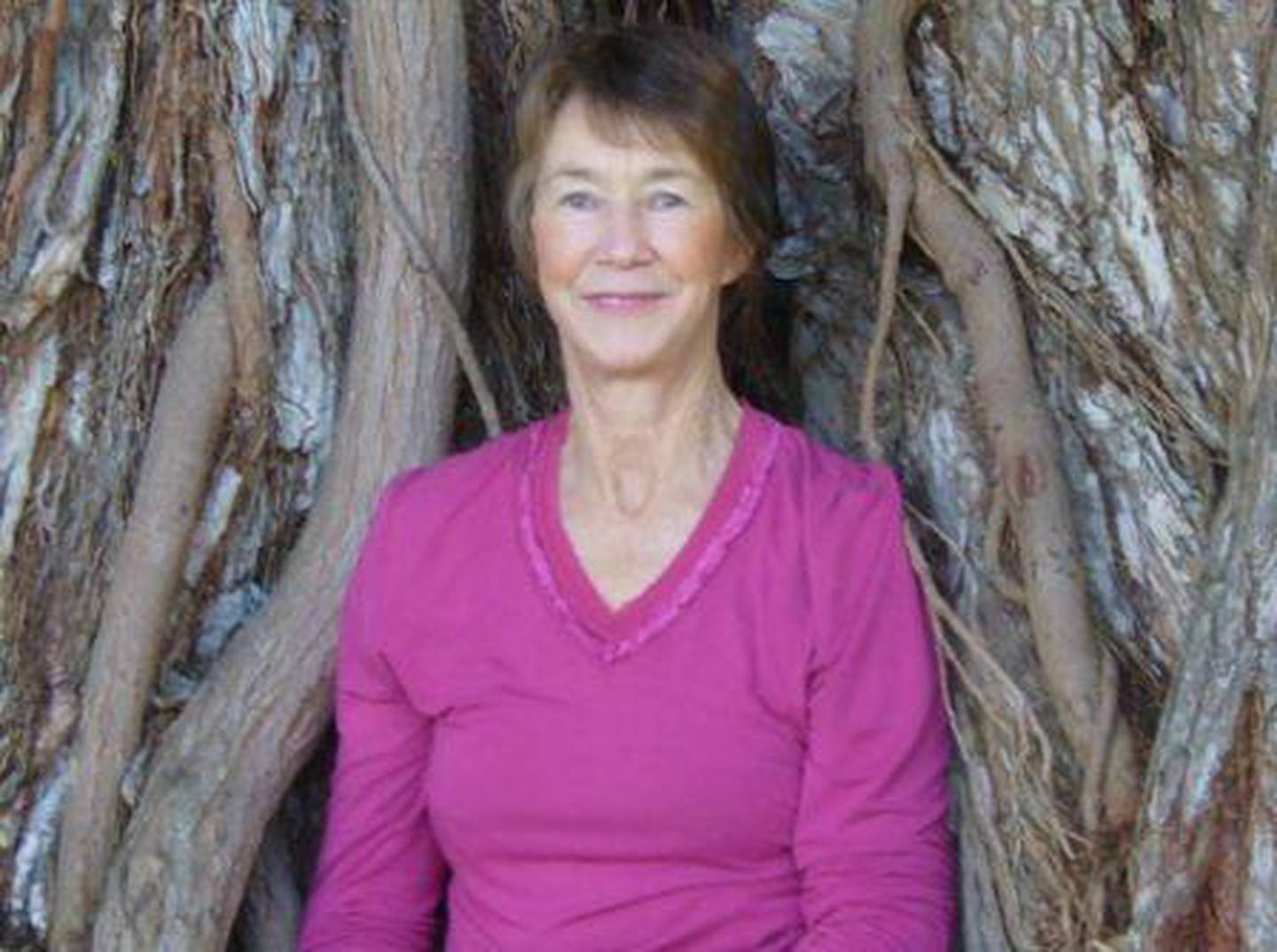 Price posted a short poem on Twitter referring to the superintendent's decision, saying: "Price's work in education lasted almost twenty years / All it took was one silly book to end his career. / Giving that kind of power to one single person / Will only cause education and teaching to worsen."

The appeal wasn’t over,the work wasn’t done
The second day of the hearing was anything but fun.
With their outlandish questions and disturbing accusations
They tried to sully Price’s name and destroy his reputation.
Tweet 19 of 22 pic.twitter.com/rv4odqvKrj

Then, he posted an update: "Two voted yes. One voted no. Two said nothing. So Price had to go."