In a medical first, doctors transplanted a pig heart into a patient in a last-ditch effort to save his life and a Maryland hospital said Monday that he's doing well three days after the highly experimental surgery.

While it's too soon to know if the operation really will work, it marks a step in the decades-long quest to one day use animal organs for life-saving transplants. Doctors at the University of Maryland Medical Center say the transplant showed that a heart from a genetically modified animal can function in the human body without immediate rejection.

The patient, David Bennett, 57, knew there was no guarantee the experiment would work but he was dying, ineligible for a human heart transplant and had no other option, his son told The Associated Press. 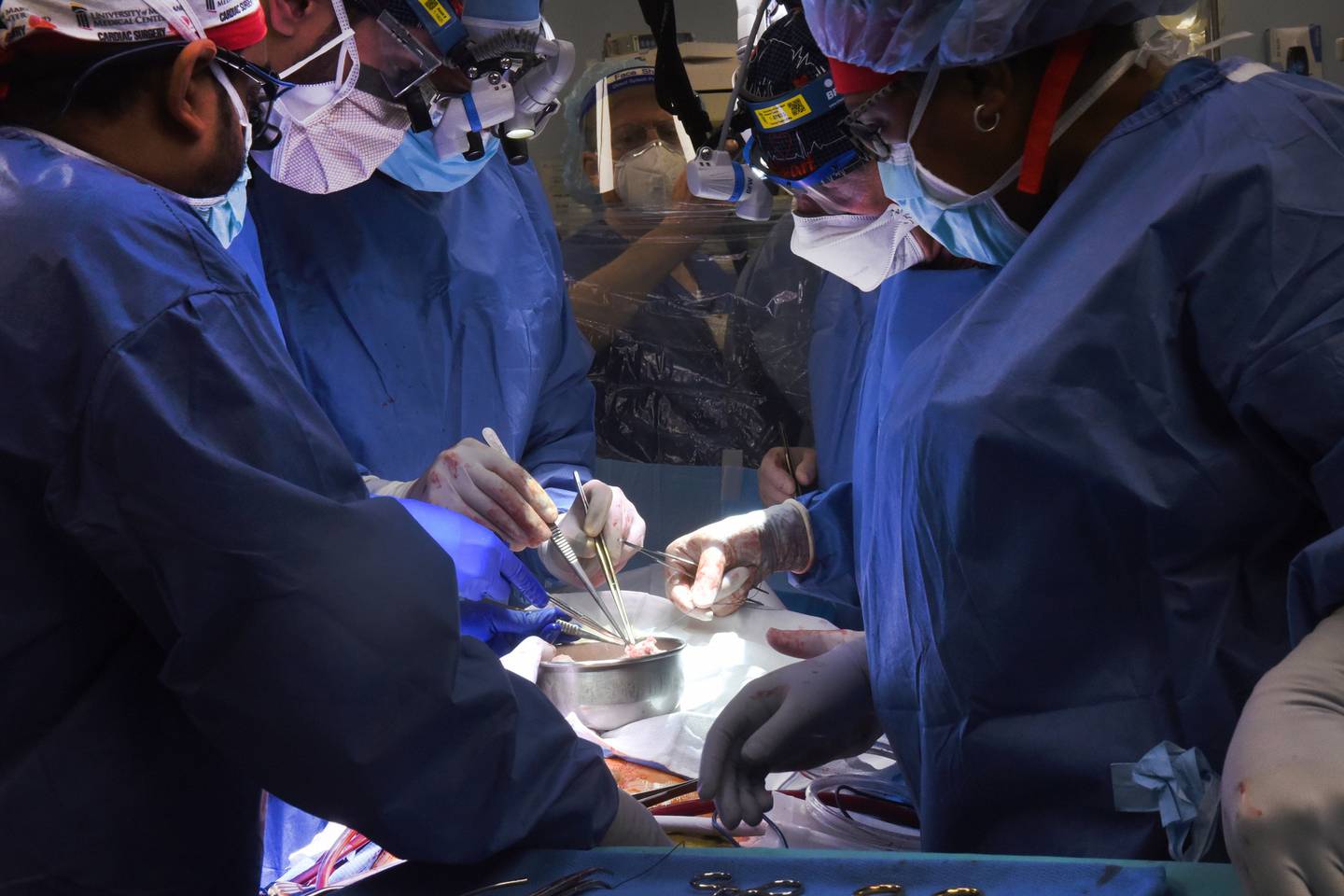 Members of the surgical team perform the transplant of a pig heart into patient David Bennett in Baltimore on last week. Photo / University of Maryland School of Medicine / AP

"It was either die or do this transplant. I want to live. I know it's a shot in the dark, but it's my last choice," Bennett said a day before the surgery, according to a statement provided by the University of Maryland School of Medicine.

There's a huge shortage of human organs donated for transplant, driving scientists to try to figure out how to use animal organs instead. Last year, there were just over 3800 heart transplants in the US, a record number, according to the United Network for Organ Sharing, which oversees the nation's transplant system.

"If this works, there will be an endless supply of these organs for patients who are suffering," said Dr Muhammad Mohiuddin, scientific director of the university's animal-to-human transplant programme. 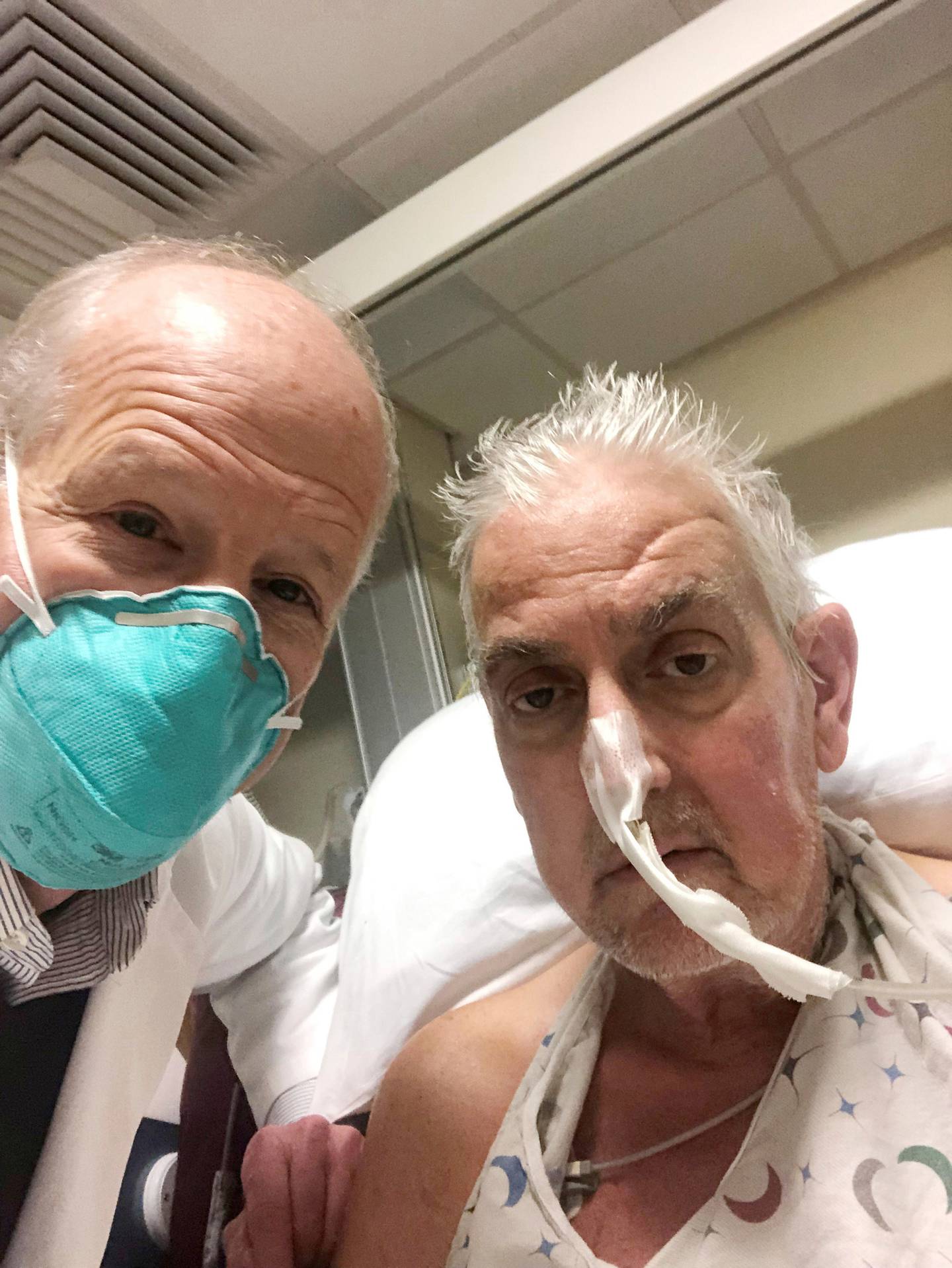 But prior attempts at such transplants - or xenotransplantation - have failed, largely because patients' bodies rapidly rejected the animal organ. Notably, in 1984, Baby Fae, a dying infant, lived 21 days with a baboon heart.

The difference this time: The Maryland surgeons used a heart from a pig that had undergone gene-editing to remove a sugar in its cells that's responsible for that hyper-fast organ rejection.

"I think you can characterise it as a watershed event," Dr David Klassen, UNOS' chief medical officer, said of the Maryland transplant.

Still, Klassen cautioned that it's only a first tentative step into exploring whether this time around, xenotransplantation might finally work.

The US Food and Drug Administration, which oversees xenotransplantation experiments, allowed the surgery under what's called a "compassionate use" emergency authorization, available when a patient with a life-threatening condition has no other options. Just last September, researchers in New York performed an experiment suggesting these kinds of pigs might offer promise for animal-to-human transplants. Doctors temporarily attached a pig's kidney to a deceased human body and watched it begin to work.

The Maryland transplant takes their experiment to the next level, said Dr Robert Montgomery, who led that experiment at NYU Langone Health.

"This is a truly remarkable breakthrough," he said in a statement. "As a heart transplant recipient, myself with a genetic heart disorder, I am thrilled by this news and the hope it gives to my family and other patients who will eventually be saved by this breakthrough."

It will be crucial to share the data gathered from this transplant before opening the option to more patients, said Karen Maschke, a research scholar at the Hastings Center, who is helping develop ethics and policy recommendations for the first clinical trials under a grant from the National Institutes of Health. 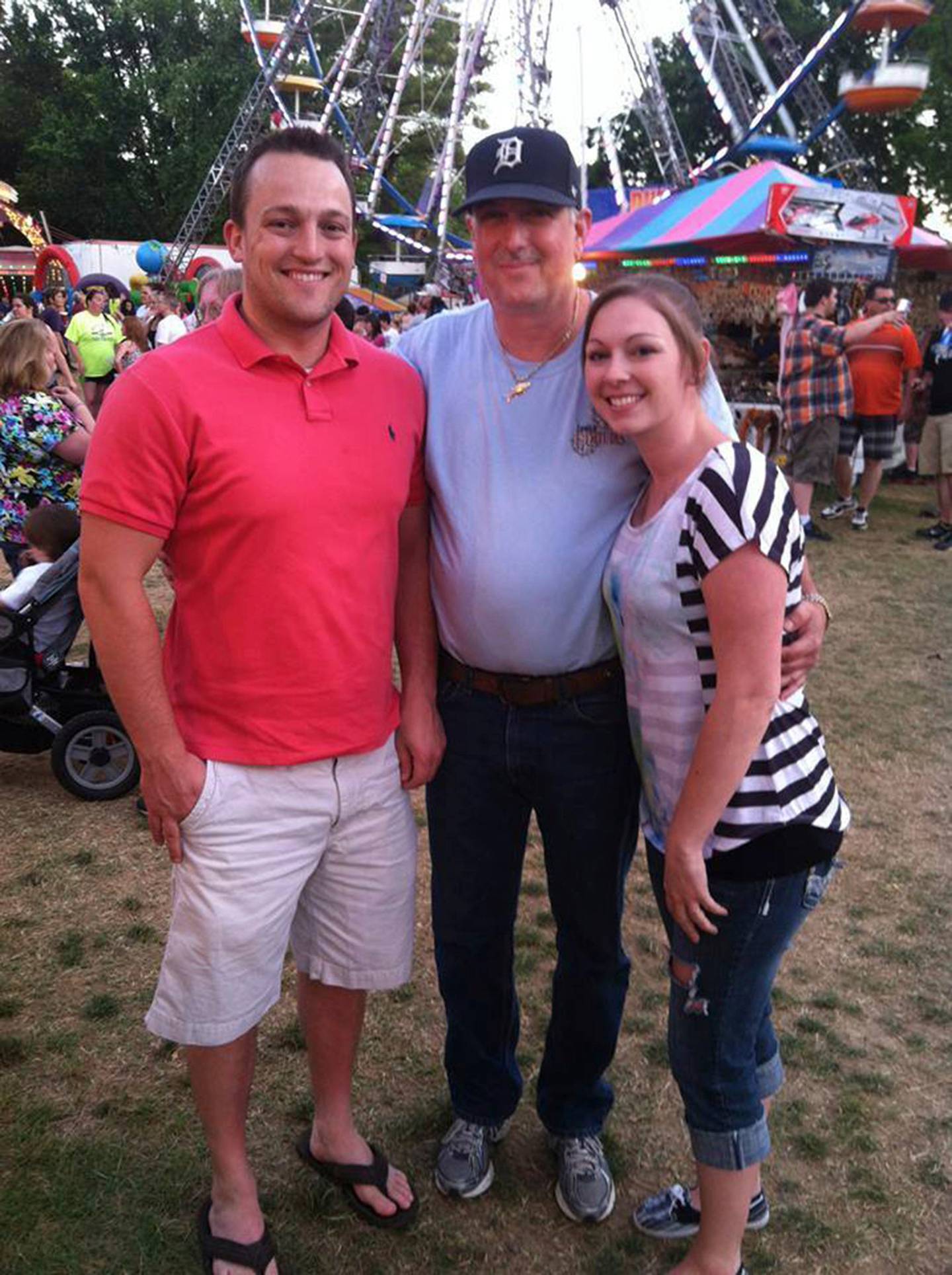 "Rushing into animal-to-human transplants without this information would not be advisable," Maschke said.