US officials believe Russia is working to fabricate evidence concerning last week's deadly strike on a prison housing prisoners of war (POWs), in a separatist region of eastern Ukraine.

United States intelligence officials have determined that Russia is looking to plant false evidence to make it appear that Ukrainian forces were responsible for the July 29 attack on Olenivka Prison that left 53 dead and wounded dozens more, a US official familiar with the intelligence finding told The Associated Press on Wednesday.

Russia has claimed that Ukraine's military used US-supplied rocket launchers to strike the prison in Olenivka, a settlement controlled by the Moscow-backed Donetsk People's Republic. 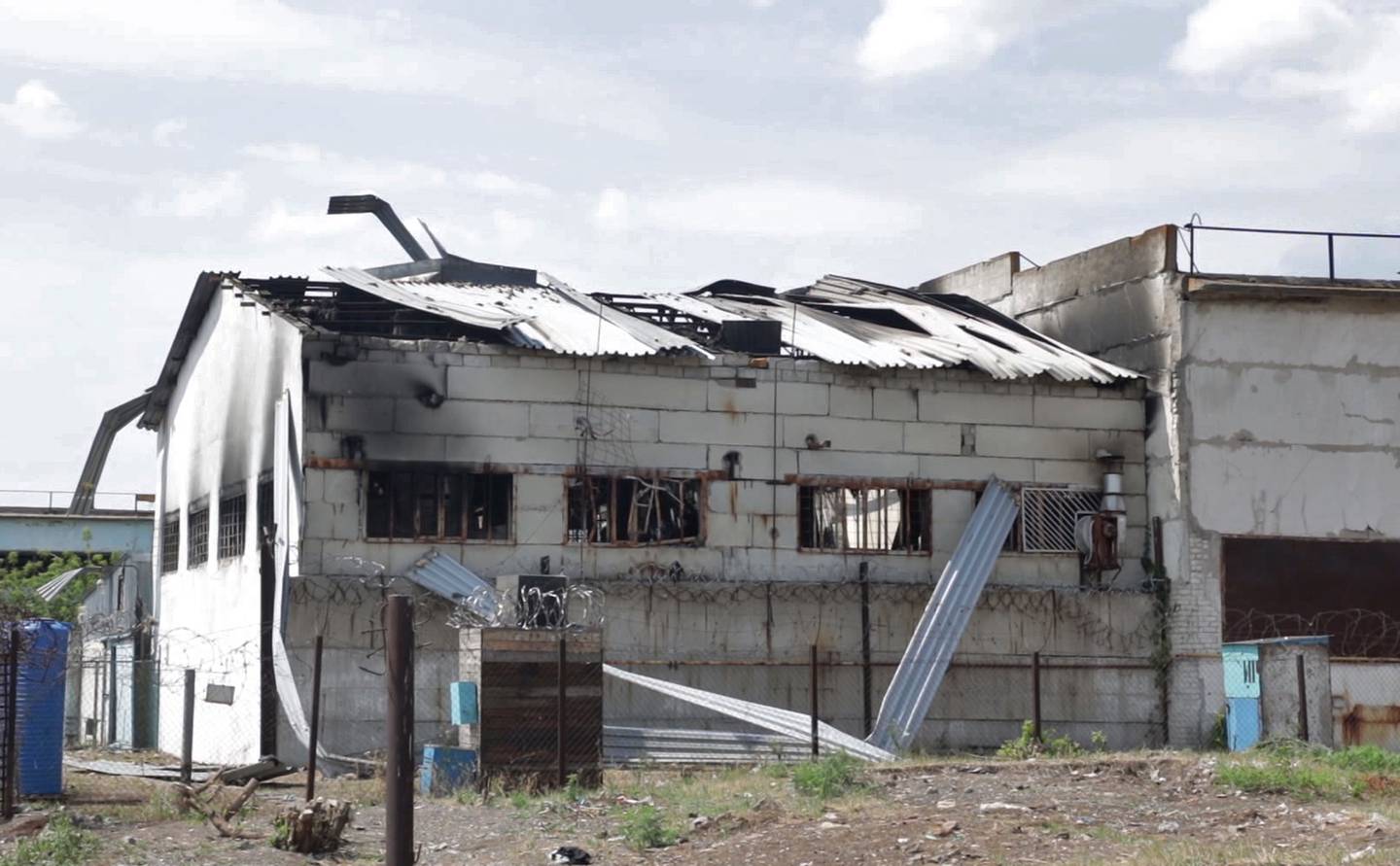 A destroyed barracks at a prison in Olenivka, an area in eastern Ukraine controlled by Russian-backed separatist forces. Photo / AP

The Ukrainian military denied making any rocket or artillery strikes in Olenivka. The intelligence arm of the Ukrainian defence ministry claimed in a statement to have evidence that local Kremlin-backed separatists colluded with the Russian FSB, the KGB's main successor agency, and mercenary group Wagner to mine the barracks before "using a flammable substance, which led to the rapid spread of fire in the room".

The official, who was not authorised to comment publicly and spoke on the condition of anonymity, said the classified intelligence - which was recently downgraded - shows that Russian officials might even plant ammunition from medium-ranged High Mobility Artillery Rocket Systems, or HIMARS, as evidence that the systems provided by the US to Ukraine were used in the attack.

Russia is expected to take the action as it anticipates independent investigators and journalists eventually getting access to Olenivka, the official added.

Ukraine has effectively used HIMARS launchers, which fire medium-range rockets and can be quickly moved before Russia can target them with return fire, and has been seeking more launchers from the US.

United Nations Secretary-General Antonio Guterres said he is appointing a fact-finding mission in response to requests from Russia and Ukraine to investigate the killings at the prison.

The Ukrainian POWs at the Donetsk prison included troops captured during the fall of Mariupol. They spent months holed up with civilians at the giant Azovstal steel mill in the southern port city. Their resistance during a relentless Russian bombardment became a symbol of Ukrainian defiance against Russia's aggression.

More than 2,400 soldiers from the Azov Regiment of the Ukrainian national guard and other military units gave up their fight and surrendered in May, under orders from Ukraine's military.

Scores of Ukrainian soldiers have been taken to prisons in Russian-controlled areas. Some have returned to Ukraine as part of prisoner exchanges with Russia, but other families have no idea whether their loved ones are still alive, or if they will ever come home.