A school in the US is under fire after photos emerged showing students giving teachers and the principal, who happened to also be the town's Mayor, lap dances.

The incidents took place during a homecoming week "man pageant" at a high school in Kentucky.

It is also alleged that "paddlings" were given out. 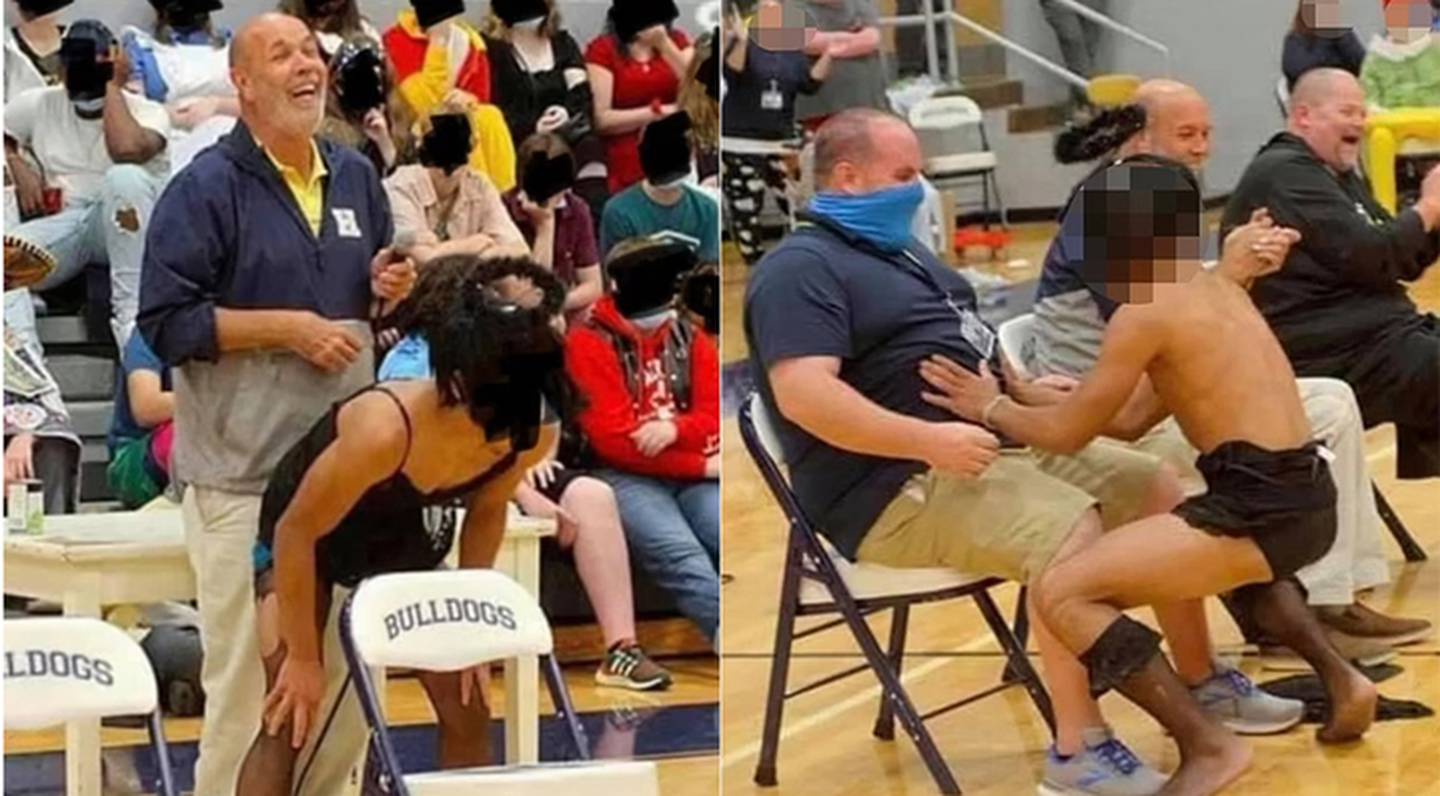 Photos show what appear to be a student giving someone a lap dance at a homecoming week event that included a 'Man Pageant'. Photo / Facebook 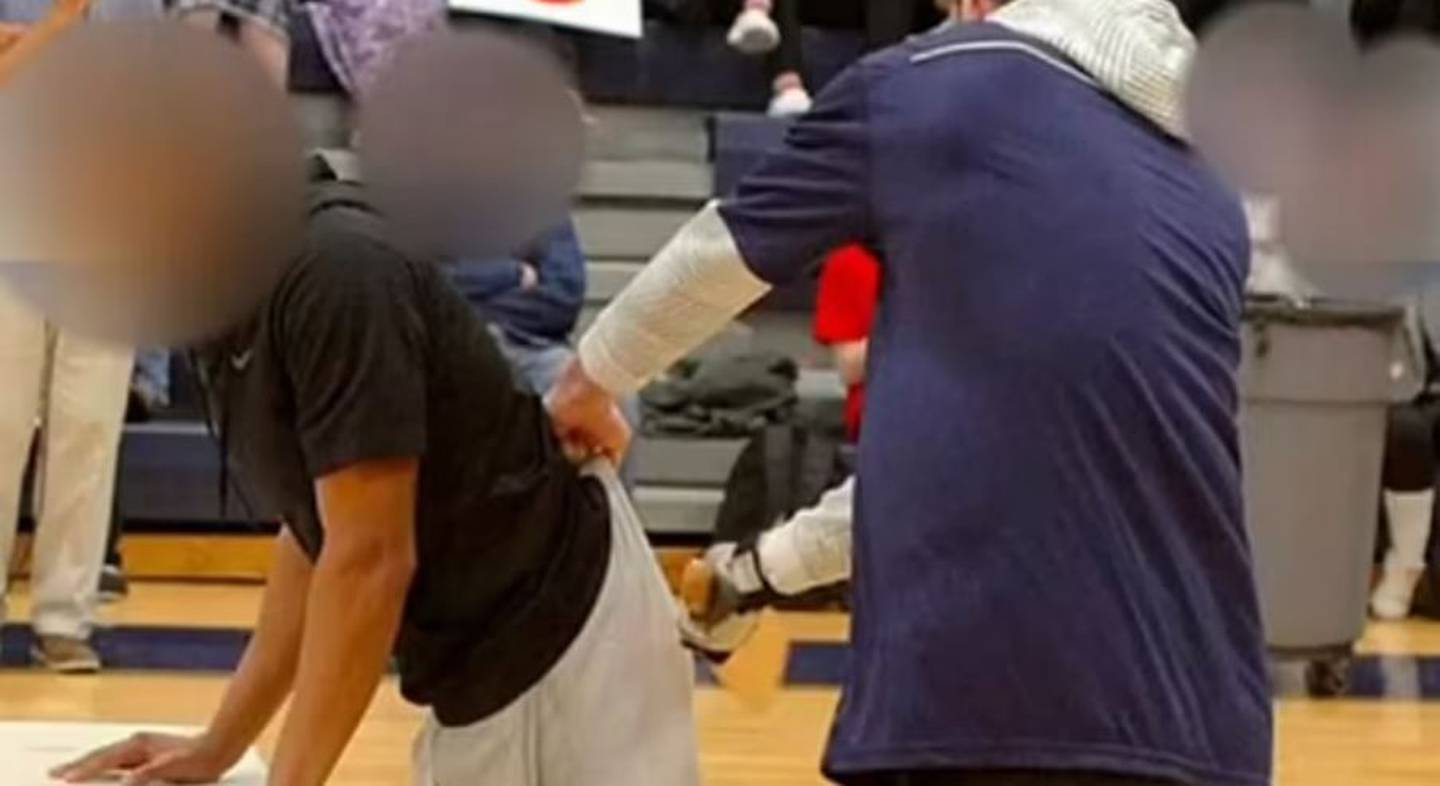 There were allegedly also 'paddlings' given out. Photo / Facebook

Superintendent of Schools Susan Combs has launched an investigation.

"Once the investigation is complete, appropriate action will be taken."

Combs declined to say whether the "Man Pageant" has been an annual event.

Aster Sizemore, a member of Hazard Independent School Board, said he was at the school on Tuesday but not at the event where the questionable activity occurred.

"Normally, the principal, Happy Mobelini, is pretty dad-gum strict, so that surprises me, unless someone pulled something out of a hat," Sizemore said, the Louisville Courier Journal reported.

"A kid comes to school with a short dress, you know, he makes them go home and change."

It's not the first time principal and Mayor Mobelini has been investigated.

In 2008, he was twice investigated for alcohol incidents involving students.