Investigators are desperately seeking information after the body of a young girl was found inside a bin in Canada.

The remains of a young girl, aged between 4 and 7, were discovered in a construction bin outside an unoccupied home on May 2 in Toronto's affluent Rosedale neighbourhood.

Investigators have now released a sketch of the unidentified girl in the hopes that someone may recognise her or be able to assist police with their investigation.

The child is described as black, of African or mixed African descent, with a thin build, all of her teeth and black curly hair.

At the time of discovery, her hair was sectioned into four short ponytails, two of which were braided and secured with black and blue elastic bands.

The cause of death is yet to be determined but investigators believe she may have been deceased as early as Canada's summer (June–August) or autumn (September–November).

Residents in Rosedale were horrified when news of the discovery emerged last month, with many leaving flowers at the end of the driveway where her body was found.

Investigators are also looking for a dark-coloured Porsche Cayenne SUV that was seen stopping outside the unoccupied home five days before the girl's remains were found.

"That car is literally captured on camera, on Dale Ave, in the area of the dumpster, right in the time frame that we believe the body was dumped there and inexplicably stops right by the dumpster for about 21 seconds," Inspector Hank Idsinga told reporters. This Porsche Cayenne SUV was caught on camera stopping at the house days before the horrific discovery. Photo / Toronto Police

"So of course, we want to identify this car. Maybe there's a perfectly innocent explanation as to why it stopped there, but maybe not." 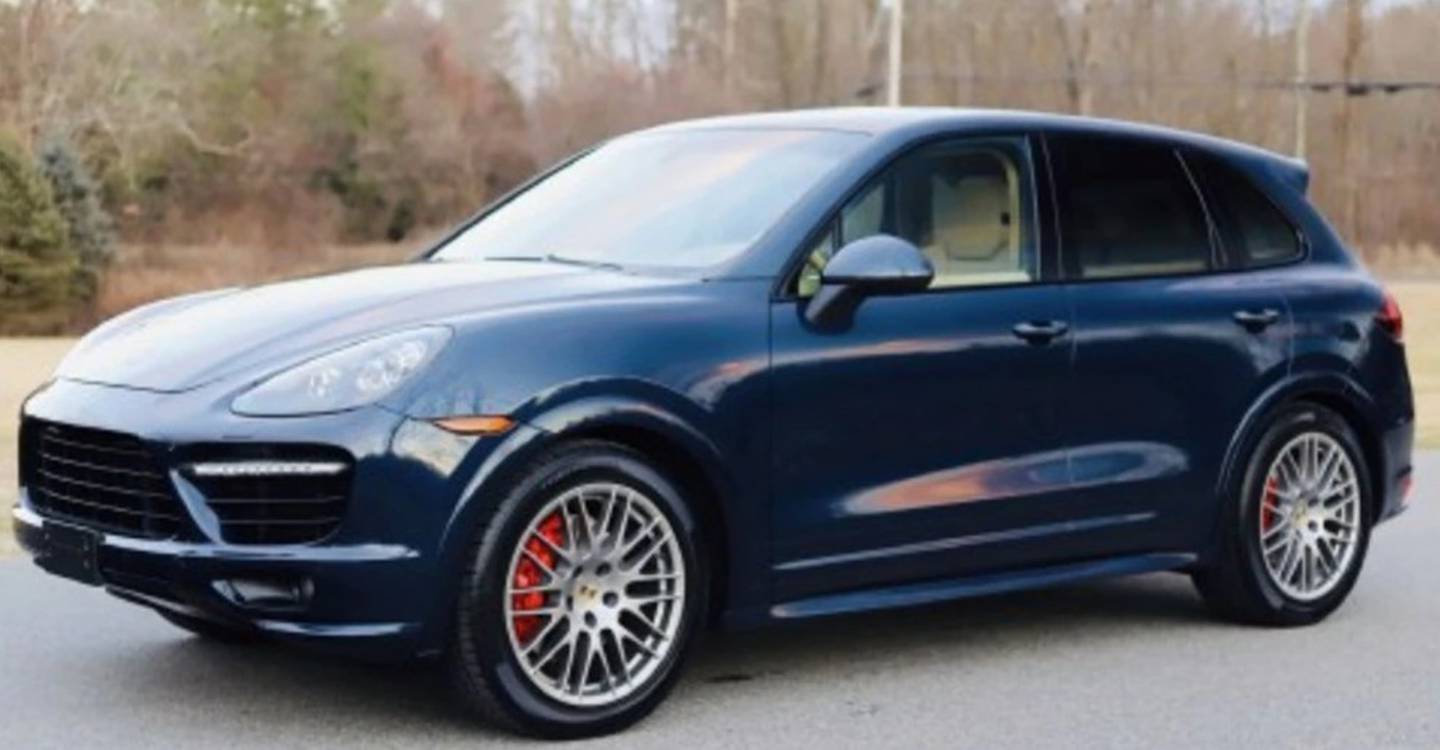 Police also released photos of a vehicle similar to the vehicle of interest. Photo / Toronto Police

Idsinga said it will take some time to determine the cause of death, with police waiting on toxicology results from the Centre of Forensic Sciences.

Investigators believe it is likely the young girl was never reported missing, with officers contacting the lead detectives on 58 missing children's cases in Canada.

"We believe it is unlikely the child located on Dale Ave has ever been reported missing," Idsinga said at a news conference.

Authorities have been investigating every avenue to try and identify the girl, with local school boards reaching out to the police and going through their records.

"The child might have been too young to be in the school system," the inspector said.

"Perhaps the child was never in the school system even if they weren't too young and so all of those angles have been getting worked on."