Taufatofua became internationally famous after appearing in a traditional Tongan ta'ovala wrapped around his waist with his chest bared and oiled as Tonga's flagbearer in the 2016 Summer Olympics opening ceremony in Rio de Janeiro, Brazil.

He went on to reprise his role as flagbearer for the 2018 Winter Olympics and the 2020 Summer Olympics.

Taufatofua said on Sunday that his father and other members of his family are missing following the underwater volcanic eruption of Hunga-Tonga-Hunga Ha'apai seamount volcano and the subsequent tsunami that hit the country.

Taufatofua's father is the governor in Ha'apai and following the disaster, all communication had been cut.

The eruption sent ash, steam and gas up to 20km into the air and has caused untold damage in the Pacific nation.

"As you know a large volcanic eruption has hit off Haapai in Tonga. My current knowledge is that my father (now the Governor of Haapai) was trying to fly back to Haapai from Tongatapu straight after the opening of Parliament. After getting to the airport his flight was cancelled due to the volcanic eruption. Last we heard he was securing our home in Veitongo right on the water's edge," Taufatofua, who competed in the taekwondo in Tokyo last year, wrote on Instagram. 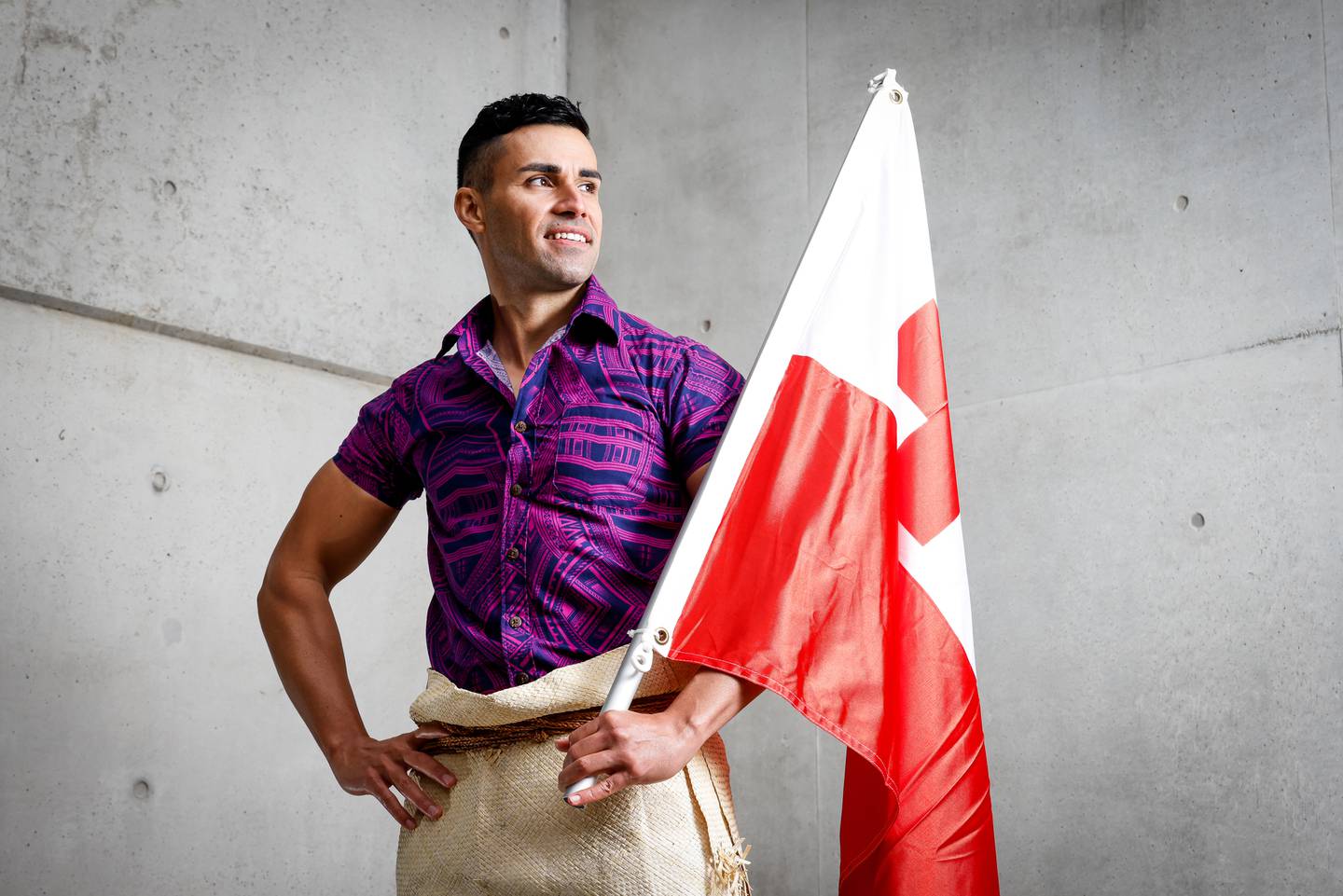 Pita Taufatofua has not heard from his family since the eruption. Photo / Getty Images

"Our family in Haapai has had all communication cut off. The king has called all the reservists and armed forces to prepare for assistance. The information I've been sent shows the tsunami going over both Popua and the main town in Tongatapu, Nuku'alofa. No word yet from Haapai. I'll be keeping you updated as I know more. What I do know is that the Tongan people are some of the strongest most resilient people to grace God's earth. In times of great struggle is when their true spirit shines."

In a later post, Taufatofua wrote he still hadn't heard from his father.

"All communications from Tonga are still down after yesterday's volcanic eruption and Tsunami. Still no word from my father or family in Haapai. Initial reports showing a catastrophe through the islands. I have just set up a fundraiser as in the coming days and weeks will inevitably need all the assistance we can."