Former US president Donald Trump has panned his own country's Olympic football team after its bronze medal win over Australia.

The US Women's National Team came into the Olympics as the reigning world champions and gold medal favourites, before suffering a surprise defeat to Canada in the semifinals.

But the Americans at least ended on a positive note, beating Australia 4-3 in a pulsating match to claim third place.

"It feels like we really had to earn that thing. And we're very proud of it," the team's captain, Becky Sauerbrunn, said of the bronze medal. 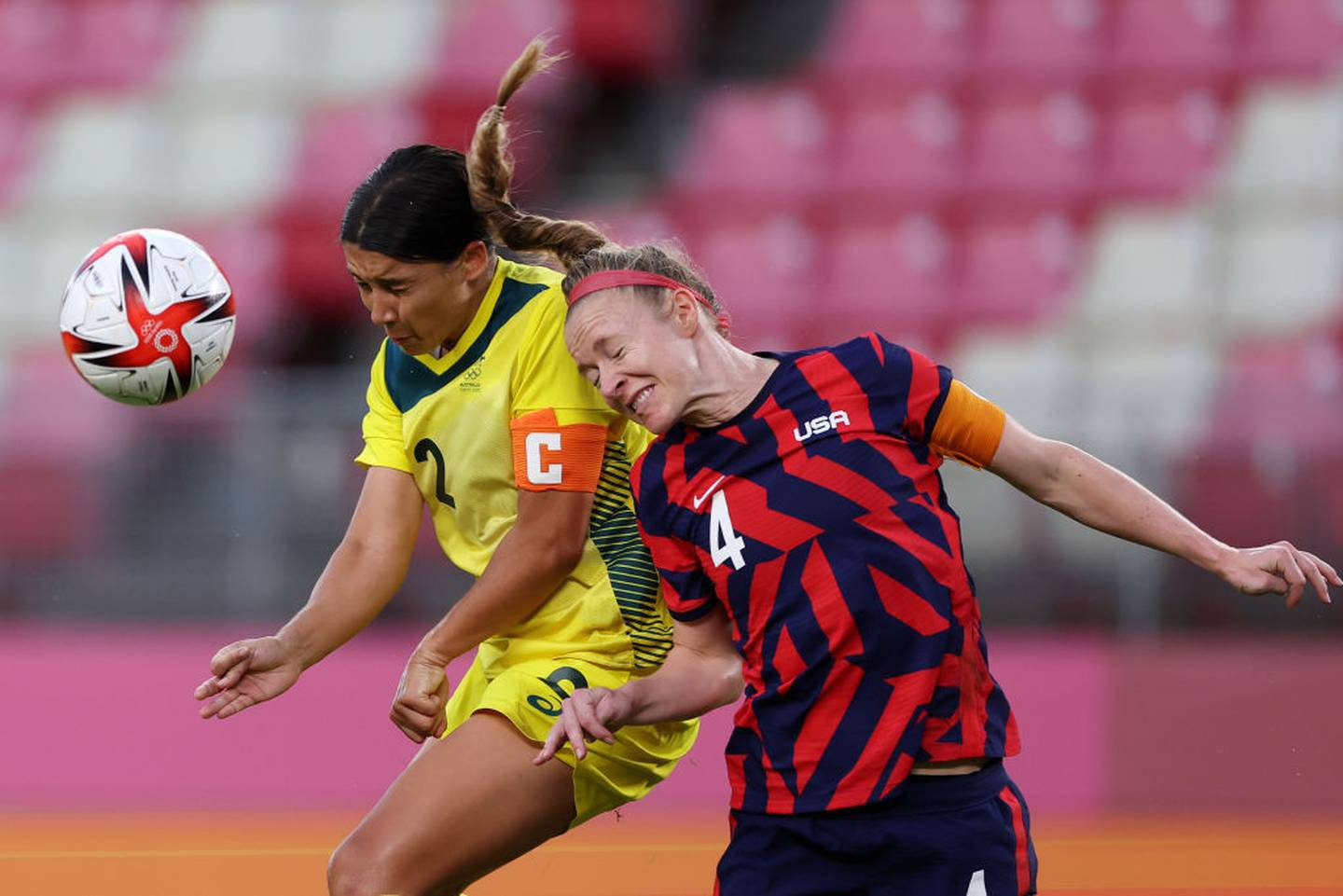 Trump offered a less charitable assessment of the result, releasing a statement blaming "wokeness" for the team's failure to win gold.

"If our soccer team, headed by a radical group of leftist maniacs, wasn't woke, they would have won the gold medal instead of the bronze," the former president said.

Sorry, but this is exceptionally funny. pic.twitter.com/8jutg3Vs0P

"Woke means you lose, everything that is woke goes bad, and our soccer team certainly has.

"There were, however, a few patriots standing. Unfortunately, they need more than that respecting our country and national anthem. They should replace the wokesters with patriots and start winning again.

"The woman with the purple hair played terribly and spends too much time thinking about radical left politics and not doing her job!"

The "woman with the purple hair" is Megan Rapinoe, who actually scored two spectacular goals in the bronze medal match – one a sumptuous volley, the other a rare "Olimpico", in which she scored directly from a corner kick.

One can only assume Trump did not watch the game before pontificating on it.

Incidentally, Rapinoe won the Ballon d'Or for being the world's best player in 2019, when she was just as politically active as she is now.

Trump's assertion that only "a few patriots" stood for the national anthem is a little baffling as well. Every US player has stood for the anthem at every match in Tokyo. The team announced it would stop kneeling all the way back in February. 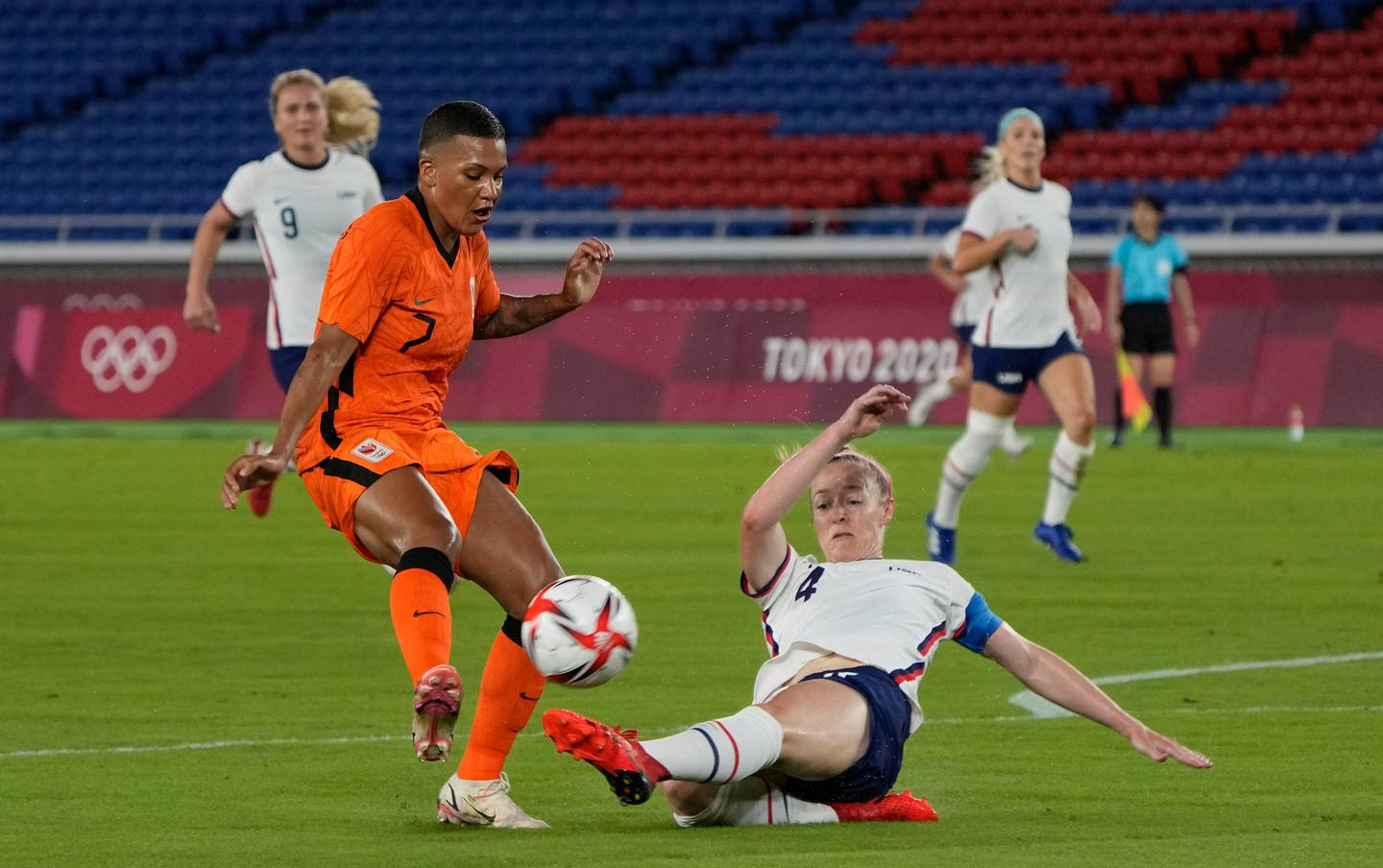 Rapinoe started to kneel during the anthem in 2016 in solidarity with NFL quarterback Colin Kaepernick, who began the practice to protest against racial injustice. When other NFL players followed suit, Trump said they should be fired.

Some misinformation did spread online after the Americans' first match in Tokyo, against Sweden, with some on social media claiming players knelt during the anthem.

That was not the case. Both teams and the referee knelt for 10 seconds just before kick-off in a collective protest against discrimination and racial inequality.