The mass shooting at a Texas elementary school invaded the penalty trial of Florida's campus killer Wednesday local time as lawyers argued over whether potential jurors should be questioned directly about the nation's latest gun tragedy and a victim's father was brought nearly to tears.

Attorneys for Parkland, Florida, killer Nikolas Cruz clashed with his prosecutors, saying they should be allowed to ask potential jurors directly about their knowledge and feelings about the Uvalde, Texas, shootings that left 19 students and two teachers dead on Tuesday. The 18-year-old shooter also died. 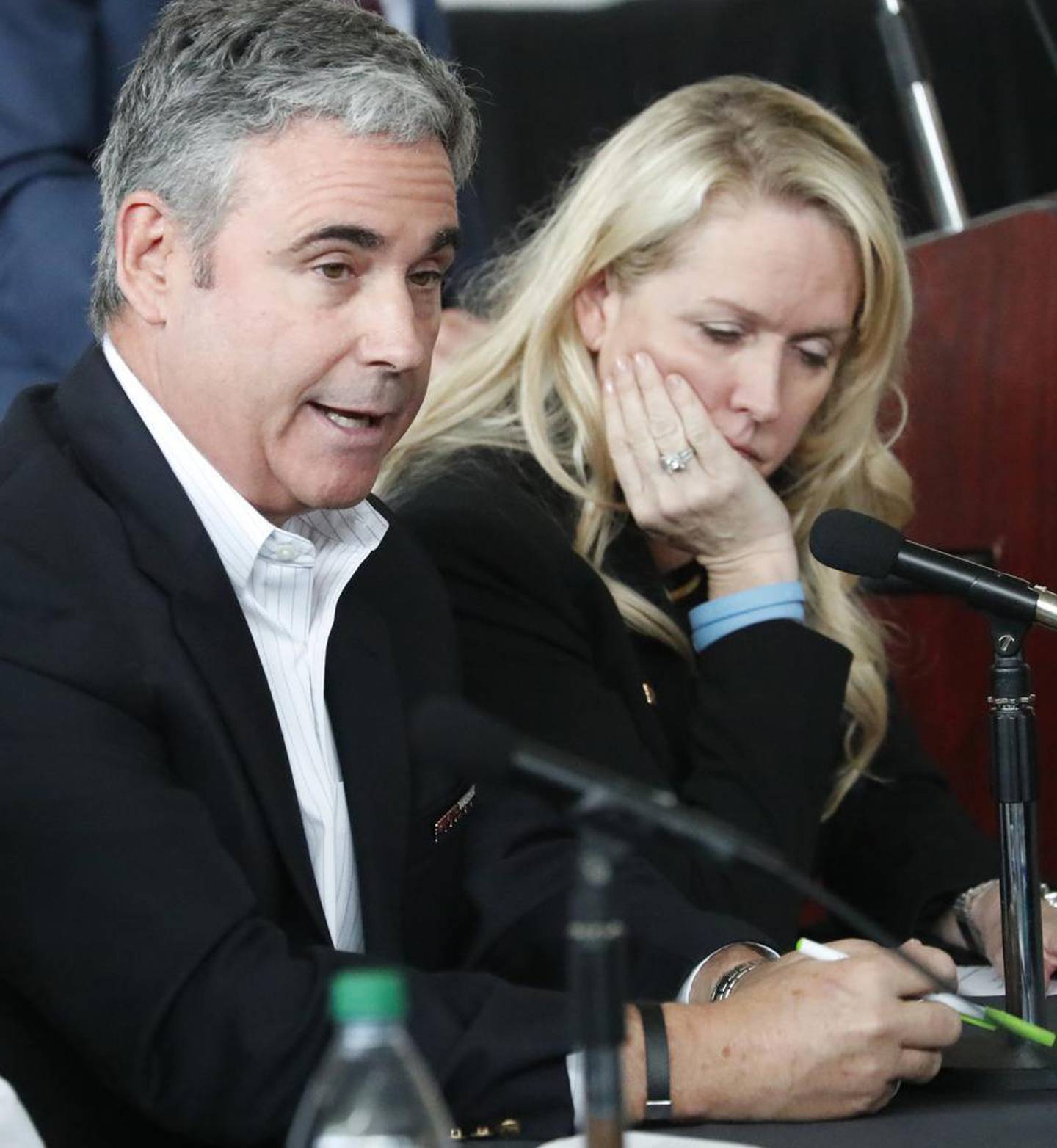 Those shootings were even brought up unprompted by a potential juror – "We all know what happened yesterday" – drawing nods from many of the other 12 prospects in her group.

Cruz, 23, pleaded guilty in October to murdering 17 and wounding 17 others at Marjory Stoneman Douglas High School on February 14, 2018.

A jury is being selected to decide whether the former Stoneman Douglas student is sentenced to death or life in prison without parole – a process that has slogged on for almost two months and has at least a month to go before an expected four-month trial. The lawyers have pared 1900 potential jurors to about 300 as they seek 12 panellists and eight alternates through a three-stage interview process.

Tom Hoyer, whose 15-year-old son Luke died in the Parkland shooting, stood outside the courtroom Wednesday, his voice breaking and knees shaking as he talked about the Texas killings. He said he was in physical pain thinking about what the victims' parents experienced.

"I know what those families had to endure sitting in a room waiting to hear that their child is laying in a school on a floor. It is heartbreaking, heartbreaking," said Hoyer, who frequently attends jury selection with his wife and the parents of another victim.

"I hope their journey through all of this is a lot faster than ours." 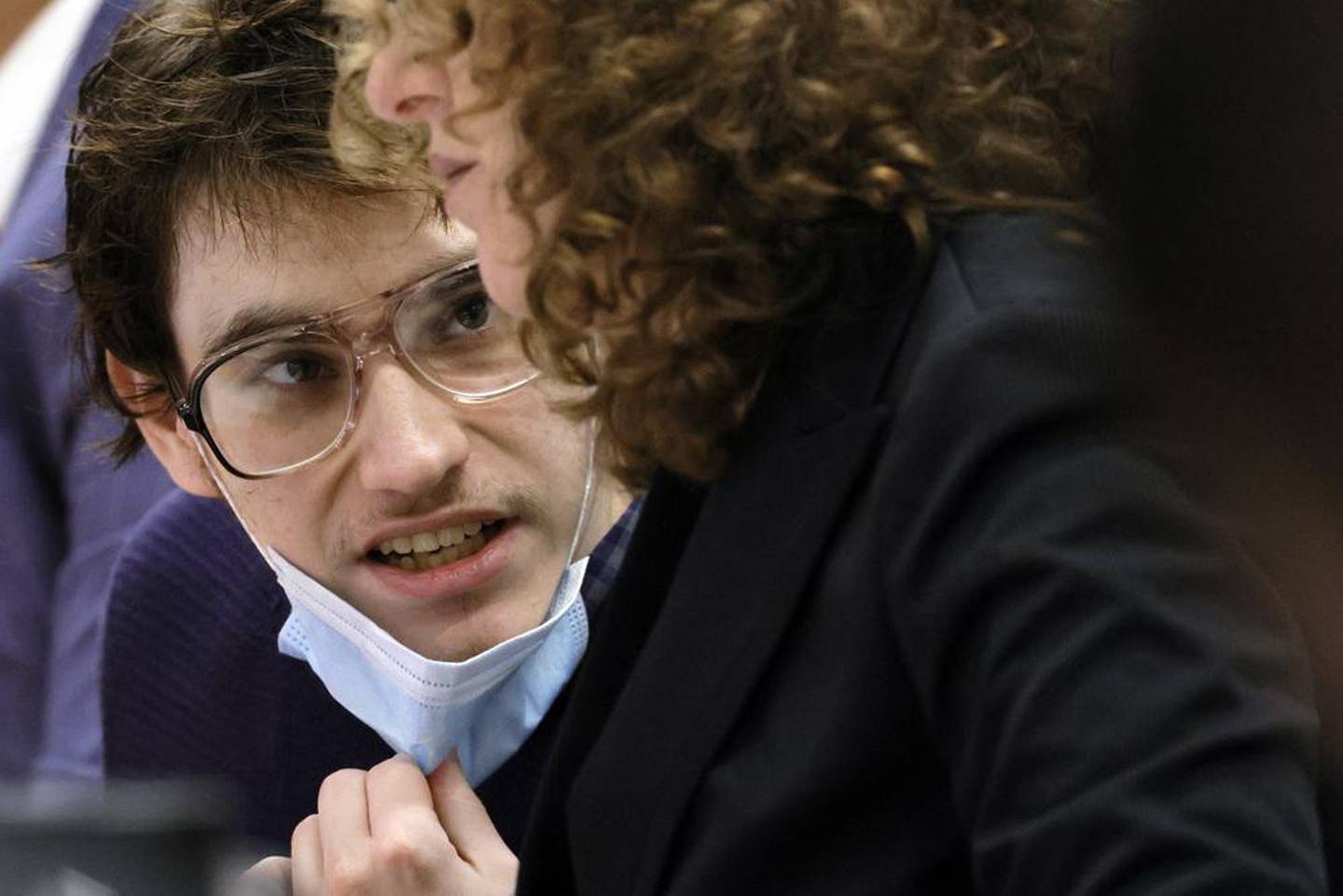 Nicolas Cruz pleaded guilty in October to 17 counts of first-degree murder and to the wounding of 17 others. Photo / AP

"There is no way these jurors haven't been affected," said McNeill, who stopped several times to keep herself from crying. The lawyers need to find out "if these jurors believe they are in a position to sit in a case like this. We can't ignore this".

Cruz, sitting at the defence table, did not look up. He appeared to be scribbling on a notepad.

"Are we going to have to go back to [the jurors] every time there is an incident?" she said.

Scherer ruled that McNeill and her team could ask potential jurors general questions about their feelings on school shootings and the murder of children and whether they could still be fair, but not specifically about Texas. Still, she understood why McNeill had been so emotional in discussing the Texas killings.

And Cruz's trial for what is now the fifth-deadliest US school shooting marched slowly forward.