An 18-year-old gunman opened fire Tuesday at a Texas elementary (primary) school, killing at least 19 children as he went from classroom to classroom, officials said, in the latest gruesome moment for a country scarred by a string of massacres. The attacker was killed by law enforcement.

The death toll also included two adults, authorities said. Governor Greg Abbott said one of the two was a teacher.

The assault at Robb Elementary School in the heavily Latino town of Uvalde was the deadliest shooting at a US grade school since a gunman killed 20 children and six adults at Sandy Hook Elementary in Newtown, Connecticut, almost a decade ago.

"My heart is broken today," said Hal Harrell, the school district superintendent, announcing that all school activities were canceled until further notice. "We're a small community, and we're going to need your prayers to get through this."

The attack also came just 10 days after a deadly, racist rampage at a Buffalo, New York, supermarket that added to a yearslong series of mass killings at churches, schools and stores. And the prospects for any reform of the nation's gun regulations seemed as dim as in the aftermath of the Sandy Hook deaths.

President Joe Biden appeared ready for a fight, calling for new gun restrictions in an address to the nation hours after the attack.

Many of the injured were rushed to Uvalde Memorial Hospital, where staff members in scrubs and devastated victims' relatives could be seen weeping as they walked out of the complex. A woman cries as she leave the Uvalde Civic Centre following a shooting earlier in the day at Robb Elementary School in Uvalde, Texas. Photo / AP

The gunman, who was wearing body armour, crashed his car outside the school before going inside, Sgt. Erick Estrada of the Texas Department of Public Safety told CNN.

He killed his grandmother before heading to the school with two military-style rifles he had purchased on his birthday, according to state Senator Roland Gutierrez, who said he had been briefed by state police.

"That was the first thing he did on his 18th birthday," he said.

Eva Mireles. The 4th grade teacher who was murdered in Uvalde, Texas today.
From her aunt, Lydia Martinez Delgado: "I'm furious that these shooting continue, these children are innocent, rifles should not be easily available to all." pic.twitter.com/o2g7yROx1T

Officials did not immediately reveal a motive, but the governor identified the assailant as Salvador Ramos and said he was a resident of the community about 85 miles (135 kilometres) west of San Antonio.

Ramos had hinted on social media that an attack could be coming, Gutierrez said, noting that "he suggested the kids should watch out."

A Border Patrol agent who was working nearby when the shooting began rushed into the school without waiting for backup and shot and killed the gunman, who was behind a barricade, according to a law enforcement official speaking on condition of anonymity because he was not authorized to talk about it.

The agent was wounded but able to walk out of the school, the law enforcement source said. 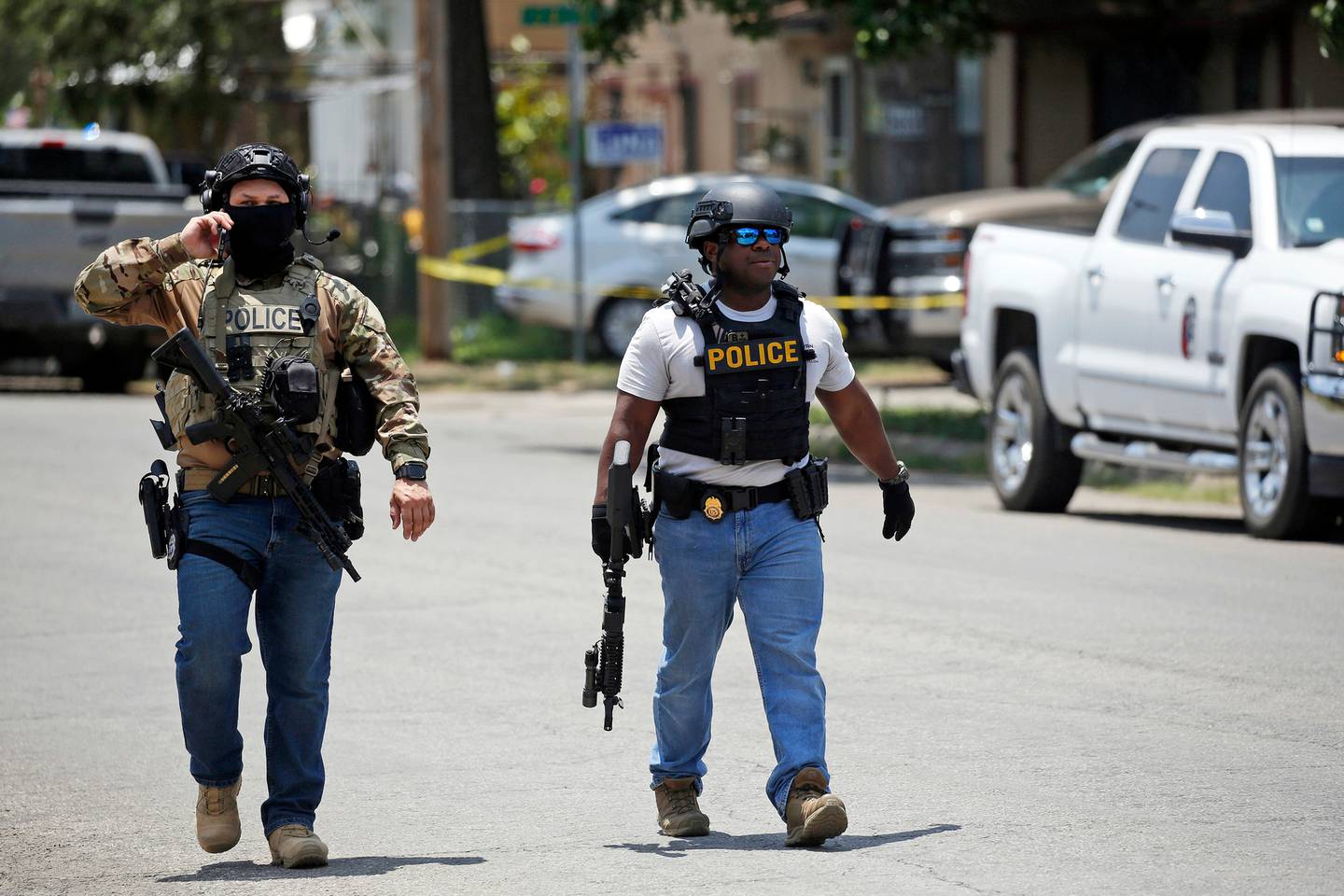 It was not immediately clear how many people were wounded, but Arredondo said there were "several injuries." Earlier, Uvalde Memorial Hospital said 13 children were taken there. Another hospital reported a 66-year-old woman was in critical condition.

Robb Elementary School has an enrolment of just under 600 students. Arredondo did not provide ages of the children who were shot. This was the school's last week of classes before summer break. Earlier, the district had said all schools in the district were locked down because of gunshots in the area. 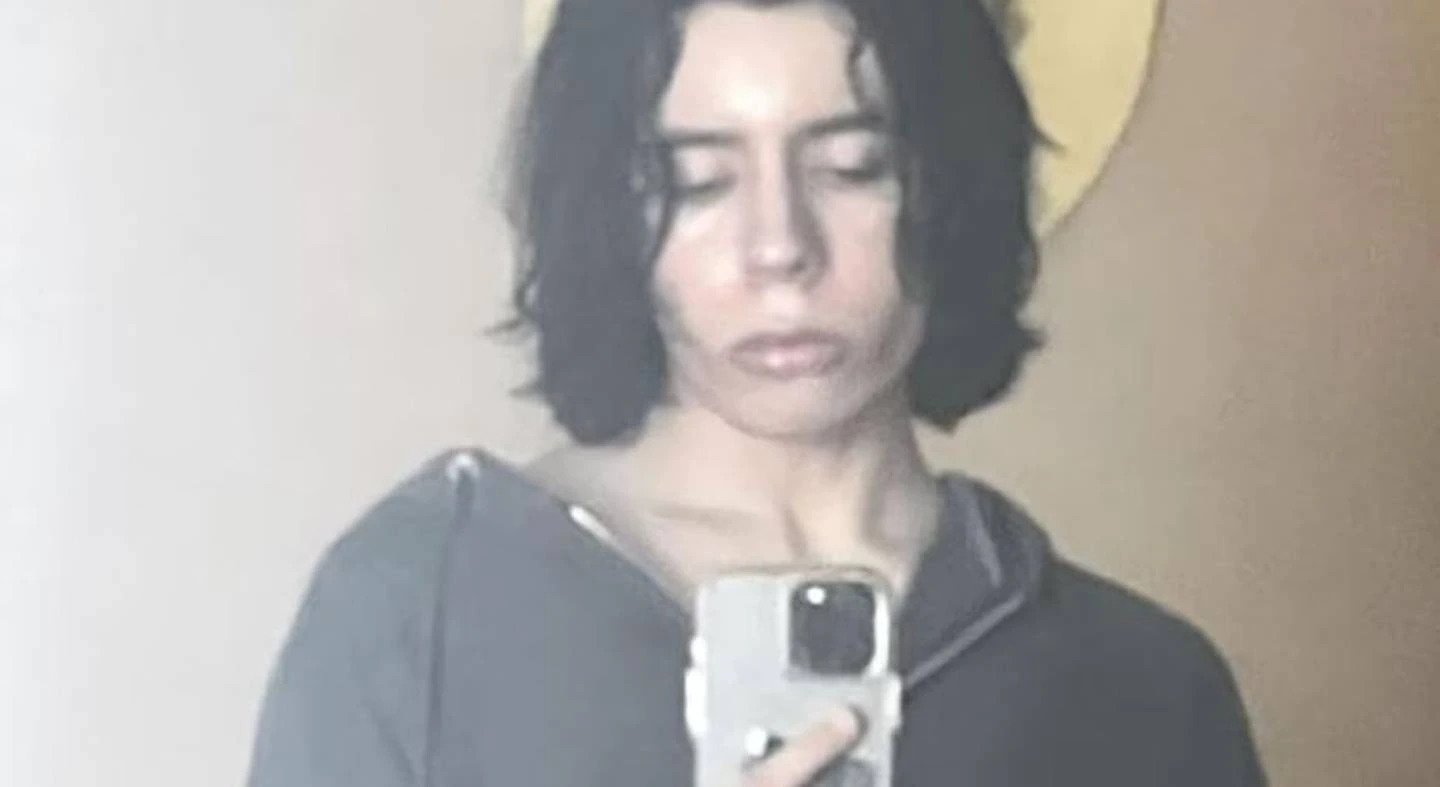 White House press secretary Karine Jean-Pierre said President Joe Biden was briefed on the shooting on Air Force One as he returned from a five-day trip to Asia. Biden was scheduled to deliver remarks on Tuesday evening at the White House.

Uvalde is home to about 16,000 people and is the seat of government for Uvalde County. The town is about 120km from the border with Mexico. Robb Elementary is in a mostly residential neighbourhood of modest homes. The tragedy in Uvalde was the deadliest school shooting in Texas history, and it added to a grim tally of mass shootings in the state that have been among the deadliest in the US over the past five years.

Little children and their teacher.

In 2018, a gunman fatally shot 10 people at Santa Fe High School in the Houston area. A year before that, a gunman at a Texas church killed more than two dozen people during a Sunday service in the small town of Sutherland Springs. In 2019, another gunman at a Walmart in El Paso killed 23 people in a racist attack.

The shooting came days before the National Rifle Association annual convention was set to begin in Houston. Abbott and both of Texas' US senators were among elected Republican officials who were the scheduled speakers at a Friday leadership forum sponsored by the NRA's lobbying arm.

In the years since Sandy Hook, the gun control debate in Congress has waxed and waned. Efforts by lawmakers to change US gun policies in any significant way have consistently faced roadblocks from Republicans and the influence of outside groups such as the NRA. 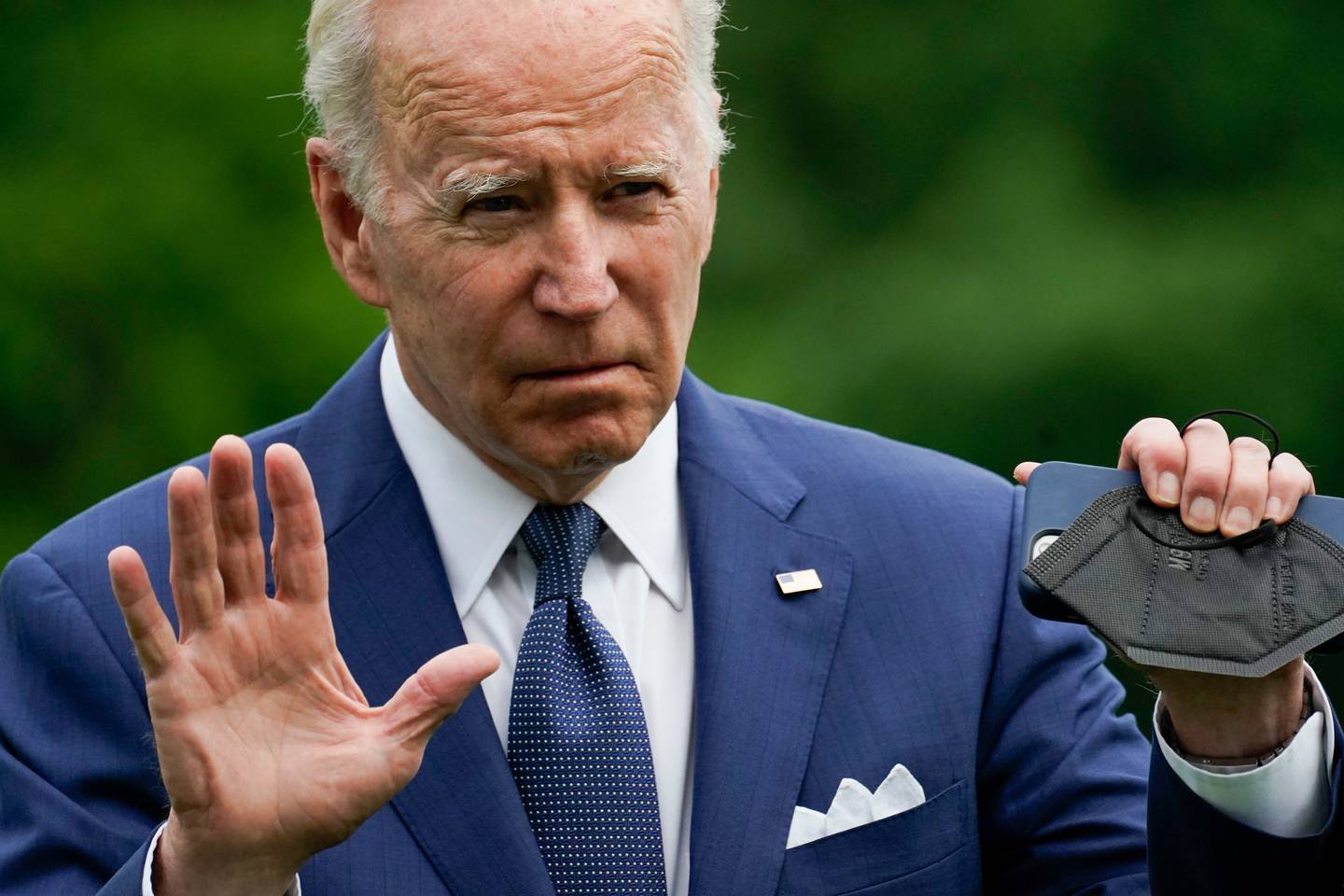 US President Joe Biden tells reporters he will speak about the mass shooting at Robb Elementary School in Uvalde, Texas, later in the evening as he arrives at the White House. Photo / AP

A year after Sandy Hook, Senators Joe Manchin a West Virginia Democrat, and Patrick J Toomey, a Pennsylvania Republican, negotiated a bipartisan proposal to expand the nation's background check system. But as the measure was close to being brought to the Senate floor for a vote, it became clear it would not get enough votes to clear a 60-vote filibuster hurdle.

Then-President Barack Obama, who had made gun control central to his administration's goals after the Newtown shooting, called Congress' failure to act "a pretty shameful day for Washington".

Last year, the House passed two bills to expand background checks on firearms purchases. One bill would have closed a loophole for private and online sales. The other would have extended the background check review period. Both languished in the 50-50 Senate, where Democrats need at least 10 Republican votes to overcome objections from a filibuster.