A mum in the United States has been charged after posing as her 13-year-old daughter at school.

Texas woman Casey Garcia was arrested last Friday by police in El Paso, Texas, after she made social media posts about the incident.

In a video posted to YouTube on Thursday last week, the 30-year-old said her "social experiment" which involved her "disguising herself" as a teenager, aimed to prove just how lax school security was.

Garcia wore a yellow hoodie, glasses and a face mask. She had also dyed her hair and tanned her skin to look more like her daughter, Washington Post reported.

According to her arrest record, Garcia is 1.5m tall and weighs 47kg.

The video shows Garcia nervously walking through the school's door, saying hi to the principal as she goes through.

She goes on to attend classes, hang out with her daughter's friends – who appear to be in on what's happening – and have lunch in the cafeteria.

The mum said she almost made it through the whole school day when she "finally got caught" by a teacher and was sent to the principal's office. 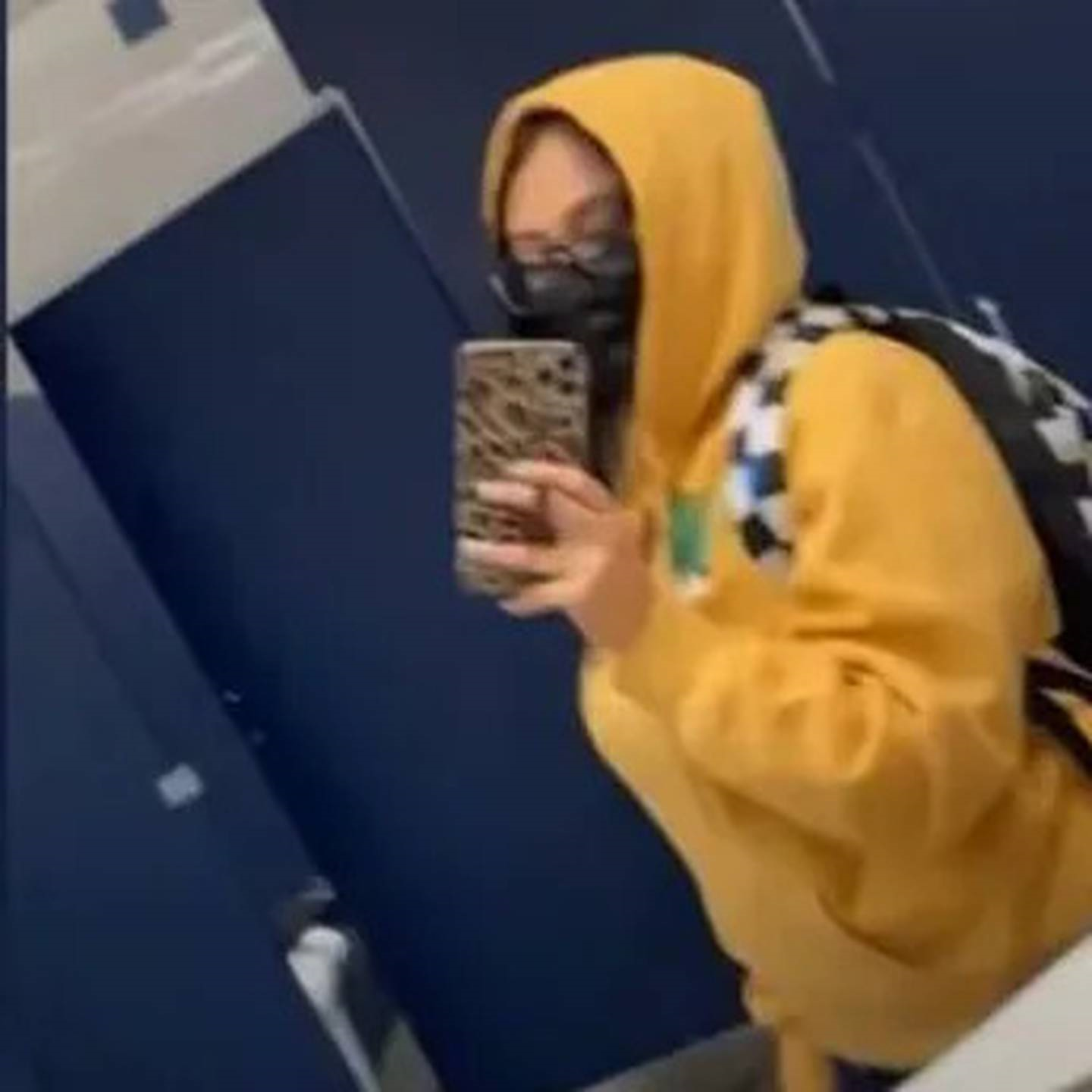 Garcia made it through nearly the whole day before being caught. (Photo / YouTube)

Garcia said afterwards she would have been discovered "way sooner" if it hadn't been for other female students who helped her get away with the stunt.

"I did this to prove a point. I proved I could get through the public school system," she said.

In a follow-up she admitted that while her actions might seem "weird", it was all about proving how at-risk US schools were.

"We need better security at our schools," she said. "This is what I tried to prove. I don't mean to be curt, but I kind of feel like I proved it." In a follow-up video, the mum stood by her actions, arguing it had exposed a huge school safety flaw. (Photo / YouTube)

A day after posting a video of the incident, Garcia was arrested by police and charged on suspicion of criminal trespassing and tampering with government records.

As a result of the incident, San Elizario Independent School District superintendent Jeannie Meza-Chavez told People security at schools in the area was "being reviewed".

"While there was a breach in security, all of our students are safe. An individual associated as a parent with the school was involved in the incident and posted a video regarding the situation."