A teaching assistant's fake 'family emergency' was rumbled after her boyfriend shared photos from their glamorous trip to Rome.

Ella Griffith, 25, was pictured eating pasta and living the dolce vita in a Roman spa while she should have been in class, reported The Sun.

The primary school teacher from Wales requested two-and-a-half days off to deal with a "serious personal matter at home", the misconduct panel heard.

However, there was no mistaking her in the photos of the Vatican City and the Colosseum, which surfaced on her personal social media pages.

Griffith was summoned by the Education Workforce Council to explain why she was on holiday to Italy rather than teaching at the Ysgol Cybi in Anglesey, North Wales.

Head teacher Rhian Grieve told the panel that Griffith had asked for urgent time off shortly after schools returned from the pandemic interruption, in September last year.

"She spoke with me on September 17, 2020, and asked to leave early the following day and return on September 23," Grieve told the Panel.

"The situation appeared critical in that Ella Griffith's family needed her and she requested compassionate leave."

However this sob story did not appear to stack up after colleagues at the school saw Griffith's photos, posing with her boyfriend at the Trevi fountain. 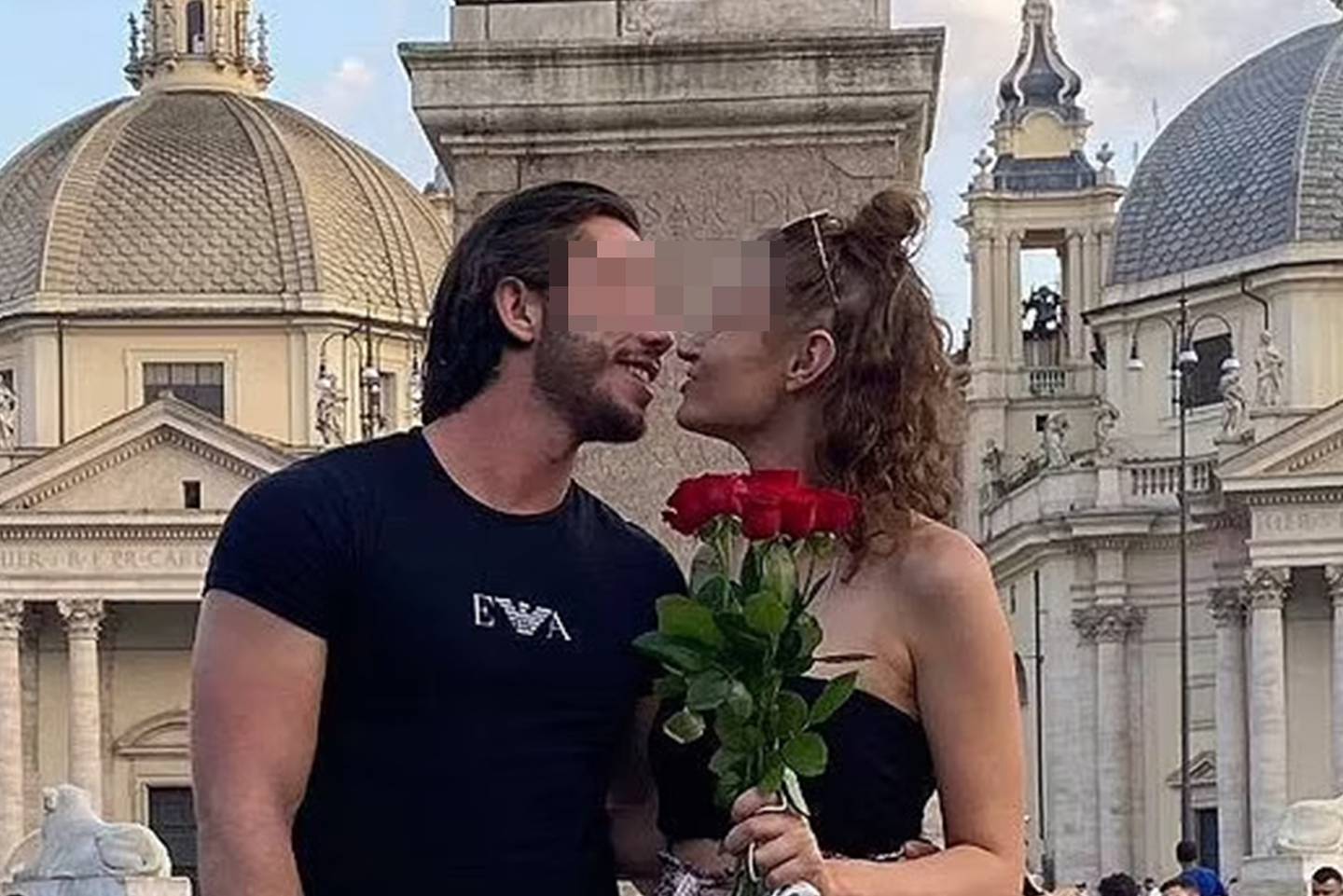 Griffith, 25, was caught out after photos appeared of her on in Rome with her boyfriend. (Photo / Facebook)

It later became apparent that she had used the compassionate leave to fly to Italy for a glamorous European holiday.

However, when she was asked to provide her airline tickets as proof Griffith "confessed she'd lied at the length of time away".

The disciplinary panel were informed she proceeded to fail to turn up to work the following two days, after her lies were uncovered. Griffith has since left the school.

The panel was convened to resolve five accounts of misconduct concerning misconduct, her abuse of leave and failing to turn up to work. If found guilty of unacceptable professional conduct she could be removed from the teaching register.

Griffith was not present at the hearing and has not entered any pleas.