Lynette Dawson confided in co-workers after she came home to find "the babysitter" her husband had moved into the family home swimming naked in the pool, a court has been told.

Former rugby league player and teacher Chris Dawson is standing trial in the NSW Supreme Court where he has pleaded not guilty to the murder of his wife Lynette, who disappeared from their Bayview home in January 1982.

Dawson, 73, has claimed he had no reason to want to kill Lynette and dispose of her body.

Susan Strath, who worked with Dawson at the Warriewood Children's Centre, told the court on Tuesday Lynette was not happy the young schoolgirl had moved into the house as the babysitter. "When I asked her about the babysitter living in the house, I said, 'That's not a good idea that's happening,'" Strath told the court.

"Lynette said 'nothing would happen, my Chris would never to anything that was wrong' … she always called him 'my Chris', he was everything to her."

When Lynette told Strath about the teenager, who can only be known as JC, she "wasn't happy" about it. 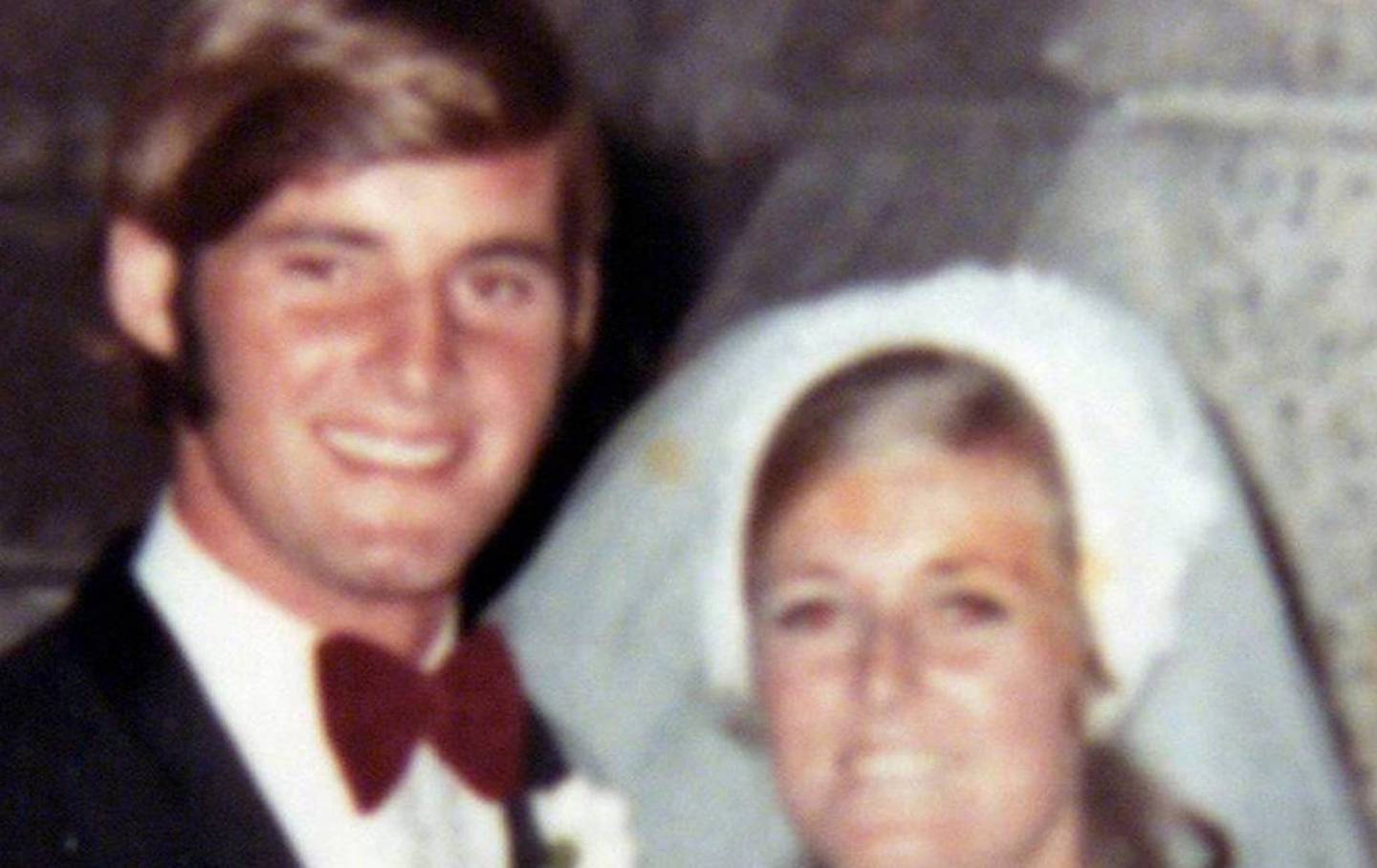 Chris and Lynette Dawson on their wedding day. Photo / Supplied

Lynette told Strath she was "not happy about her living there" but "she had nowhere else" to live.

"She told me before Christmas that she got home from work and the babysitter was in the pool naked and Chris was somewhere in the house," Strath told the court.

"I said to her that I don't think the babysitter should be living there."

The court previously heard JC and Dawson attempted to run off to Queensland to start a new life shortly before Christmas in 1981, only to turn around when she became ill and asked that he drive her back to Sydney.

When Lynette returned to work following the Christmas break in 1982, she told Strath Dawson wasn't around for Christmas. "If your husband's left you at Christmas … she was feeling upset, but she was very professional; I never saw her cry," Strath told the court.

Strath described Lynette as a "great mum" who was very proud of her daughters and talked about them all the time.

Earlier in the day, another co-worker, Annette Leary, told the court she ran into Mr Dawson at a shopping centre about two months after Lynette disappeared.

When questioned whether she ever spoke to Mr Dawson, Leary said only once – when she saw him while shopping.

"In a shopping centre one day walking through there, I saw Chris with the schoolgirl and the two little girls," Leary told the court.

"We stopped and said hello to them. He said he'd had a letter from Lyn and she was in Queensland and he didn't know when she was coming back." 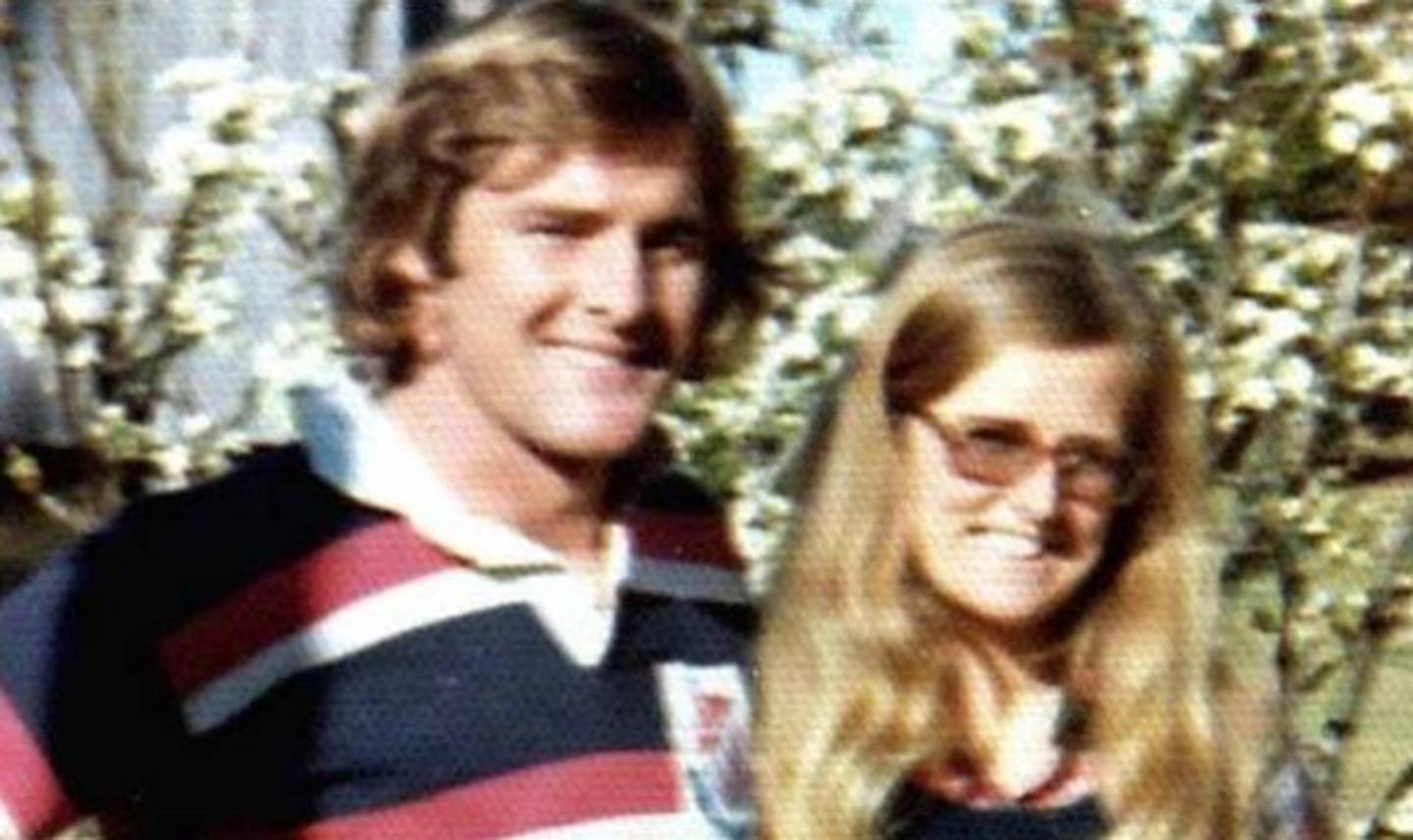 Chris Dawson was arrested over the 1982 murder of his first wife, Lyn. Photo / News Corp

The court was told Dawson never asked Leary whether she knew "anything about where Lyn was".

Leary again told the court she saw Lynette with bruises on her throat, which she said Lynette told her were the result of Mr Dawson "gripping her by the throat" and shaking her while in a lift prior to a marriage counselling appointment.

The court was told Dawson said he was "only doing this once and if it doesn't work, I'm getting rid of you".

However, Leary told the court Lynette "didn't think he was serious".

"It was my impression," Leary told the court.

When asked if she ever took place in the "gossip" surrounding Lynette's disappearance, Leary said "there wasn't a lot of discussion". 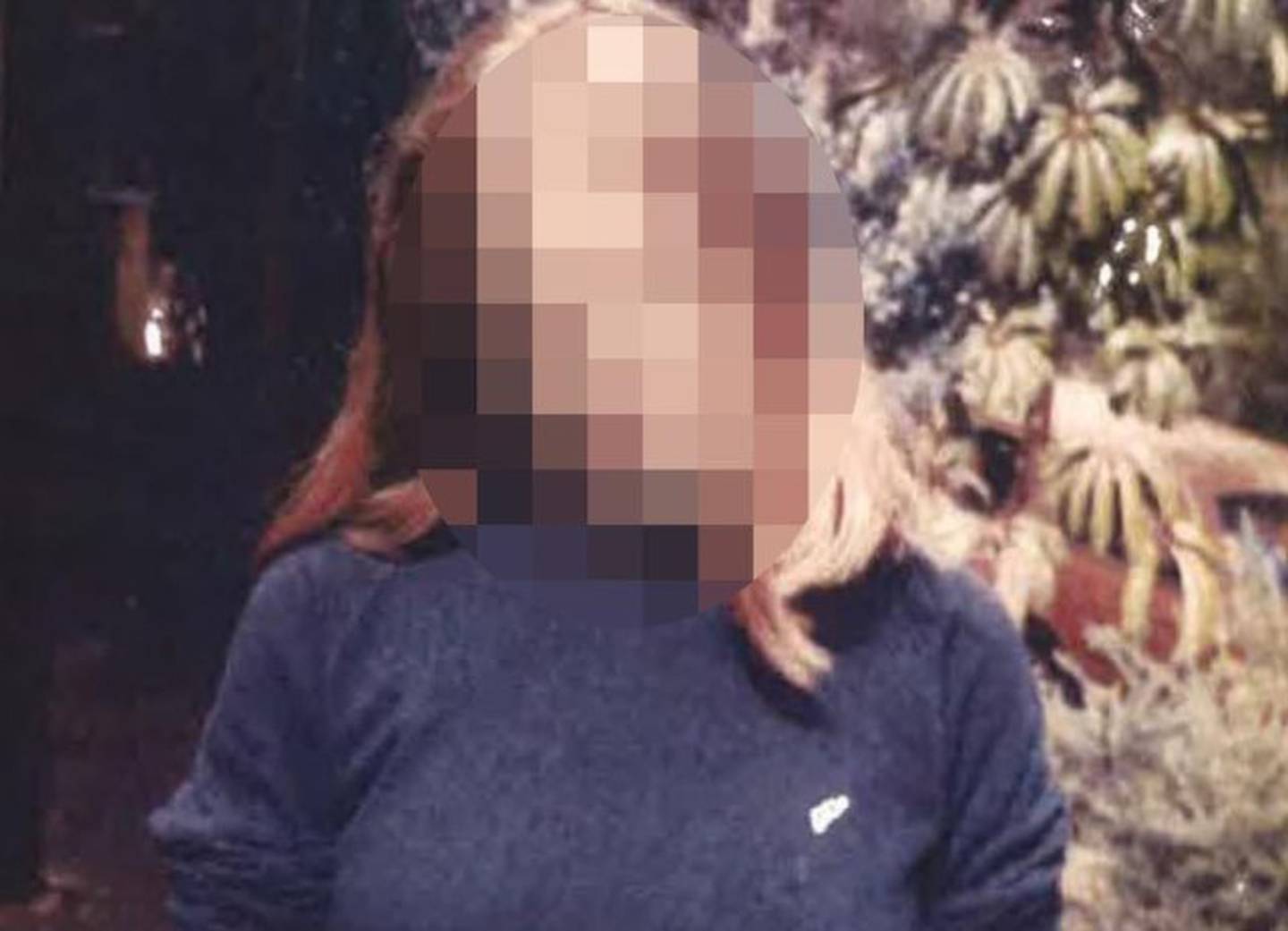 A picture of JC from 1981 on the day she and Chris Dawson left to start a new life in Queensland. Photo / Supplied

Lynette was last seen on January 9, 1982, with Dawson claiming he dropped her off at a Mona Vale bus stop, before she phoned to say she wouldn't be returning.

Leary said she never saw Dawson again after she failed to come into work the following Monday.