A teenager who moved into Chris Dawson's home after his wife's disappearance has claimed during his murder trial she was subject to "daily" domestic violence and he once ripped off the G-string she was parading for him.

During her second day on the witness stand in the Supreme Court, the former babysitter on Thursday also said she was told he attempted to hire a hitman to kill his wife but decided against it.

Dawson, a former teacher and professional rugby league player, has pleaded not guilty to murdering his wife Lynette and disposing of her body after she vanished from their home on Sydney's northern beaches 40 years ago.

The crown prosecution has alleged that Dawson, 73, was motivated to kill his wife in January 1982 so that he could be with the teenage girl.

The court was told Dawson taught the teenager at a Sydney school and later moved her into his Bayview home in late 1981, where he lived with Lynette and his two young daughters, as a live-in nanny.

The woman who can only be known as JC has told the court during her stay at the Gilwinga Drive home she would have sex with Dawson while Lynette was asleep. 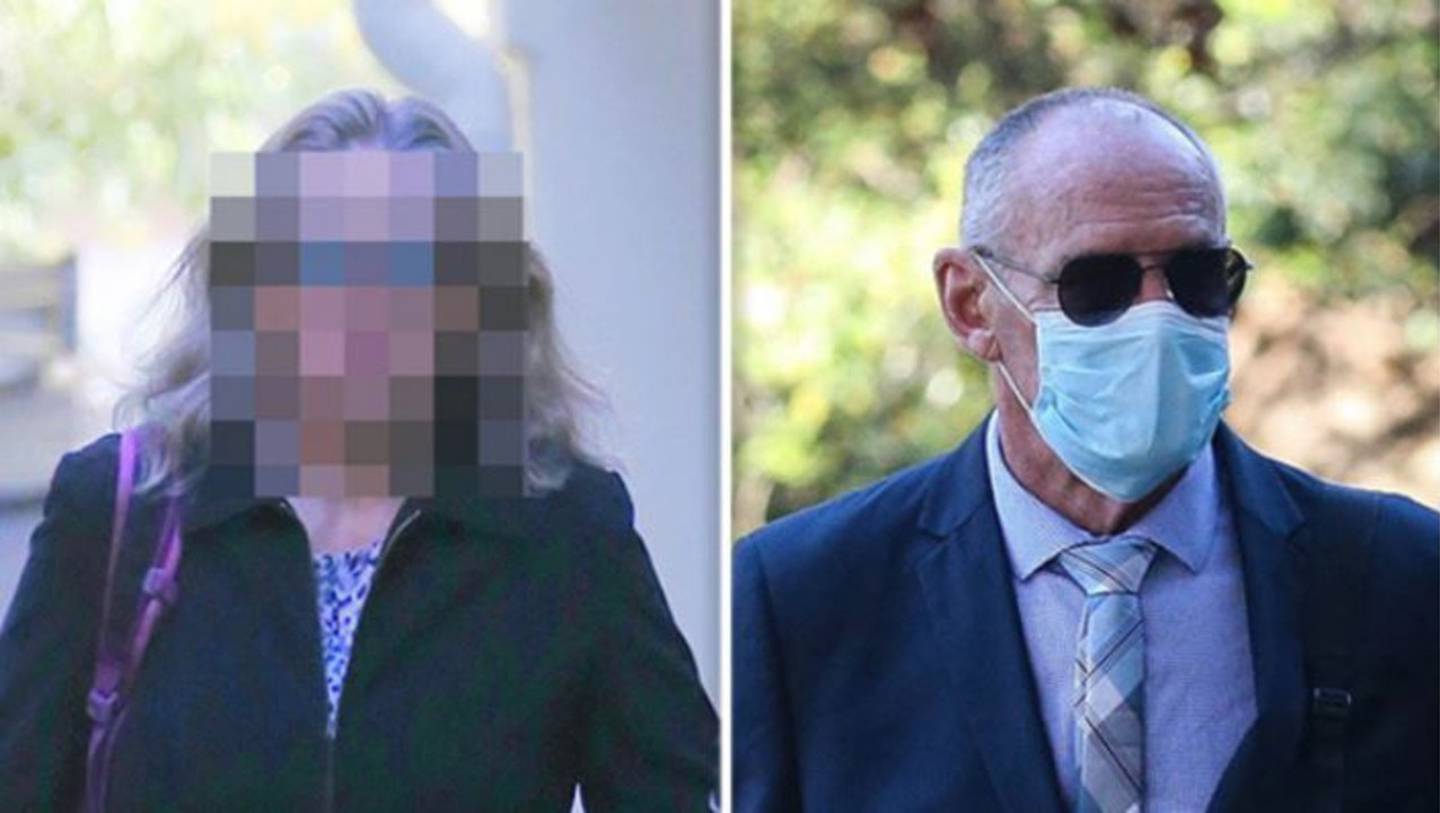 She told the court of one occasion in 1981 when he drove her south of the Harbour Bridge and stopped at a building; however, she could not remember its exact location.

She was in her school uniform and waited in the car while he went inside for 15 to 20 minutes, JC said.

"I asked him what was that about because it doesn't seem like we've done anything," JC told the court.

"He said, 'I went inside to get a hitman to kill Lyn, but then I decided I couldn't do it because innocent people would be killed, could be hurt.'"

Dawson's defence said there was not a "scintilla of truth" to the allegation he tried to hire anyone to kill his wife.

Dawson's barrister Pauline David said that JC had first made the "hitman" allegation in a statement to police in 1990 shortly after the pair had an "acrimonious" separation.

David pointed out that in that statement, JC claimed Dawson did not make the "hitman" revelation to JC until several weeks after they visited the building.

"I understand there is that inconsistency and I corrected that in a later statement … I was wrong to say it was later on," JC said.

JC told the court that while living at Bayview she was confronted by Lynette Dawson in November 1981 and accused of taking "liberties" with her husband.

But just before Christmas 1981, JC and Chris Dawson packed up their belongings and began driving to Queensland to start a new life, JC said.

However she got sick on the way – breaking out in hives and suffering gastric problems – and told him that she wanted to return to Sydney because she missed her family.

When they arrived back, Dawson returned to his family at Gilwinga Drive, the court was told.

Early in 1982, JC went to South West Rocks on NSW's Mid North Coast on a holiday with her family and friends and phoned Dawson every day.

JC said during one phone call Mr Dawson told her: "Lyn's gone, she's not coming back, come back to Sydney to help me look after the children." 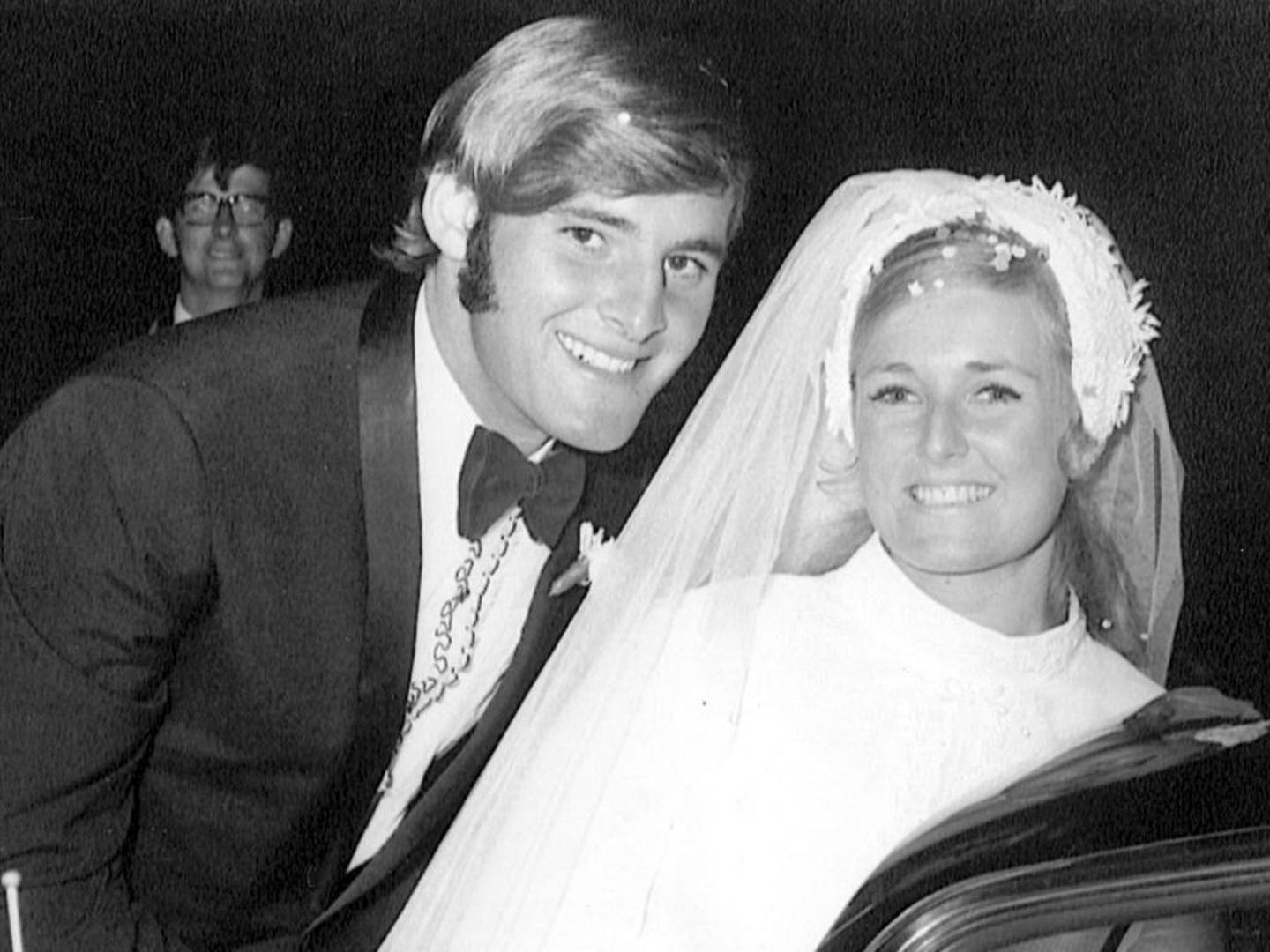 Chris and Lynnette Dawson on their wedding day. Photo / Supplied

Lynette Dawson disappeared on January 9, 1982, with Chris Dawson claiming he dropped her off at a bus stop before receiving a phone call from her later that day saying she needed time away.

JC told the court that Dawson drove to South West Rocks on about January 10 or 11 to take her back to Sydney and she immediately moved into Gilwinga Drive and slept in what was Lynette's former bed.

She noted that many of Lynette's clothes and jewellery were still in the closet.

JC said she was "cranky" about the situation because she was young and wanted to live a normal teenage life.

JC and Chris Dawson were married in 1984 before they moved to the northern end of the Gold Coast in Queensland.

JC told the court of an incident on their wedding night when she said Dawson grabbed her around the throat, describing it as "frightening".

She said she felt isolated living at their 7.5 acre property at Yawalpah, describing how their relationship changed following the arrival of their child in early 1985. 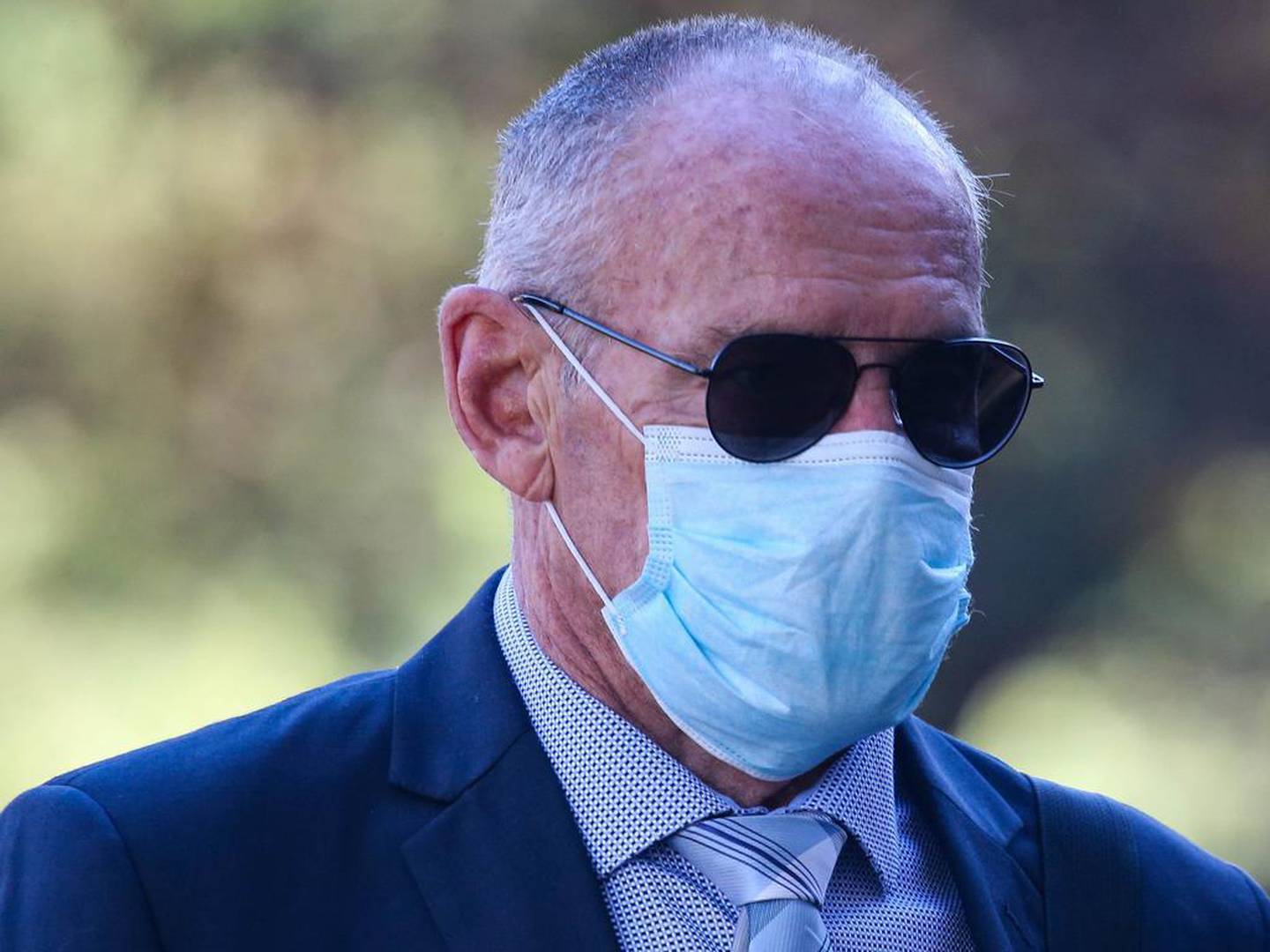 Chris Dawson has pleaded not guilty to murdering his wife. Photo / NCA NewsWire

JC told the court that Dawson was frustrated by her inability to emotionally connect with the two daughters he had with Lynette.

She also described an incident after she bought a G-string with money she had squirrelled away.

"He got physically violent at me and said, 'You're not going to wear that for anybody but me,'" JC told the court.

JC told the court she was in a "domestic violence situation" and it was "daily, all the time."

David accused JC of making up the domestic violence allegations, including that he had put his hands around her neck on their wedding night.

"It's a part of your absolute determination to destroy Christopher Dawson," David said.

"I'm not going to destroy him, he will destroy himself for what he's done to people - to me, to Lyn. I'm telling the truth," JC replied.