Sweden has recorded its deadliest month in 27 years after the Government refused to implement strict social distancing measures to control the spread of coronavirus in the country.

The country, which opted for a soft social distancing approach, generating worldwide attention, released statistics on Monday indicating more people died in April than in any other month since 1993.

The country steered away from more draconian measures implemented in other countries around the world to stop the spread of coronavirus, referring to their own method as the "principle of responsibility".

The Swedish system allowed residents to continue going to bars, pubs, restaurants and workplaces, encouraging them to practise social distancing while doing so.

A total of 10,458 deaths were recorded in the country in April, Statistics Sweden said. It's the largest number of deaths in a month since December 1993, when the total death toll was 11,057. 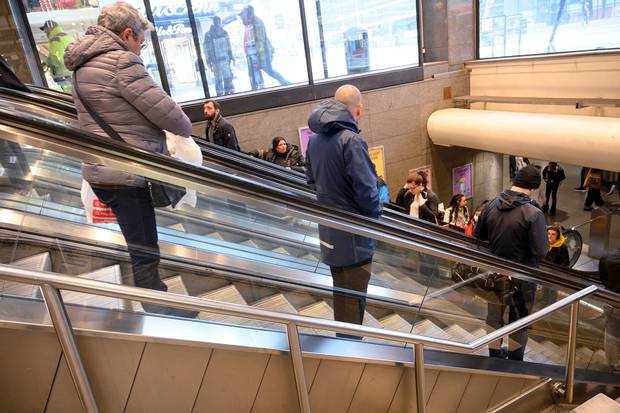 "We have to go back to December 1993 to find more dead during a single month," Tomas Johansson, population statistician at Statistics Sweden, said in a statement.

In total, 97,008 deaths were recorded in Sweden during the whole of 1993, which in turn was the deadliest year since 1918, when the Spanish flu pandemic ravaged the country.

Johansson told AFP there was no official breakdown explaining the high death toll in December 1993, but said there was a flu epidemic at the time.

According to preliminary data, the number of deaths has been on the decline since the end of April, including in Stockholm, which is country's coronavirus epicentre – where the highest number of deaths were recorded in early April.

The Swedish approach to the pandemic been criticised within the country and overseas, particularly as the number of deaths has far exceeded those in neighbouring Nordic countries, which have all imposed more restrictive measures.

The Government enforced some controls, including limiting gatherings of people to 50 and closing universities and high schools.

Sweden has largely defended its health policies despite the coronavirus death toll climbing.

At present, the country has had a total of 30,377 confirmed cases in a population of 10.2 million.