A suspected French serial killer is on trial for the kidnap and murder of an eight-year-old girl he abducted from a wedding in a case that has shaken France.

Nordahl Lelandais, 38, has confessed to killing Maelys De Araujo after she vanished near the Alpine town of Chambery, eastern France in August 2017.

The initial mystery surrounding her disappearance sparked parallels with the case of Madeleine McCann, the British three-year-old who went missing in Portugal in 2007.

The former French soldier, who is already serving a 20-year sentence for brutally beating to death a fellow serviceman, insists that both deaths were a tragic "mistake".

While he has not been charged with any other murders, detectives are currently examining potential links to dozens of cold cases in areas where he lived and worked.

At the start of the trial on Monday, Lelandais, a military dog trainer, issued a tearful apology to the girl's family who brandished photos and paintings of her smiling face in the front row, but he stuck to his account that her death was unintentional. 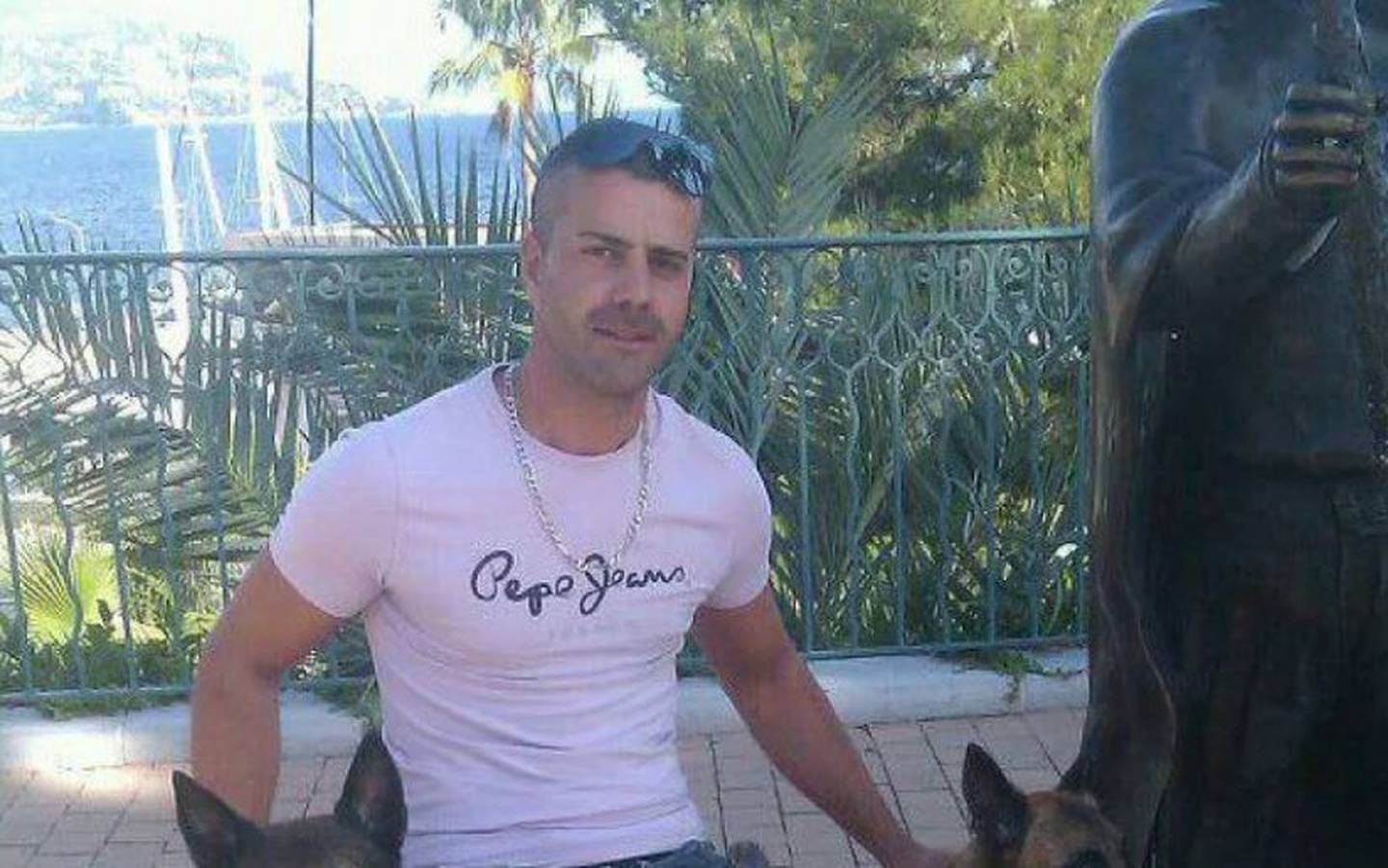 "I want to offer my apologies, I did indeed cause her death but I didn't want to, I will explain during the trial," he sobbed before the court and 250 accredited journalists.

Lelandais – who was added to the wedding reception guest list at the last minute – showed up around midnight for dessert.

He invited Maelys to see his dogs, so she got in his car to look at them, he told investigators. Around 3am, the girl's mother alerted wedding guests that she was missing and an increasingly frantic search ensued.

It later transpired Lelandais' phone found had been put on "airplane mode" twice that night. His car, an Audi A3, was spotted by a video surveillance camera at 2.47am with a small passenger, said the indictment.

He returned later, showing scant concern while everyone else was looking for Maelys and left before the police arrived at 4.15am.

While a suspect, he denied involvement for six months until detectives managed to pinpoint a drop of her blood in his car.

That prompted him to finally lead them to her remains in February 2018.

The girl's family is hoping to finally learn the truth when Lelandais takes the stand for questioning starting on Wednesday. Maelys De Araujo's mother, Jennifer, takes part in a march in tribute to her daughter in December 2017. Photo / AP

"I would like him to tell me what were her last words to him," her mother told France 2 before the trial.

"That said, will I believe everything he says? That's another question," she said.

"I am hoping that he will stay in prison as long as possible," the girl's father, Joachim De Araujo, told journalists as he entered the courthouse with his wife and daughter.

Lelandais is facing up to life in prison if convicted.

He is also on trial for sexual assaulting two of his cousins in summer 2017, girls aged five and six at the time, and for recording child pornography.

The verdicts are expected to be announced around February 18.

Last May, Lelandais was found guilty of killing Corporal Arthur Noyer in the early hours of April 12, 2017. He had picked up his 23-year-old victim as he hitchhiked after leaving a gay nightclub in Chambery.

He had told police that a fight broke out with Noyer after they stopped at a parking spot, which he claims Noyer started, but that he did not intend to kill him.

Prosecutors argued, however, that he later put the victim's unconscious body in the trunk of his car and drove it some 20 kilometres away before dumping it on the side of a road.

The killings raised suspicions that Lelandais had a hand in dozens of other unsolved disappearances in the region, and prosecutors reopened several cases after cross-checking his background movements over several years.

If such links are proved, he could potentially be classified as among the worst serial killers in modern French times.

Potential links are soon to be handled by a special cold cases police unit when it opens in Nanterre, outside Paris, in March.

So far, however, after four years of inquiries and psychiatric exams that have revealed signs of Lelandais' "pathological lying", no evidence has emerged to link him to other cases.