At first glance it looks like a rather inviting city to visit, with spectacular parks and lakes and a clean, modern design.

However, this Russian city which has been kept a secret for decades is far from the ordinary.

Codenamed City 40, Ozersk is located near Mayak in Chelyabinsk Oblast. Its population was last recorded as 82,164 in 2002.

Back in 1947, the Soviets decided they needed to construct a secret city where they would be able to develop nuclear weapons at the outset of the Cold War.

These days, it's most well-known for its radiation pollution and has earned the title "Graveyard of the Earth", as it's one of the most contaminated places in the world.

It simply didn't exist on any maps, until after the Soviet Union fell.

American radiobiology professor Scott Miller from Utah was one of a handful of people who regularly visited the area, deep within the Ural Mountains.

"It's the kind of place that if you went there for an afternoon picnic, you'd be dead," he said.

"It's that radioactive. Or you'd need a bone-marrow transplant.

"I've been there twice, but it's the type of place you drive by really fast." 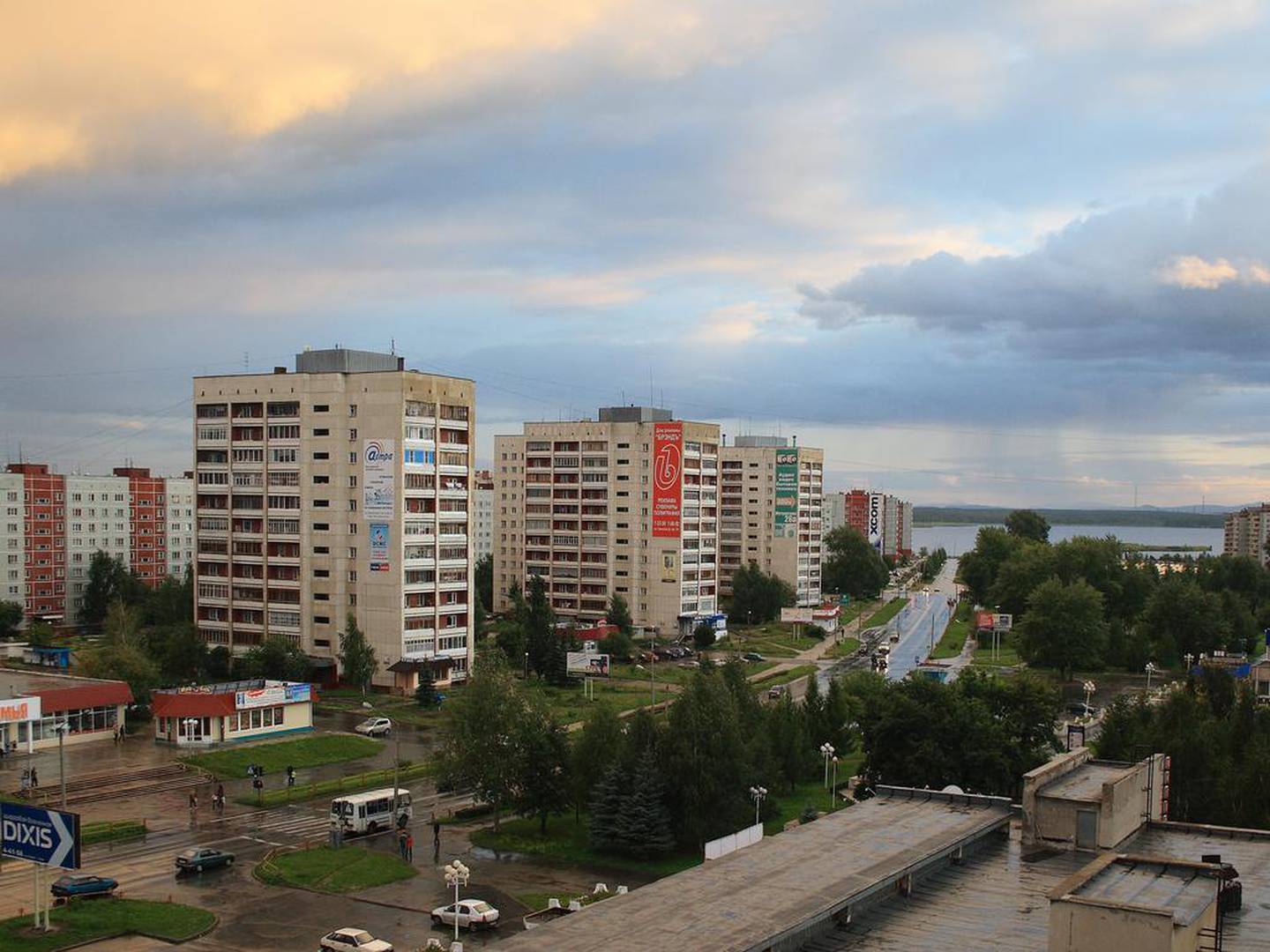 He penned an article explaining its history and noted that the city's nuclear waste was carelessly disposed of. And in 1957 the Kyshtym Disaster struck, where a storage tank exploded and a cloud of radiation contaminated 52,000 square kilometres of land.

It was the third worst nuclear disaster, following Chernobyl and Fukushima.

However, the Soviets denied it for decades and then dumped waste into nearby Lake Karachay. In 1967 a drought exposed sediment to winds, spreading toxic dust over towns and cities.

Professor Kate Brown, author of Plutopia: Nuclear Families, Atomic Cities, and the Great Soviet and American Plutonium Disasters, said what happened there was a "slow-motion disaster" that occurred over decades and was hushed up by the government.

She also said the residents were actually seen as lucky by outsiders, dubbing Ozersk "plutopia", a community of apparently classless affluence, in which becoming a resident "was akin to winning the golden ticket".

"The plutonium cities were wonderful places to live and people loved them," Prof Brown said in an interview with the Columbian College History News Network.

"They provided wonderful opportunities because not only was the housing very cheap and the wages very good, but the schools were good."

So, they sacrificed their freedoms for what appeared to be a good deal.

There was also a documentary on Ozersk named City 40 that was released in 2016 and was nominated for an Emmy Award. It explored the lives of the residents.

"In order for these people to remain – they weren't going to escape anyway – but just to make sure that they are happy to be there, [the government] created a paradise for them," said director Samira Goetschel, who gained access to the forbidden city.

"So, they had everything they possibly needed and more in comparison to the outside world where they had absolutely nothing. And they were not placed on any map, they were a state within a state.

"Their identities were erased. They did not exist outside of the city. And to me it was basically like I'd entered an episode of the Twilight Zone. 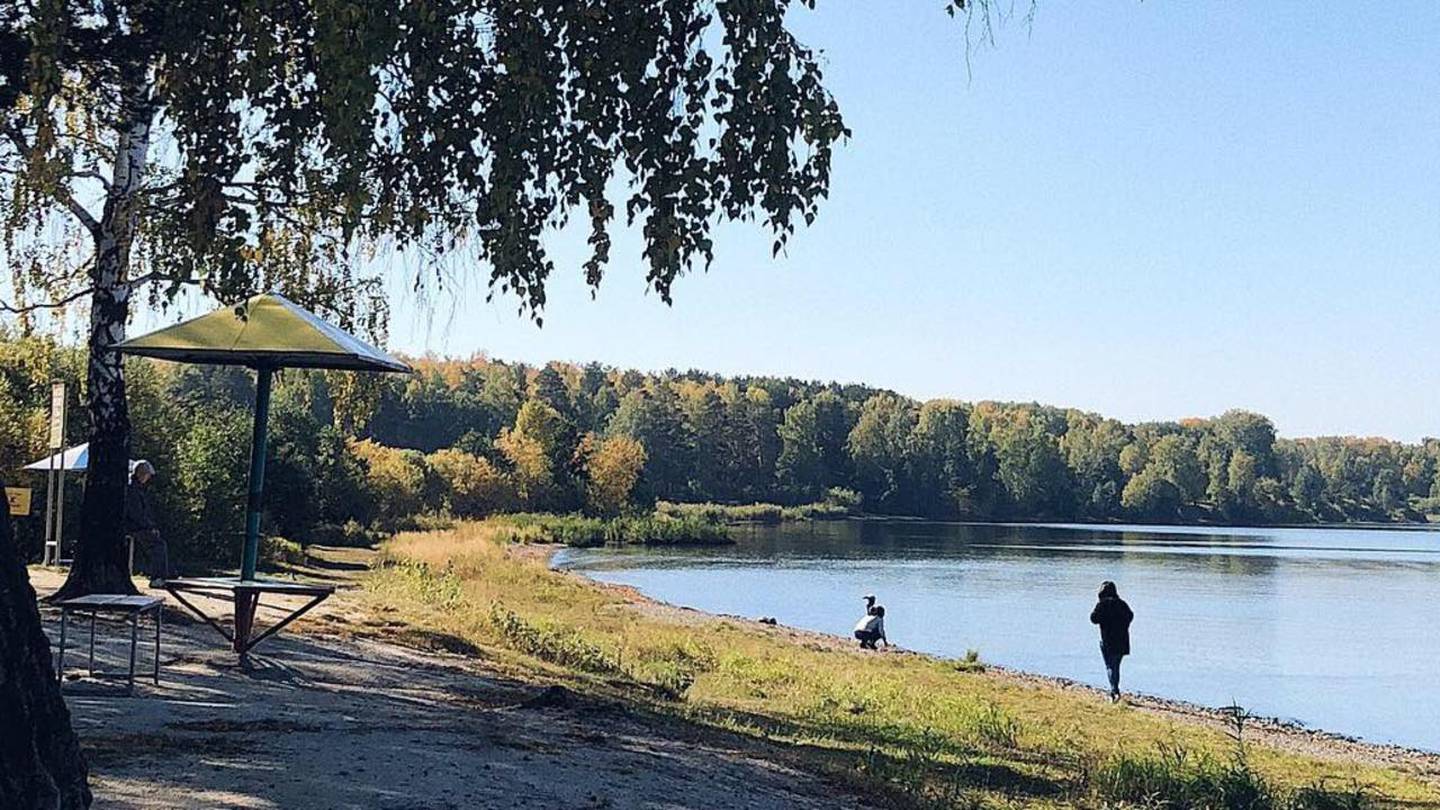 It looks like a rather inviting city to visit, with spectacular parks and lakes and a clean, modern design. However, this Russian city which has been kept a secret for decades is far from the ordinary

"There's one specific and beautiful lake that is so contaminated by plutonium that it's actually called the plutonium lake by the locals themselves … The rate of cancer is enormous and their kids are born with cancer.

"They die with cancer."

These days, Ozersk is a site for reprocessing used radioactive fuel but radiation pollution remains a threat to locals.

Residents are now free to leave.