South Korea joined the stampede to the moon Thursday with the launch of a lunar orbiter that will scout out future landing spots.

The satellite launched by SpaceX is taking a long, roundabout path to conserve fuel and will arrive in December.

If successful, it will join spacecraft from the US and India already operating around the moon, and a Chinese rover exploring the moon's far side.

India, Russia and Japan have new moon missions launching later this year or next, as do a slew of private companies in the US and elsewhere. And Nasa is next up with the debut of its mega moon rocket in late August.

South Korea's mission — the country's first step in lunar exploration — features a boxy, solar-powered satellite designed to skim just 100km above the lunar surface. Scientists expect to collect geologic and other data for at least a year from this low polar orbit. 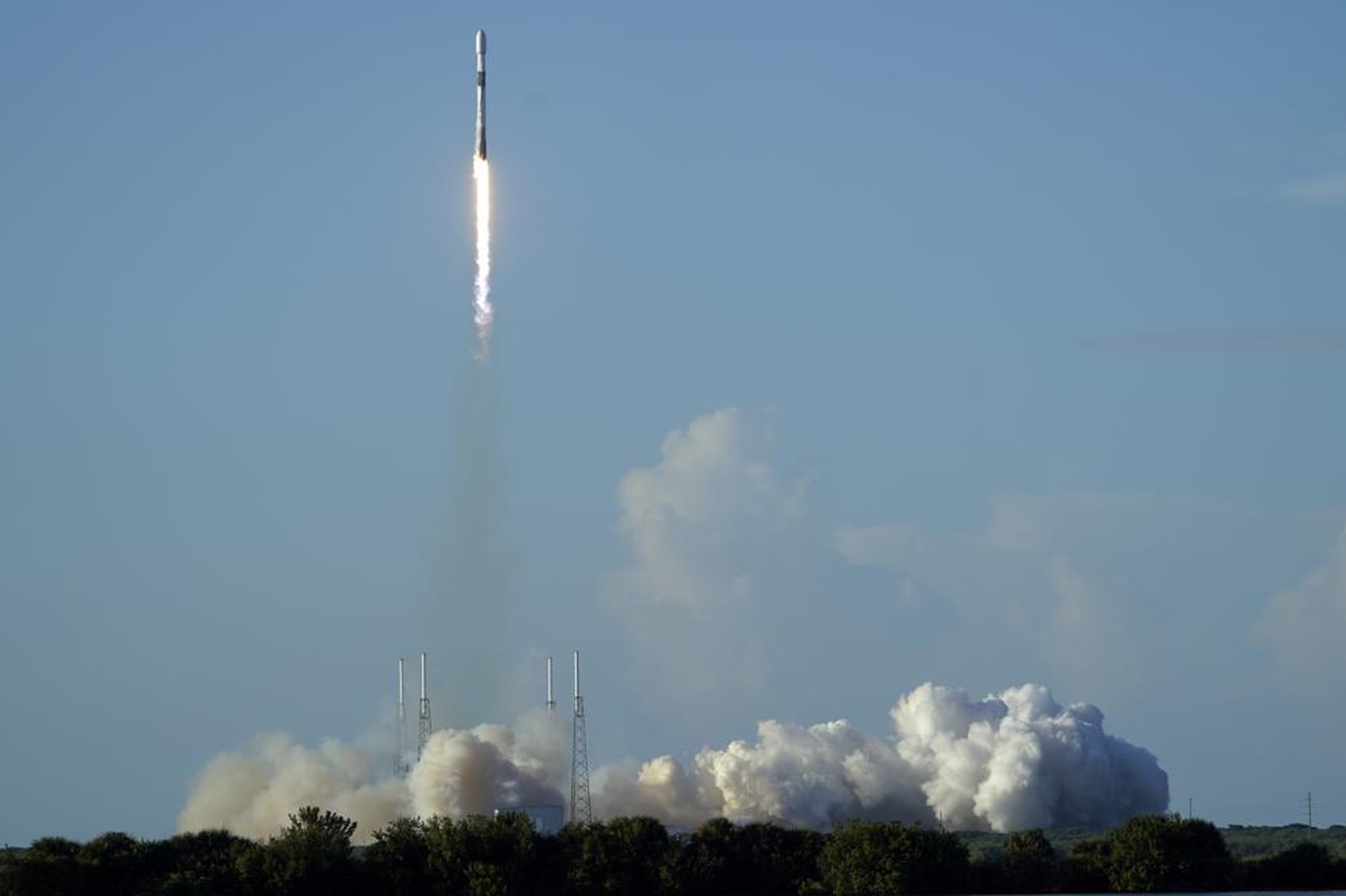 The satellite launched by SpaceX is expected to reach the moon in December. Photo / AP

It is South Korea's second shot at space in six weeks.

In June, South Korea successfully launched a package of satellites into orbit around Earth for the first time using its own rocket. The first try last fall fizzled, with the test satellite failing to reach orbit.

And in May, South Korea joined a Nasa-led coalition to explore the moon with astronauts in the coming years and decades. Nasa is targeting the end of this month for the first launch in its Artemis programme. The goal is to send an empty crew capsule around the moon and back to test the systems before a crew climbs aboard in two years.

Danuri — Korean for "enjoy the moon" — is carrying six science instruments, including a camera for Nasa. It's designed to peer into the permanently shadowed, ice-filled craters at the lunar poles. Nasa favours the lunar south pole for future astronaut outposts because of evidence of frozen water.

South Korea plans to land its own spacecraft on the moon — a robotic probe — by 2030 or so.

"Danuri is just the beginning," Sang-Ryool Lee, president of the Korea Aerospace Research Institute, said in the SpaceX launch webcast.

It was the third spaceshot of the day from the US. 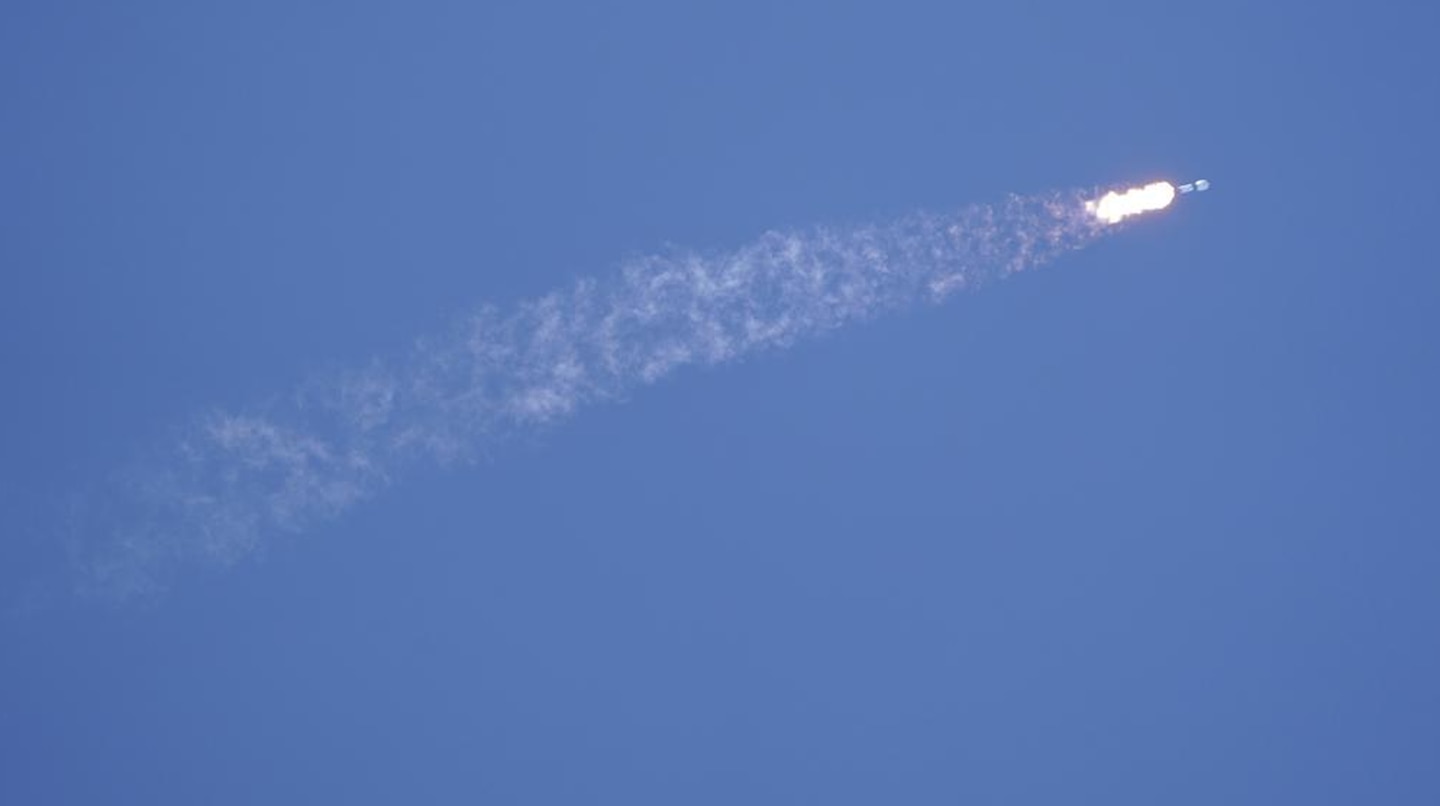 The lunar orbiter Danuri — Korean for "enjoy the moon" — is carrying six science instruments, including a camera for Nasa. Photo / AP

United Launch Alliance kicked things off at sunrise in Florida, launching an Atlas V rocket with an infrared missile-detection satellite for the US Space Force. Then Jeff Bezos' Blue Origin rocket company sent six passengers on a quick ride to space from West Texas.

Across the world, the company Rocket Lab launched a small classified satellite from New Zealand for the US National Reconnaissance Office.